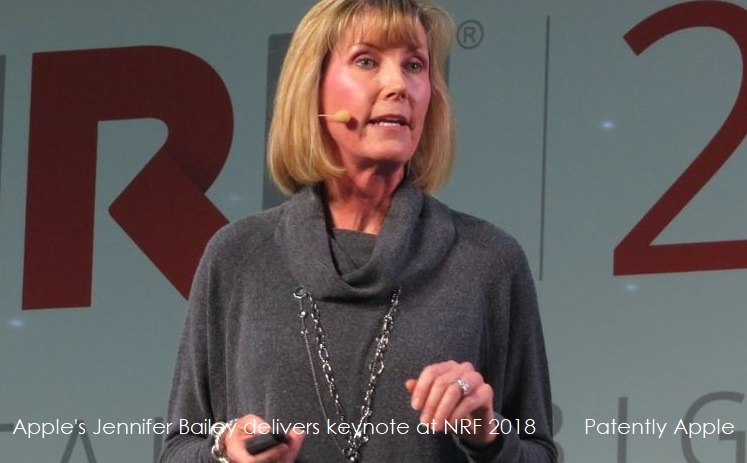 Earlier this month Apple's Jennifer Bailey, Vice President, Internet Services, Apple Pay, delivered a keynote at NRF 2018, Retail's Big Show on the topic of "delivering the modern shopping experience." Even though the event was held in New York, word about Bailey's keynote comes by way of C/Net Japan.

According to the report Bailey first talked about the current status of mobile in commerce. Although it is the PC-centric Internet, in terms of traffic, mobile usage has exceeded PCs in 2016. How about commerce? Twenty-five percent of electronic commerce (EC) is mobile in the U.S. The growth rate is four times that of desktops, 10 times compared to physical retail (Brick & mortar).

By 2021, the expectation is that mobile will become the largest EC channel. In China, the reversal phenomenon has already occurred, and 80% of EC is mobile. For the United States, Salesforce.com has reported that mobile transactions have reached 50% during the holiday quarter.

According to Mr. Bailey, Apple Pay was only available at 3% of the US stores at the time of start, but now the ratio has reached 50%. "It's the world's most accepted contactless payment technology." 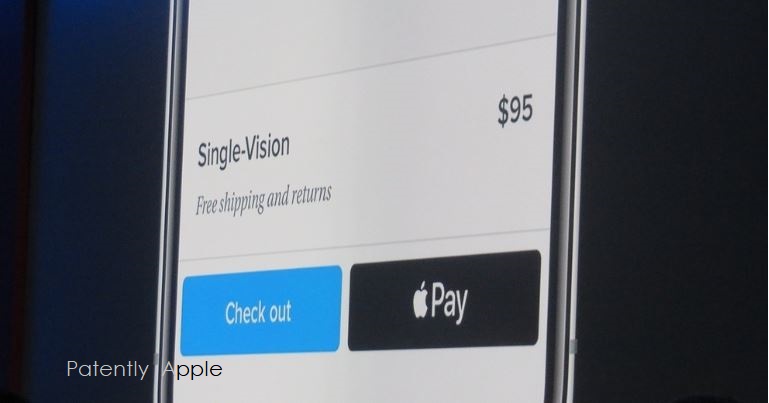 You could read more about Bailey's keynote in Japanese or English translation.