Apple Garosugil opened in Seoul this morning to thousands of customers who braved sub-freezing temperatures to be among the first to visit Apple's premiere location in South Korea. Apple's SVP Retail Angela Ahrendts attended the grand opening of the store as we suggested in several reports leading up to today.

Angela Ahrendts, Apple's senior vice president of Retail: "We're thrilled to open a new home for our customers in the vibrant city of Seoul and we look forward to continuing to grow in Korea. Our stores are gathering places for the community where everyone is welcome to connect, learn and create."

The store's 140 employees include 18 Koreans who have worked in Apple stores around the world and are now returning home. Below is a video of the count down to the official opening with cheery Apple fans and then a peek inside the store and a bit of the community it's in, which is a trendy section of Seoul. 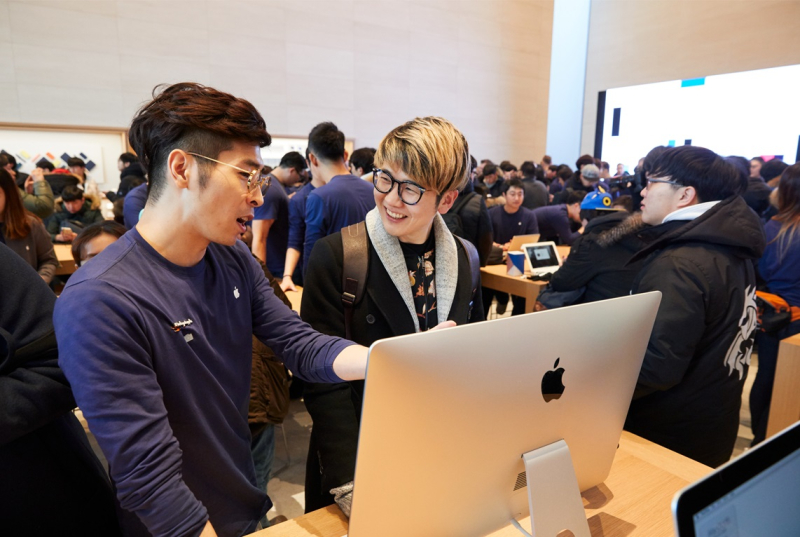 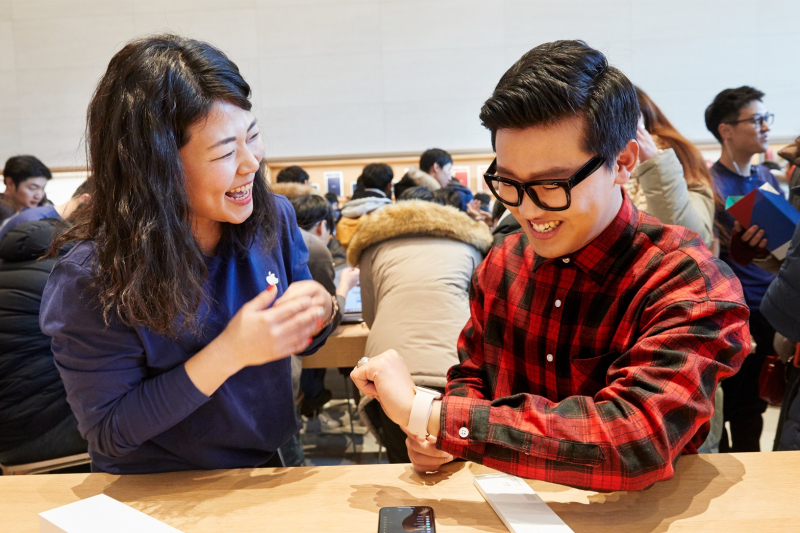 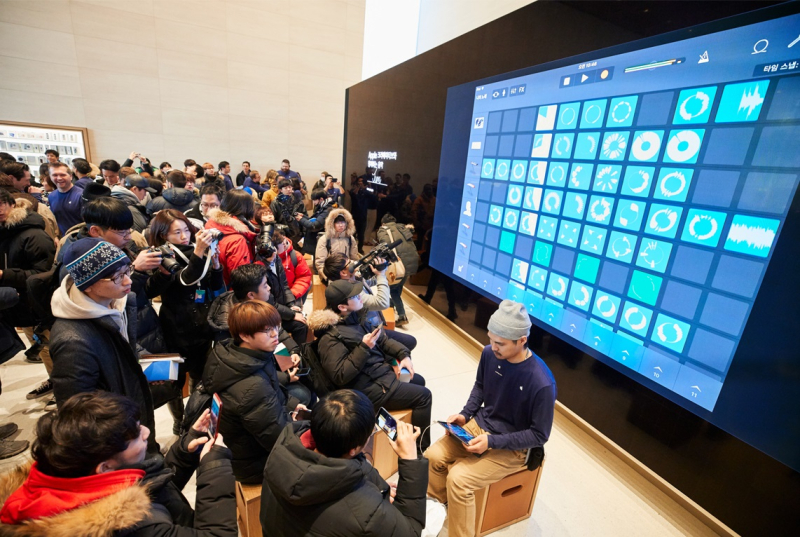 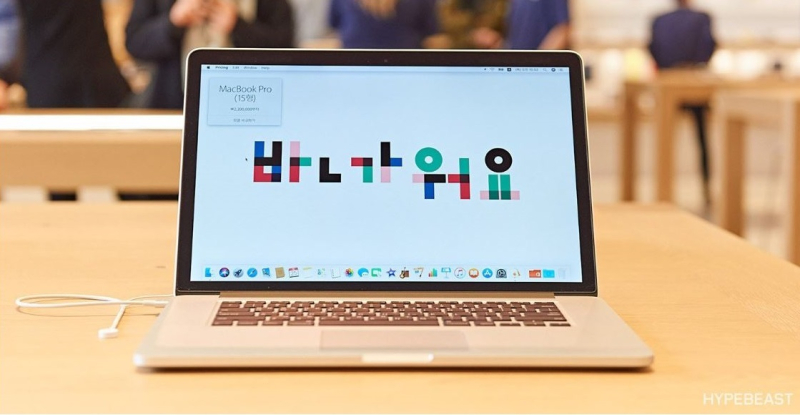 Other photos were presented in Thursday's report and a few more below from Friday found on Hyperbeast. 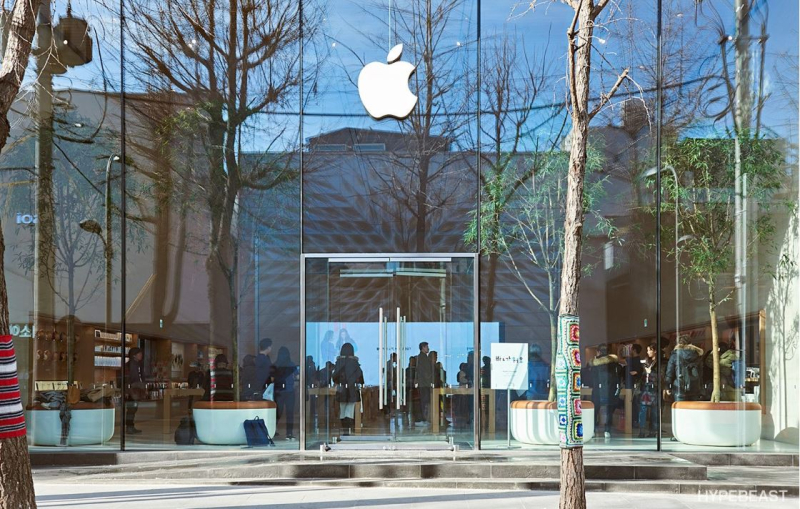 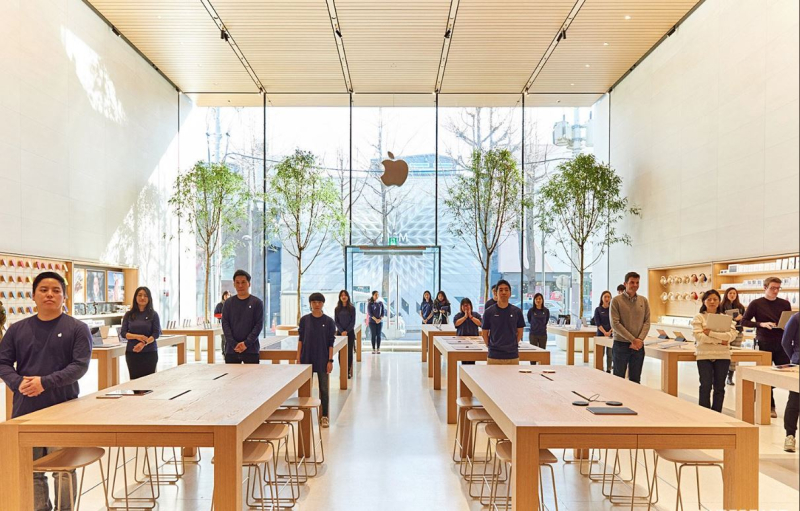 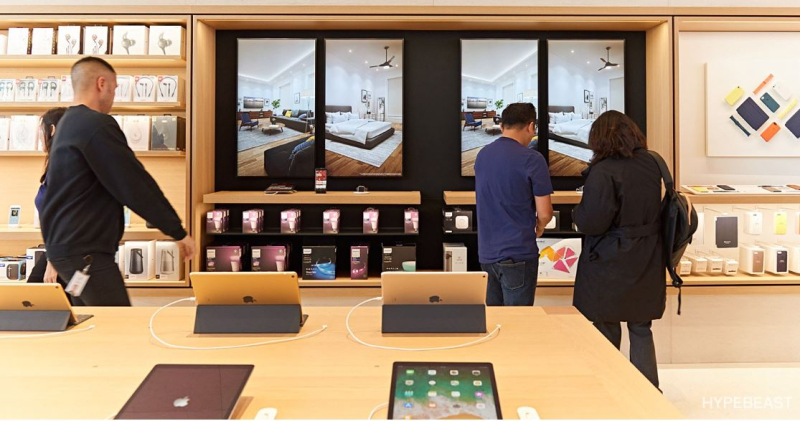 It appears that this store has a section for Smart Home applications and/or hardware. This is an Apple Store section I've not seen before and is likely to expand to other stores in the future.

This new segment is also shown in the video below along with a view of the staircase down to the lower section of the store which is for 'The Boardroom' where business sessions are held. The segments of new Apple Stores were first introduced in May 2016.

Other interesting additions found in the store include a gaming section, and in one scene, you'll see a table of iPads that control a robot wirelessly that's a part of an open session offered at the new Apple Store.

The second video was shot by someone from the Korean press before opening day to promote the store. 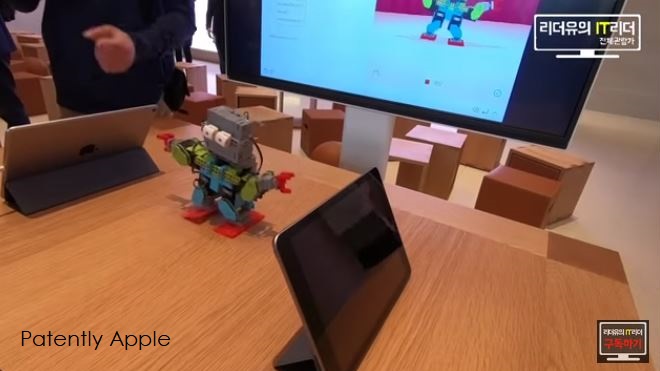