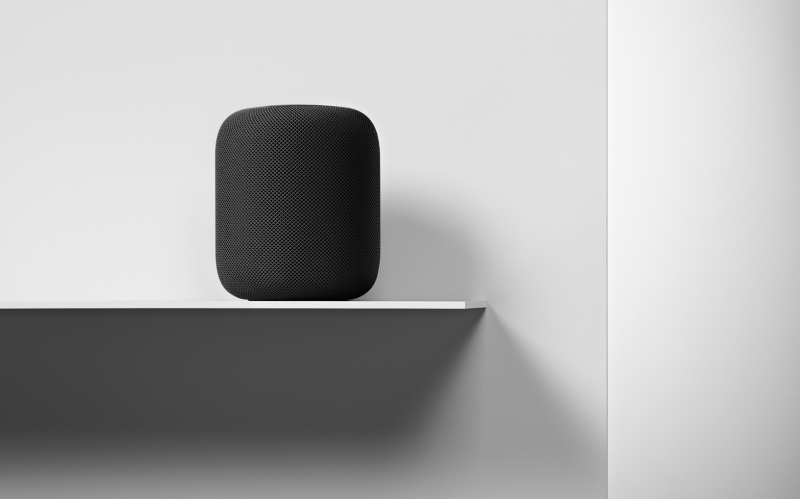 Apple has released a new HomePod ad oddly titled "Distortion" that is set to the tune 'Holy Water' by Hembree. Sound distortion is a negative quality when shopping for a speaker. Without an Apple narrative saying that HomePod is a tiny little speaker that delivers big sound, they're message could be confusing to the general TV public. Perhaps you see it differently.

Philip Schiller, Apple's senior vice president of Worldwide Marketing stated that "HomePod is a magical new music experience from Apple. It brings advanced audio technologies like beam-forming tweeters, a high-excursion woofer and automatic spatial awareness, together with the entire Apple Music catalog and the latest Siri intelligence, in a simple, beautiful design that is so much fun to use."

The reviews on HomePod are all over the map. For example, while iMore says "Apple has achieved a monumental feat," Wired UK said Apple's HomePod doesn't pack "enough punch for the price."