The U.S. Patent and Trademark Office officially published a series of 46 newly granted patents for Apple Inc. today. In this particular report we cover a series of design patents covering Apple's AirPods case, MacBook Pro Touch Bar and a GUI for an unfamiliar graphics application, likely for the iPad Pro. Our report also covers the patent win for Apple's Magic Trackpad. We wrap up this week's granted patent report with our traditional listing of the remaining granted patents that were issued to Apple today.

Apple's newly granted patent covers their invention relating to Apple's Magic Trackpad. Their original invention (patent application) goes back to 2010. The update made in September 2016 was likely to cover for the update to its design for the Magic Trackpad 2. 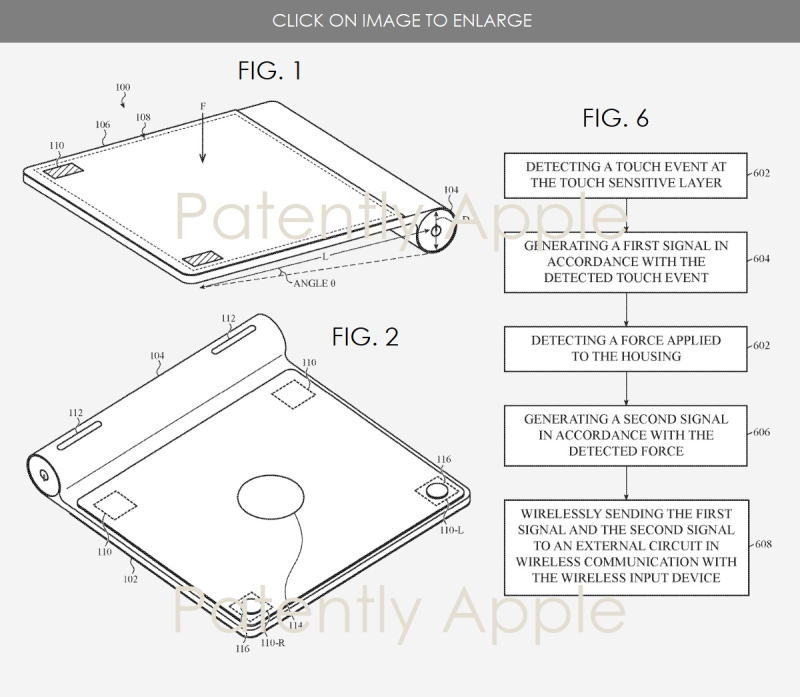 Apple's top design wins for January 2, 2018 cover the MacBook Pro with 'Touch Bar', the AirPods case, packaging for Beats Pill speaker and win for a graphic user interface that's unknown to us. It looks like a graphics app interface, as it presents a color pallet on the right side of the interface. It's likely for the iPad Pro (or future hybrid notebook). If you know what the UI is for, let us know in the comment area of this report. 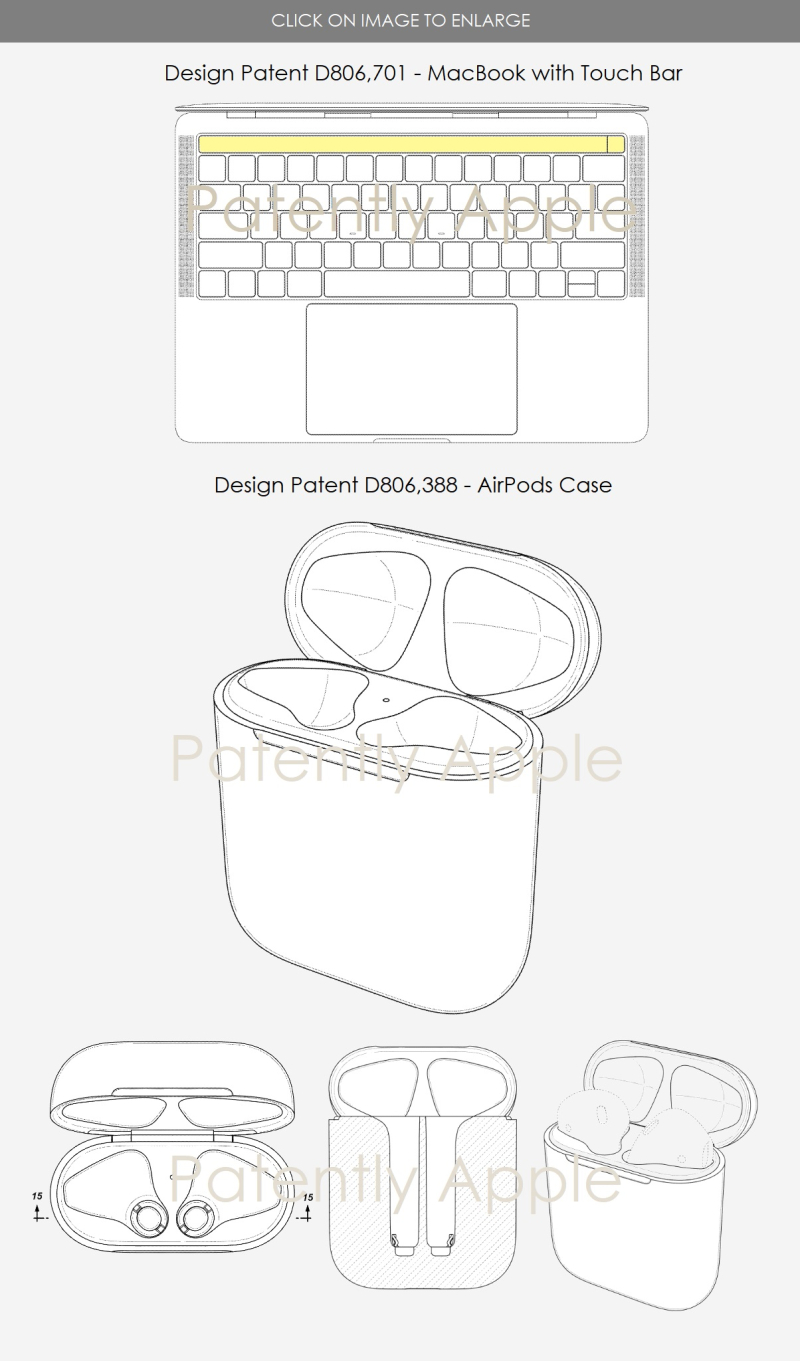 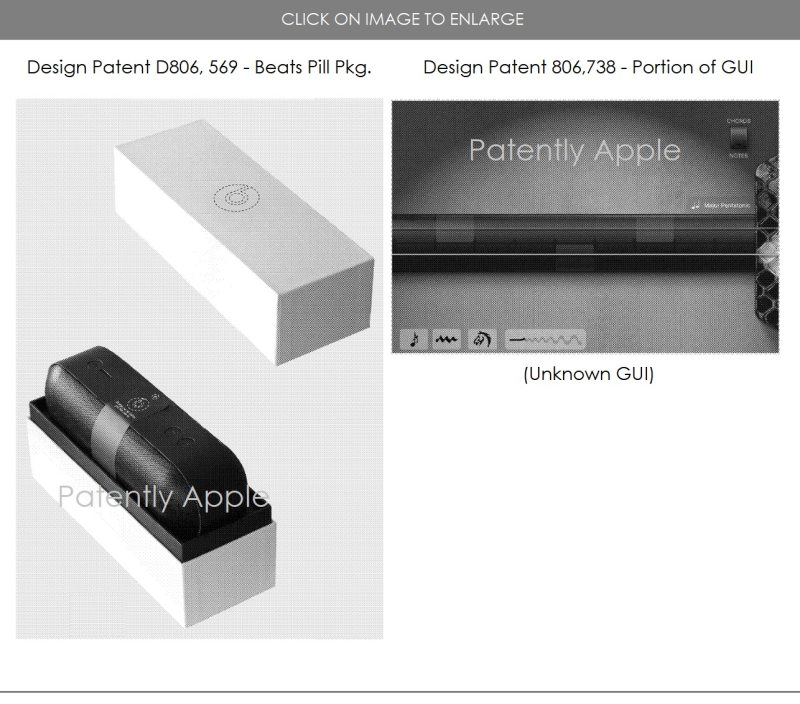 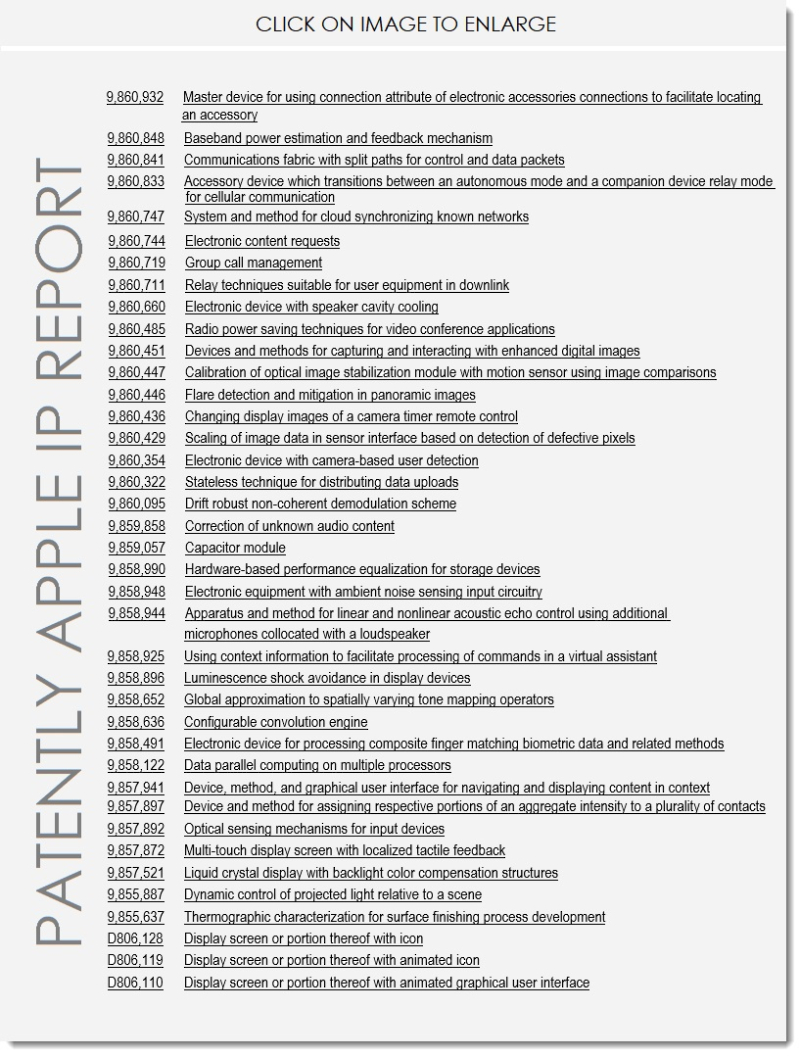