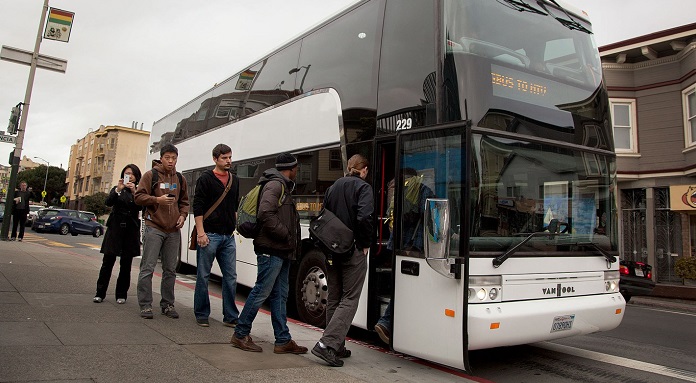 It's being reported that at least five buses used to transport Apple employees to the company's headquarters have had their windows smashed by what is suspected to be pellet guns during the last week.

The first window was shattered on the evening of Friday, January 12th as the shuttle bus traveled from the company campus back into San Francisco. Three more were hit on Tuesday morning, followed by another suspected attack on Tuesday evening, according to an email sent to Apple staff.

One of the emails noted that "There is nothing confirmed but it is suspected that a pellet gun might have been used in these incidents. Luckily, no one seems to have been injured yet."

California highway patrol public information officer Art Montiel confirmed the incidents. "We received several reports of charter buses being damaged while driving on the I-280, but we're not sure what caused the damage. We're not ruling anything out."

Montiel added that he could not be sure that the attack was targeted at Apple as the buses are unmarked. "It could be Google, Apple or any other company,"

That being said, the buses of each of the tech firms are a distinct color: Google's are white, Apple's are silver and Facebook's are blue. Montiel said he had received no reports that other company buses or private vehicles had been targeted.

The buses have become symbols of gentrification and the perception that the tech sector is responsible for pushing up housing prices in the city, making it unaffordable for those without six-figure salaries. This has been an ongoing issue over the years. You could more of the Guardian's report here. 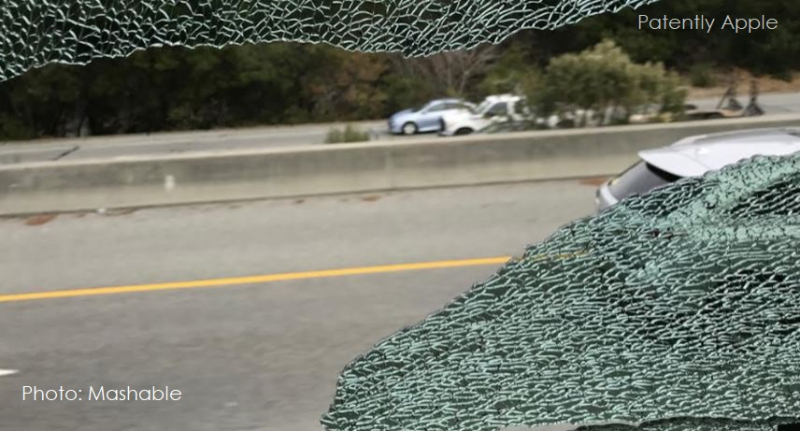 In a report by Mashable they noted that "On an internal Apple email thread viewed by Mashable, one Apple employee speculated that the culprit may be firing "rubber rounds" at the buses. At least one of the buses only had the outer pane of its double-paned windows broken.

In response, late Tuesday night, Apple emailed employees to alert them that an untold number of shuttles would be rerouted, adding 30 to 45 minutes to riders' commute. Mashable obtained the email and has verified its authenticity. You could learn more about this report here.