It's being reported today that Apple has hired a very unique team from a startup company called Silicon Valley Data Science (SVDS) without acquiring the startup itself. Reportedly "Apple acquired the tech team to support product development ambitions." The 18 or so people that was from SVDS have updated their LinkedIn profiles that indicate that they now work for Apple. 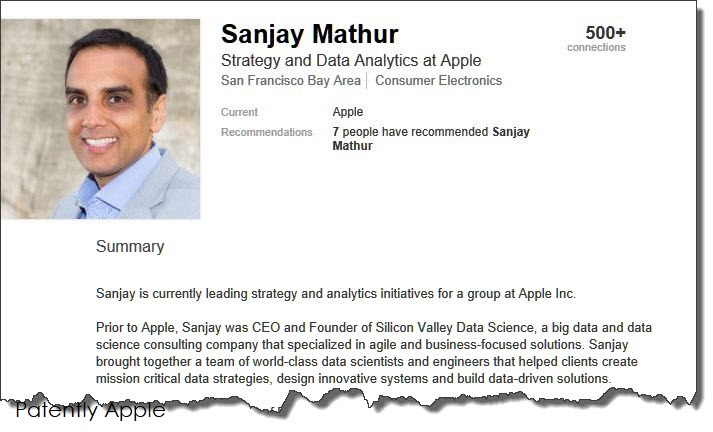 TechCrunch, who is hands down the best source for finding Apple's latest acquisitions like InVisage, Vrvana, Regaind and many others, is the one reporting on this latest move by Apple.

TechCrunch notes that "One of the new hires is Sanjay Mathur, who was a co-founder and CEO of SVDS, who now describes himself as a strategy and analytics leader at Apple on LinkedIn. Another one of the company's founders and its CTO, John Akred, now lists his current job as "algorithms at Apple" on his LinkedIn profile."

The report further noted that "It's not always completely clear what Apple intends to do with its acquisitions — human or otherwise — but it's notable that the company has been steadily ramping up its focus on working with large and small enterprises in recent times.

Apple last broke out how much it made from its enterprise business in September 2015, when CEO Tim Cook said the company made $25 billion in the 12 months to June 2015, accounting for 14 percent of its revenues in that period. 'This is not a hobby. This is a real business,'" he said at the time. More.