Home Archives Contact Us Subscribe Twitter MeWe Facebook Patently Mobile
First Class Action-Like Lawsuit filed against Apple in Korea with a Massive one representing 370,000 iPhone owners in the Works
Data from an iPhone's Health App was used to convict a Criminal of Rape and Murder in Germany 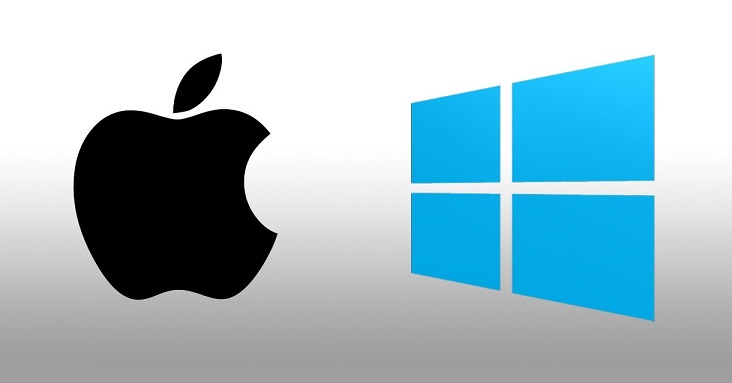 Worldwide shipments of traditional PCs (desktop, notebook, and workstation) totaled 70.6 million units in the fourth quarter of 2017 (4Q17), recording slightly positive (0.7%) year-on-year growth. The IDC report further noted that the 4Q17 results further validate the view of a steadying, albeit still weak, traditional PC market, buoyed mainly by commercial upgrades and pockets of improving consumer PC demand. Surprisingly, PC growth was spurred on by only two industry players in Q4, HP with 8.3% and Apple with 7.3%. For 2017 overall, HP and Apple led the way with 8.2% and 5.9% growth respectively.

Last Quarter Apple's CEO noted during his quarterly summary that in respect to the Mac, "It's had its best year ever with the highest annual Mac revenue in Apple's history. It was also the best September quarter ever with Mac revenue growth of 25%. It looks like that trend continued in Q4 and Tim Cook is bound to play that up again in his next quarterly summary. 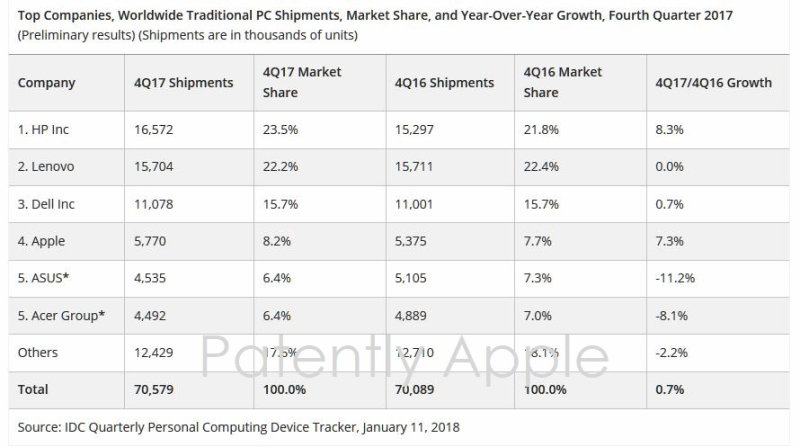 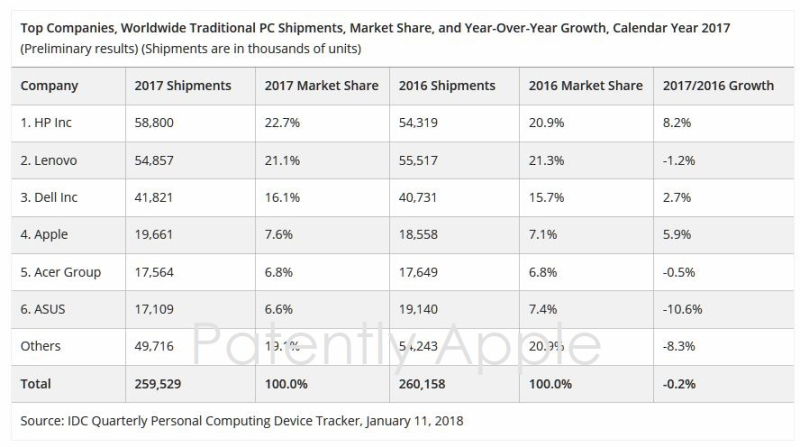 The PC market is pulling itself out of a multi-year decline with exciting new developments on the way over the next five years. Processors will be quickly shifting to 12nm, 10nm, 7nm and 5nm. AMD's aggressive roadmap has 7nm entering the market between Q4 2019 or early 2020.

Intel's Optane is beginning to make headway and later this year Optane will hit mainstream PC's with a huge leap in capacity that is likely to overtake tradtional Solid State Drives. This hyper geek-charged 8 minute video will make you understand that SSD's are yesterday's news with Optane representing the future.

If we're lucky, Apple will be introducing their all-new modular desktop system that power the next decade of sales with new multi-core configurations. And with next-gen PC notebooks based on always-on connectivity from Qualcomm and Intel camps, notebooks are likely in store for nice growth in the second half of the year.

The fly in the ointment of course being the Project Zero security exploits (Meltdown and Spectre) that have Class Action lawsuits raining down on Intel. On Monday we reported that Intel got hit with five class action lawsuits. By the end of the week, another six Class Actions have been filed against the company as noted in the graphic below. 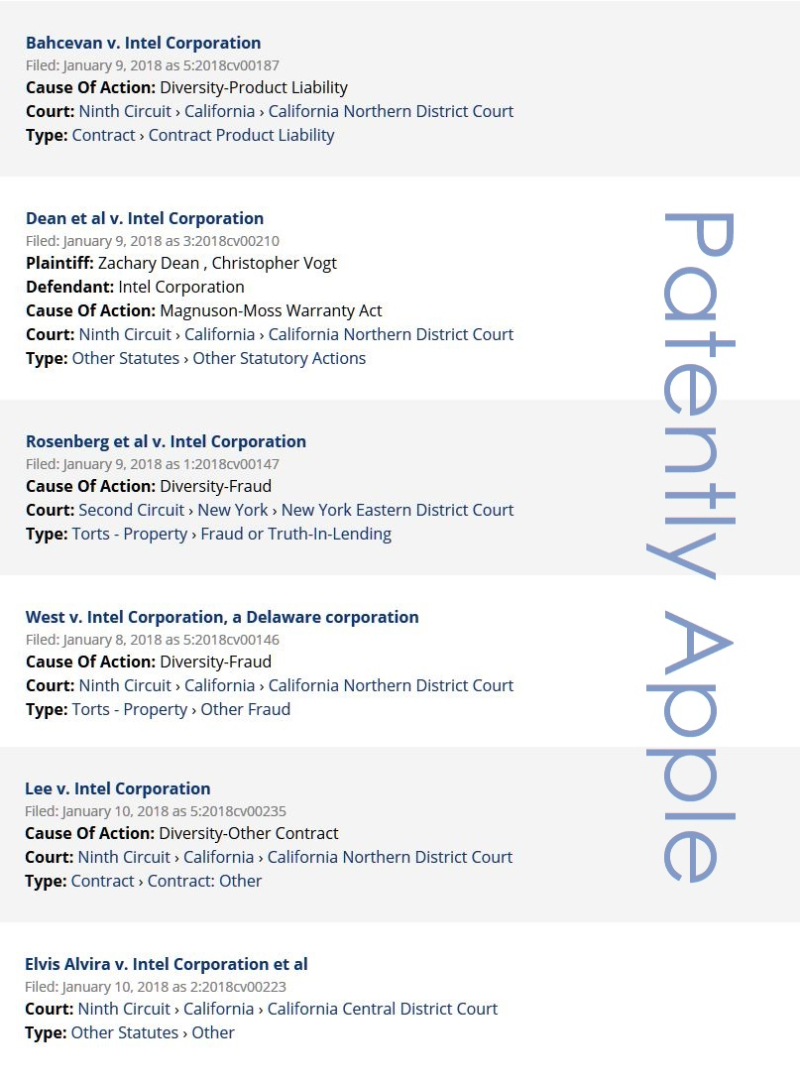 Even with yesterday's 'Security-First Pledge' being made by Intel's CEO Brian Krzanich, Microsoft said that older PC's would significantly slow down due to the new security patches. Some think this new security crisis will deepen the rift between Microsoft and Intel. It's also been reported that the PC supply chain is very worried that the security flaw revelations could affect PC sales later this year.

Though at the end of the day, PC's die or get so badly outdated that consumers will continue to upgrade no matter how bad the news. The industry will roll out great new advances with Optane, next-gen Thunderbolt, 8K displays, new video cards, advances in AI and VR/AR and more.

By the end of the year the negative press over the recently revealed security flaws will likely be ancient history with new powerful PC's registering solid growth for the second half of the year.