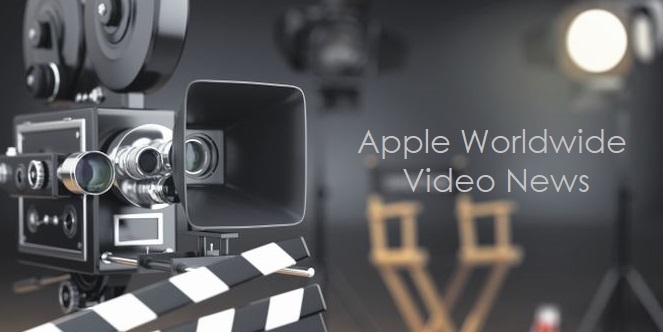 J.J.Abrams, known for TV series Felicity and the Fringe and for movies like Star Trek (2009) and upcoming Star Wars: Episode IX (2019) is now pitching a new Sci-Fi drama series to Both Apple and Google and the bidding war is on.

Details of the project are being kept under tight wraps, but it would reportedly deal with a world's battle against a monstrous, oppressive force. Should the project move forward, it would be Abrams' first TV writing gig since "Fringe" in 2008.

According to Variety, Abrams would also executive produce, with Ben Stephenson, head of television for Abrams' Bad Robot Productions, also serving as an executive producer. Warner Bros. Television would produce. 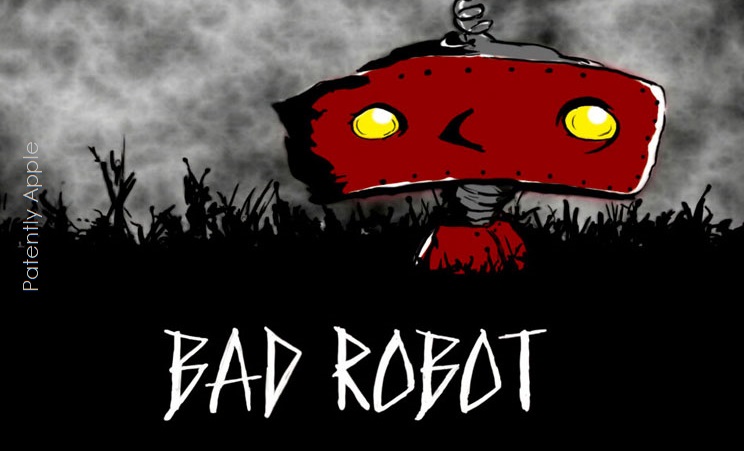