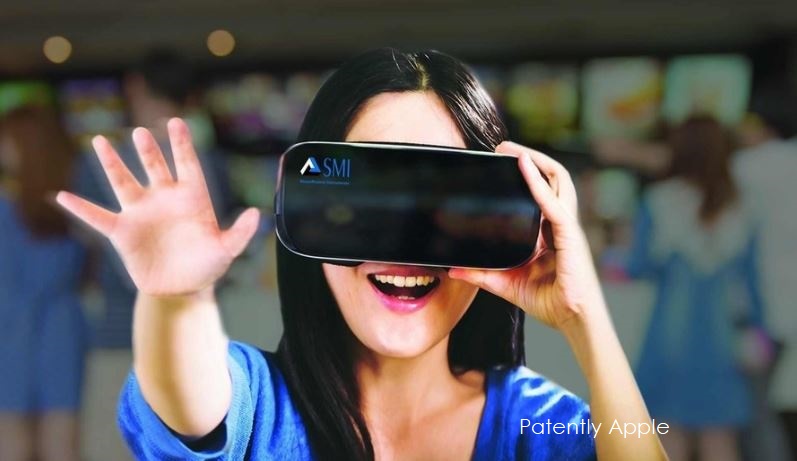 On December 30th Patently Apple posted a report titled "A Major Apple Patent published in Europe this week Covers Near-Eye Displays for Augmented Realty Glasses." Today the US Patent & Trademark Office published a patent application from Apple that relates to advanced eye / gaze tracking. Apple inherited this patent when they acquired SensoMotoric last June. The company was considered a pioneer in eye tracking for smart glasses. The SMI SensoMotoric patent was originally filed in Europe in 2012.

Some of the engineers have stayed on with Apple. One of them is Christian Villwock who is Apple's Hardware Engineering Leader. Villwock was the Director of SMI SensoMotoric Instruments in Germany. He was also Vice Chairman of 'Virtual Reality Berlin' which is a publicly funded association dedicated to advancing virtual, augmented and mixed reality industries.

In 2015 SMI SensoMotoric published a YouTube Video talking about their eye tracking technology as presented below. 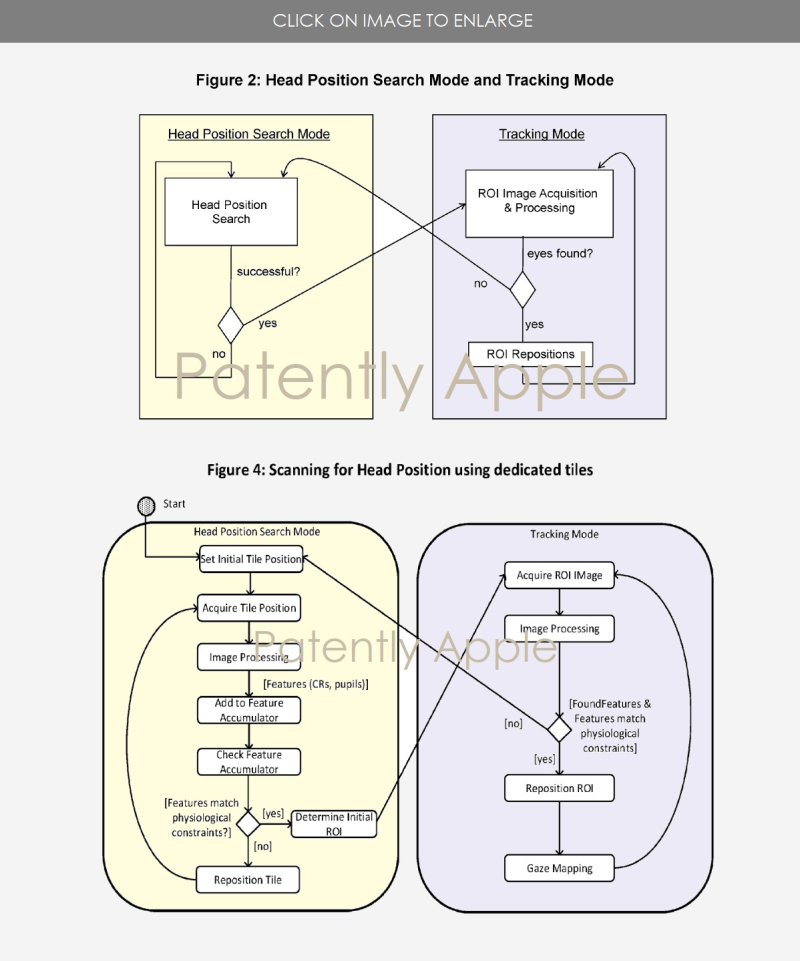 For those wanting to explore the details of Apple's patent 20180005010 titled "Tile Image Based Scanning for Head Position for Eye and Gaze Tracking," click here.