Home Archives Contact Us Subscribe Twitter MeWe Facebook Patently Mobile
Apple, Intel and Samsung to Benefit from the EU's Confirmed US$1.2 Billion Fine against Qualcomm
The U.S. Government wants Answers from Apple, Intel, AMD & others over the Delayed Disclosure of Meltdown & Spectre 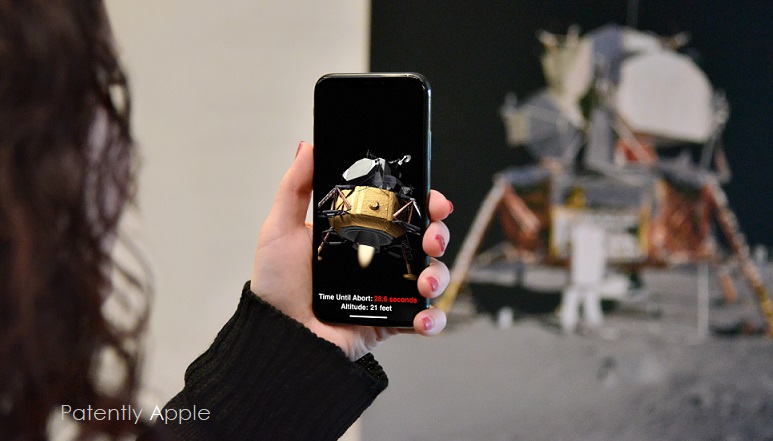 This spring, iOS 11.3 will deliver exciting new ways to experience augmented reality on iPhone and iPad, new Animoji on iPhone X and the ability to view health records in the Health app along with a new Business Chat feature. Interesting to note that Apple also announced that it will unveil a new Battery Health Gauge in beta.

Last week Patently Apple posted a report titled "Cook In-Part blames Users for battery Issue but says an Update is coming that will allow users to Turn Off Battery Throttling." Today Apple notes that iOS 11.3 adds new features to show battery health and recommend if a battery needs to be serviced. These can be found in Settings -> Battery and are available for iPhone 6 and later.

Additionally, users can now see if the power management feature that dynamically manages maximum performance to prevent unexpected shutdowns, first introduced in iOS 10.2.1, is on and can choose to turn it off. This feature can be found in Settings -> Battery and is available for iPhone 6, iPhone 6 Plus, iPhone SE, iPhone 6s, iPhone 6s Plus, iPhone 7 and iPhone 7 Plus.

These features will be coming in a later iOS 11.3 beta release. In most Class Actions filed against Apple, the theme was that Apple purposely slowed iPhones without their knowledge to get fans to purchase new iPhones. This new feature is answer that complaint.

The introduction of ARKit with iOS 11 put augmented reality into the hands of hundreds of millions of iPhone and iPad users, making iOS the world's biggest AR platform. Apple continues to innovate on this exciting technology, bringing ARKit 1.5 to developers to provide even more immersive AR experiences that better integrate with the world and giving them the tools to power a new generation of AR apps. 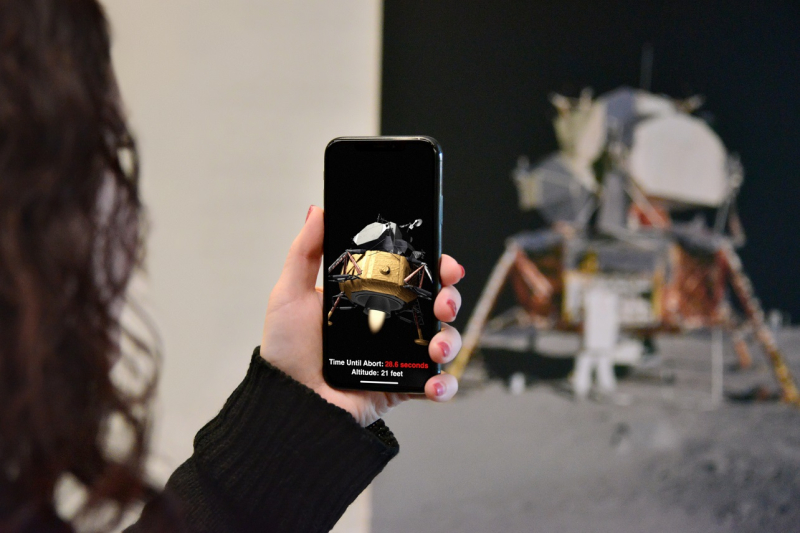 In addition to horizontal surfaces like tables and chairs, ARKit can now recognize and place virtual objects on vertical surfaces like walls and doors, and can more accurately map irregularly shaped surfaces like circular tables. Using advanced computer vision techniques to find and recognize the position of 2D images such as signs, posters, and artwork, ARKit can integrate these real world images into AR experiences such as filling a museum with interactive exhibits or bringing a movie poster to life. The view of the real world through the camera now has 50 percent greater resolution and supports auto-focus for an even sharper perspective.

Messages Gets New Animoji and More Animoji have been a hit with iPhone X users, who've used their voice and facial expressions to record and send Animoji messages and even create Animoji karaoke videos. iOS 11.3 introduces four new Animoji, giving iPhone X users the ability to express themselves as a lion, bear, dragon or skull. Working with the A11 Bionic chip and TrueDepth camera in iPhone X, over 50 different facial muscle movements are captured, analyzed and then animated, allowing users to send Animoji messages as one of 16 different characters. 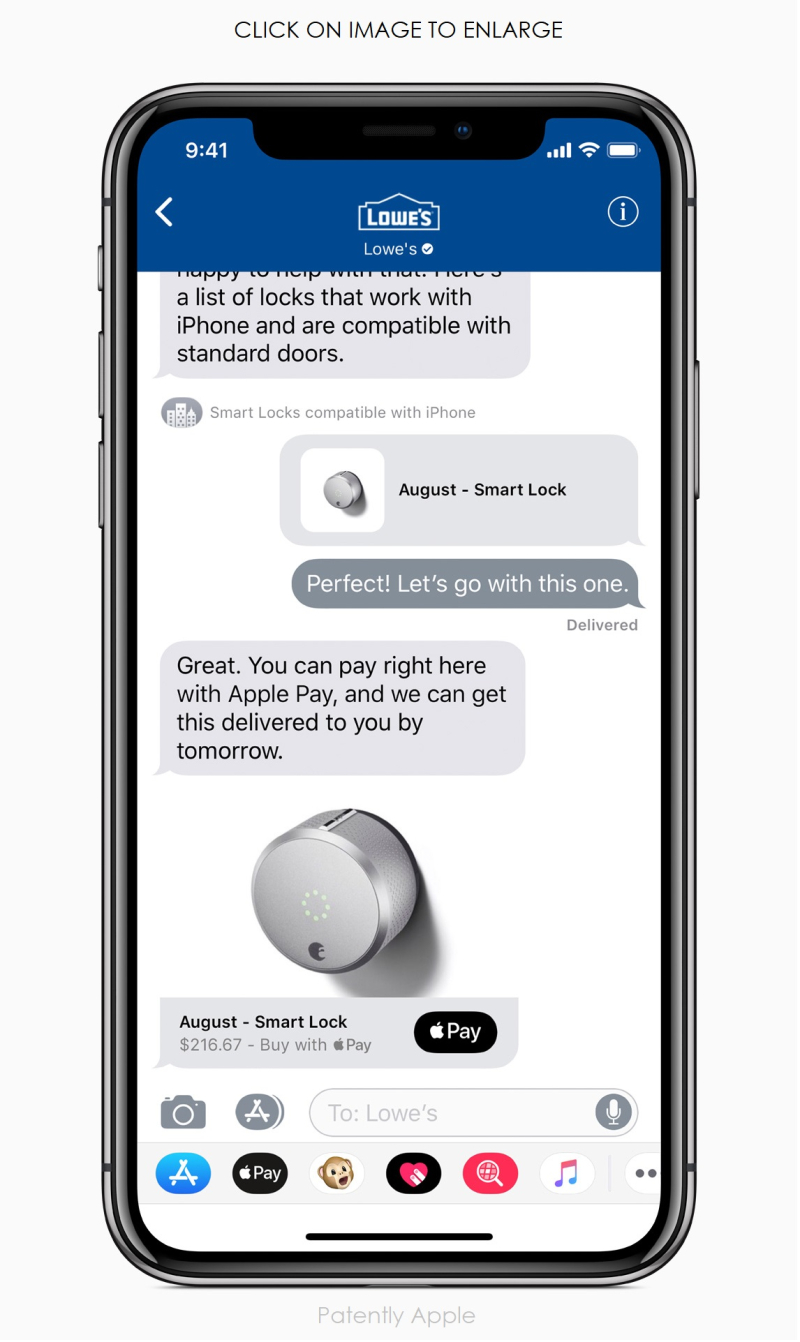 Business Chat is a new way for users to communicate directly with businesses right within Messages. This feature will launch in Beta with the public availability of iOS 11.3 this spring, with the support of select businesses including Discover, Hilton, Lowe's and Wells Fargo. With Business Chat, it's easy to have a conversation with a service representative, schedule an appointment or make purchases using Apple Pay in the Messages app. Business Chat doesn't share the user's contact information with businesses and gives users the ability to stop chatting at any time.

Business channel CNBC thinks that Business Chat is going to be a big deal.

The new Health Records feature brings together hospitals, clinics and the existing Health app to make it easy for consumers to see their available medical data from multiple providers, whenever they choose. Patients from participating medical institutions will have information from various institutions organized into one view and receive regular notifications for their lab results, medications, conditions and more. Health Records data is encrypted and protected with a passcode.