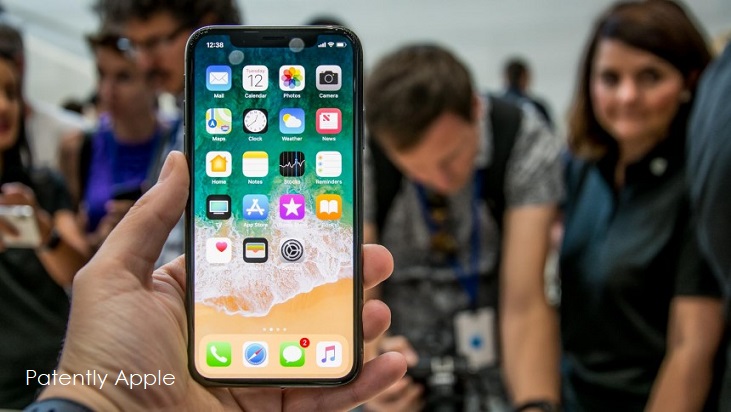 A new analytical report published today reveals that iOS performance in urban China continues to impress, gaining 4.6 percentage points over the same time period to give it a market share of almost 25%.

Dominic Sunnebo, Global Director for Kantar later notes in his report that "On the surface Apple's share figures for the three months to November struggle to impress, but taking into account the staged releases of the new iPhone 8 and iPhone X there are some strong performances.

In Great Britain, Apple achieved its highest share in more than three years in the month of November, taking it to 49.4% and easily regaining the number one sales position from Samsung.

The iPhone X was the best-selling model in Great Britain in November, with a 14.4% share of sales, though as the most expensive mass-market smartphone currently available it remains to be seen how long it can maintain this momentum at its current price point of £999.

In the USA, the iPhone X was outsold by the iPhone 8 and iPhone 8 Plus in the month of November but did round off the top three best-selling models for the month, easily beating the top Samsung model, the Galaxy S8, which is in sixth position.

The iPhone X was the top selling Smartphone in Japan in November, commanding an 18.2% share, closely followed by the iPhone 8 at 17.2% share.

The Kantar report further noted that "Apple is now back on form – the iPhone X was the top selling model in urban China in November, with a market share of 6.0%."

This revelation supports a note made by Morgan Stanley's Katy Huberty in December wherein Morgan Stanley had put Apple as their top tech pick for 2018 because of the iPhone X is a hit in China.