Top Tech Disappointments of 2017 from Google, Amazon, Apple and others 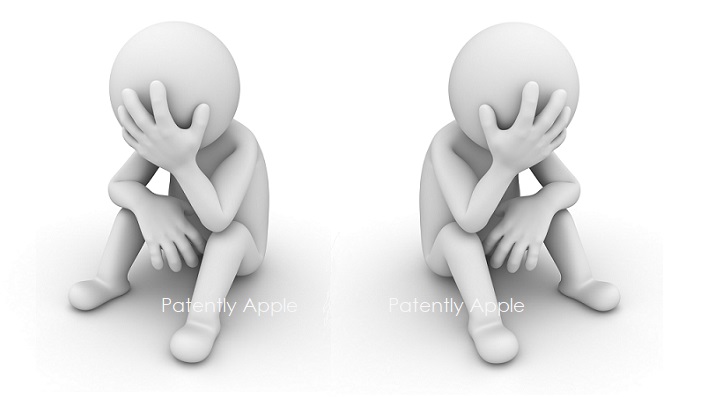 A new business site report listed the top tech disappointments for 2017 that included those from Google, Amazon, Apple and others. Our report only highlights a few of the biggest disappointments of the year.

Google got hammered the most in CNBC's report on tech disappointments for 2017 and they were significant ones at that. Considering that Google made it a big deal about how they were leaders in AI and that their products reflected their advancements, it's kind of a kick in the head. Like fake news, Google's braggadocio didn't deliver. 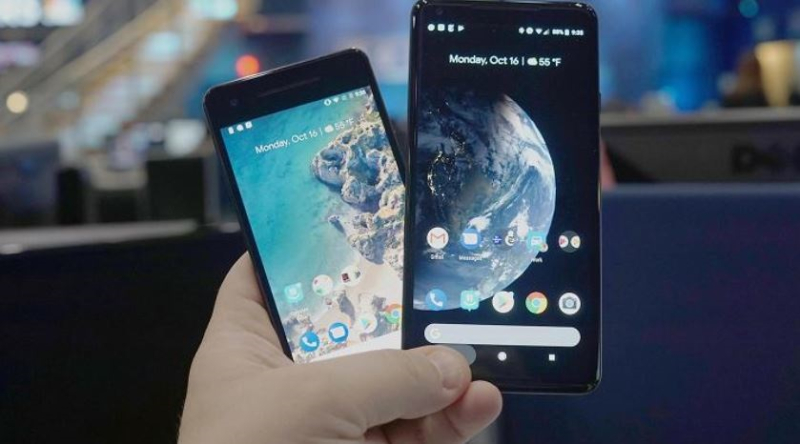 The CNBC report noted the he loved the 2016 Pixel and Pixel XL, but this year's Pixel 2 and Pixel 2 XL fell short of expectations. It started with a variety of bugs, like buzzing noises to screen problems. Google quickly fixed some of them, but it's still missing some features that are available elsewhere. The Pixel 2 XL screen still has bad viewing angles (a hardware problem), and neither phone offers wireless charging or expandable storage, which you can get from the Galaxy S8. The report kicked Google again by noting that "Google had another blunder this year: the Pixel Buds. At $159, they were supposed to compete with Apple AirPods but ultimately fell way short in quality and performance. Worse, a new feature that's supposed to translate languages in real time barely worked in our tests, largely because the headphones' microphone didn't work very well outdoors." At the Google event this year they ratched up their "new audio experience powered by Google's AI." How great was their AI performing? Not so much. 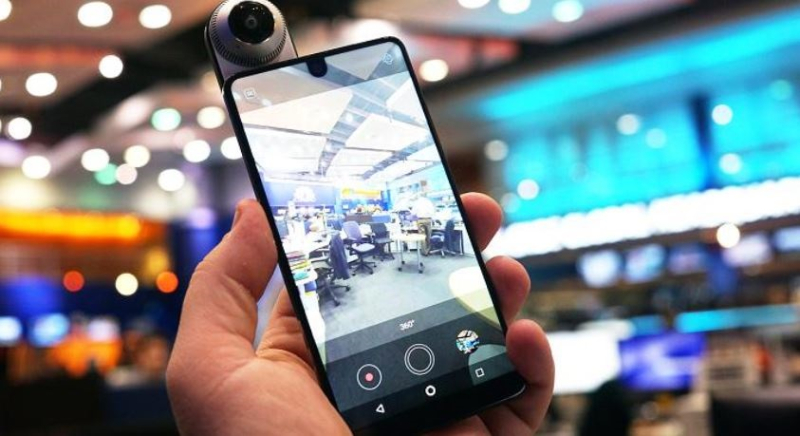 The next hit was on the Essential phone. Even though the CNBC reporter loved the Essential phone initially, he noted the obvious in that "the product fizzled out pretty darn quick considering it was developed by the co-creator of Android, Andy Rubin. While its hardware was fantastic and its software great, Essential has reportedly struggled to sell units of the device -- one report placed sales at just 5,000 units sold." Ouch!

Patently Apple covered the unveiling of the Essential Phone back in May and it was thought at the time that they might be able to ding Samsung's sales in the U.S.. But at around 5,000 phones sold, it's not a dissappointment, it's just a failure. There's no other way to categorize it. 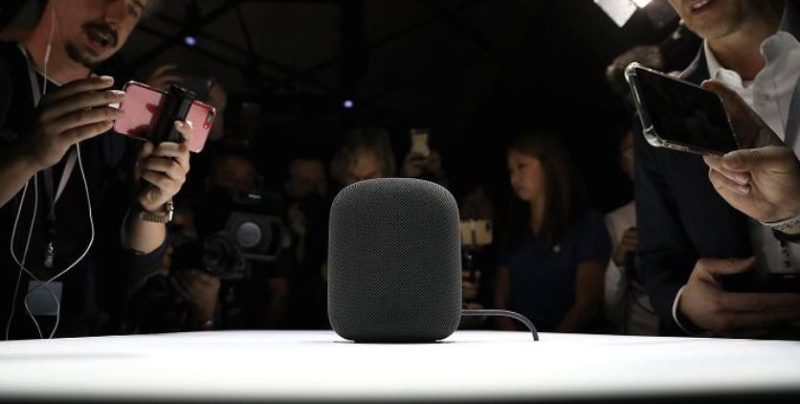 In Apple's case, the disappointment isn't in the product but rather that it won't be available for the holidays as promised. The CNBC reporter said the delay was a "Bummer. It's one of the gadgets I was looking forward to trying most, particularly since Apple's promising a really great-sounding speaker that should work with iPhones, the Apple TV and more."

So while Apple made the 2017 list of disappointments, at least it wasn't about the product like those from Google and others. For more on this including misses by Amazon, Fitbit and others, read the full CNBC report here.