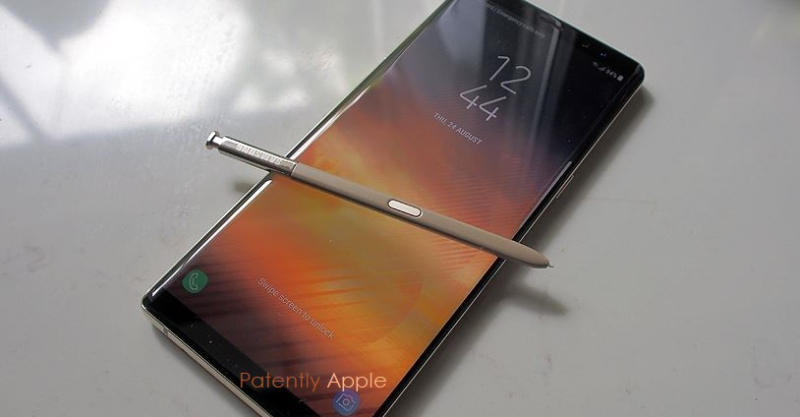 The Android Community is reporting today that Samsung's Note 8 smartphone is having battery problems. This has to be a concern for Samsung who suffered a disaster in 2016 with the Note 7 being recalled. Android Authority has posted a report on this titled "Some Galaxy Note 8 phones not turning on after battery hits zero (Update: Galaxy S8 Plus, too?)."

The report noted that "While it doesn't seem to be anywhere near as dangerous, Samsung may have another battery related headache on its hands, however, as some Galaxy Note 8 are reporting that their phones are refusing to accept any charge.

According to a number of users on Samsung's Community Forums (via PiunikaWeb), the issue occurs after the phone falls to 0% battery and switches off. At this point, affected Note 8 devices apparently won't accept charge and become completely unresponsive. This includes the LED charging light in most cases.

One user even recorded a video showing an attempt to revive a defective phone to no avail. Many of the impacted users have also tried several charging cables and attempted to reboot the dead phone in safe mode, but most have had no success. For more on this read the full report here.

Business Insider covering this story added that "Samsung's help forum has several posts from customers complaining about their phones not charging. One noted: "I've tried 3 different power cables and cords but nothing. Another user wrote: "I charged overnight and still nothing – Completely dead. Phone still looks brand new because I bought a rugged case for it. I've treated it like a newborn baby so it must be defective."