Silicon Valley Workers will benefit from the new Tax Cuts and Maybe, Politics aside, Apple will hand out extra Bonuses too 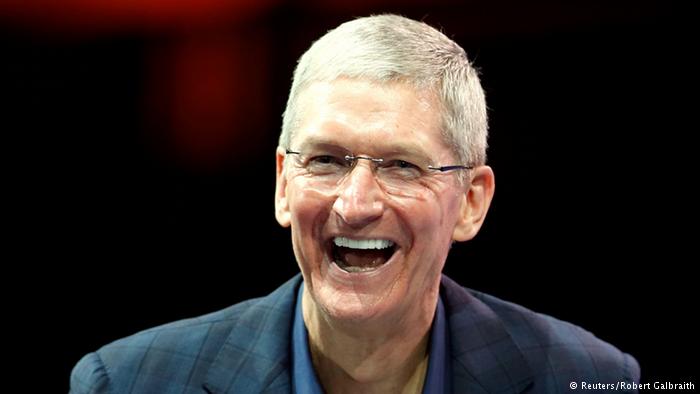 On Wednesday Patently Apple posted a report titled "The Republican Tax Overhaul that Passed today will allow Apple to bring back their massive Cash Pile to the U.S." Today the story shifts to the U.S. tax overhaul being a boon to Silicon Valley technology companies and their workers in general.

Reuters reports today that "contrary to the dire warnings of California officials, a large swath of Bay Area workers and their families stand to get a tax break as well, even with new limits on state and local tax deductions.

Startup employees, freelancers and venture capital investors are among those who will get new tax benefits or keep those they already have, tax experts said.

Even some of the middle- and upper-income professionals who form the core of the technology industry workforce will still get significant tax cuts, while most others will see little change, they said.

A married couple with no children who rent a home and make a combined $150,000 would see a $3,900 tax cut, estimated Annette Nellen, who directs the master's degree in taxation program at San Jose State University. Couples making more than $250,000 will only see a few hundred dollars.

Bob Emmett, a single, 73-year-old security officer who lives in San Jose, criticized the bill as 'designed to help the rich,' and yet Emmett, who rents an apartment, has no children and earns $16 an hour in addition to some social security income, is likely to see a $546 cut in taxes.

So when California's Democratic Governor Jerry Brown turns purple and calls the the new tax bill 'evil in the extreme,' most workers will see 'the evil' tax benefits in real dollars on their paycheck and there's nothing 'evil' about that. For more on this, read the full Reuters report here.

It's also been reported on by USA Today and others that companies like AT&T, Comcast, Boeing, Wells Fargo, Fifth Third Bancorp and others are going to be giving employees a nice bonus of $1,000 in celebration of the tax cuts and raise the minimum wage they pay to $15.00. 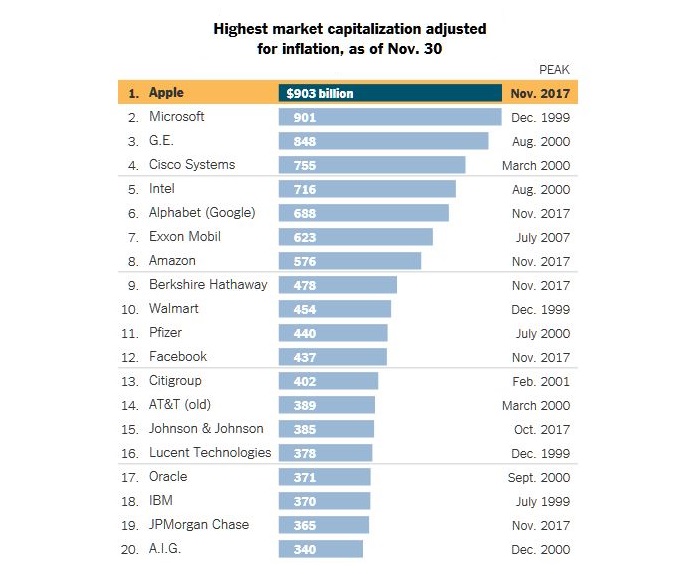 With Apple being the top tech company in Silicon valley with a market cap of $903 billion in November, as noted in the chart above, I'm sure Apple employees are hoping that Apple's CEO will make a similar announcement.

Then again, Cook's so busy with DACA and other politics of the day, Apple employees may not get a bonus like other large successful companies just so Cook can complain against the current administration.

Yet with that said, here's to hoping that Cook will put politics aside and join in the celebration of the tax cuts for business that he was hoping for and announce a nice added bonus for Apple employees. Considering that Cook pulled in more than $89 million in bonus money, I think it would be the right thing to do and spread the cheer.