Park Jun-ho, vice president of Samsung Electronics' mobile communications business stated in their announcement that ""With the release of the Galaxy A8 and A8 Plus, we're bringing our customers' favorite features from our flagship smartphones, such as the infinity display and our first dual front camera with live focus, to our Galaxy A series. 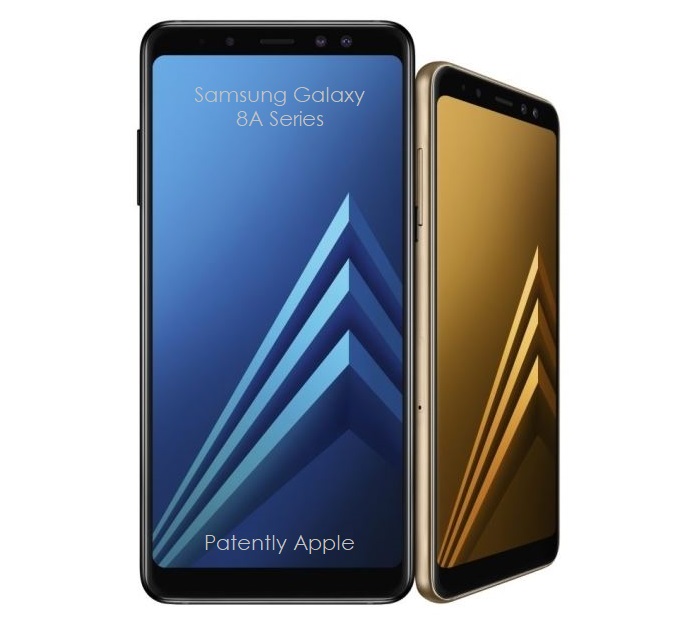 The Galaxy A8 and A8 Plus, which go on sale in January next year, will sport a 16-megapixel and 8-megapixel dual front camera made up of two separate cameras, in a first for Samsung phones.

The new camera will enable users to switch between the two to take different types of selfies -- from close-ups to portraits with clear backgrounds, the firm said.

Samsung's adoption of the dual front camera is intended to set the phone apart from other mid-end handsets, and it is unlikely be to be adopted in the upcoming flagship phone Galaxy S9, according to an industry insider.

The Galaxy A8 series will also have an advanced live focus feature that allows users to adjust the bokeh effect before or after they take a picture. Bokeh refers to the aesthetic quality of the out-of-focus areas of a photograph. With an added hyperlapse feature, users can create time-lapse videos.

Like the Galaxy S8, the new A8 series will have an infinity display with an 18.5:9 display ratio.

What is notable from the launch of the new mid-end smartphone is that Samsung made the brand names of the Galaxy A8 and A8 Plus similar to those of its flagship smartphone Galaxy S8 and S8 Plus series but cheaper to compete with China's smartphone vendors Oppo, Vivo, Xiaomi and Huawei and possibly Apple's upcoming iPhone SE 2.