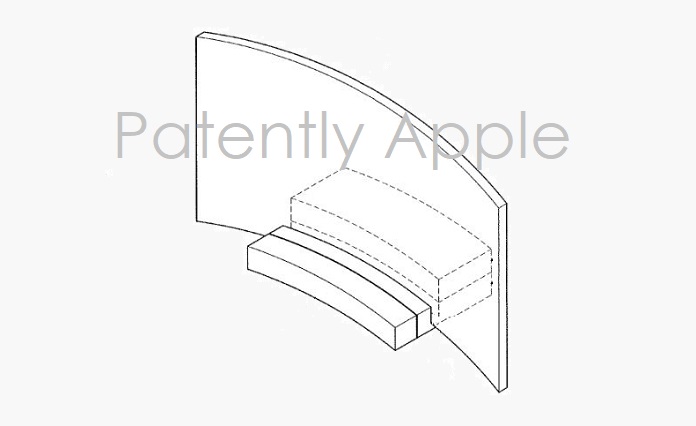 Before Microsoft shocked the tech community with the introduction of their Surface Studio desktop, there was a patent report by our Patently Mobile IP blog titled "Microsoft Patent Clearly shows that a Modular Desktop PC to take on Apple's iMac is on the Drawing Board." The patent figure noted below illustrates just how accurate the design was prior to it coming to market.

In April 2017, Patently Apple posted a report titled "Microsoft may have Pushed Apple to rethink their Mac Pro that will Debut in 2018 with a New Modular Form Factor." In that report, we quoted Apple's Phil Schiller stating that "As part of doing a new Mac Pro — it is, by definition, a modular system — we will be doing a pro display as well. Now you won't see any of those products this year; we're in the process of that. We think it's really important to create something great for our pro customers who want a Mac Pro modular system, and that'll take longer than this year to do."

While Apple is working on this next generation iMac Pro system, a new Samsung patent was published yesterday that shows us that they're working on a future modular all-in-one type modular system as noted in their patent figures below. 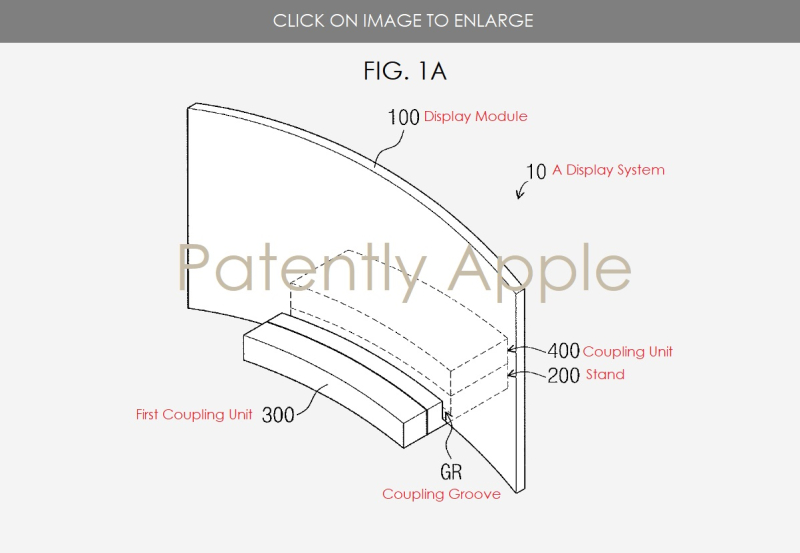 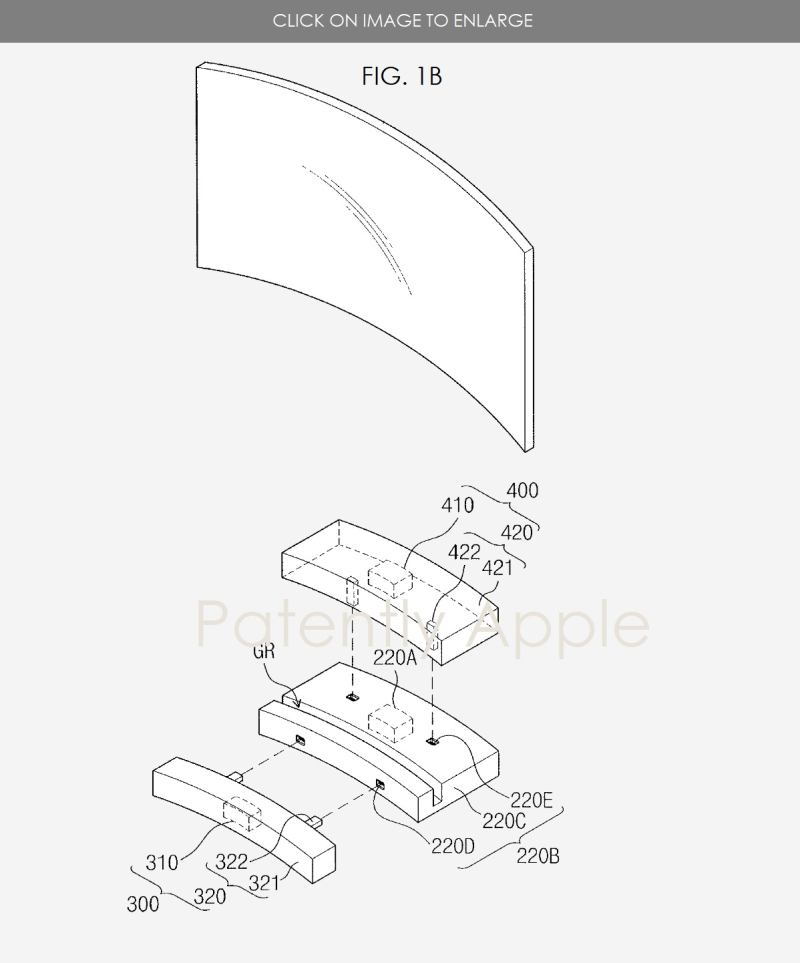 Samsung's patent states that "The first module #310 may be, e.g., a speaker, a tuner, a computer, and a charger for electronic devices. Herein, the computer may be, for example, an all-in-one computer or the like."

The system will also support a curved display with a face side camera with a 'user recognition unit.'

Being that this is the first noted invention on this theme from Samsung, there may be more elaborate patents on this design at later time. For now, it doesn't seem that Samsung will be aiming this all-in-one computer at the Pro market but rather the general consumer with heavy emphasis on streaming content and television capabilities with the desktop being for everyday computing like surfing the web, running office apps and engaging in social media.

Yet one thing is for sure, the modular desktop is going to be the trend to watch for over the next several years as Intel delivers next-gen 10nm and 7nm processors that will be able to deliver desktop power in all-in-one form factors like a modular desktop. For 80% of the consumer market, the tower based desktops will be a thing of the past. And with 5G Networks launching sometime in 2019-2020, TV will be everywhere, including your desktop. This is what Apple is gearing up for with their new Apple Worldwide Video. Interesting times are ahead for those of us who still love desktop computers.