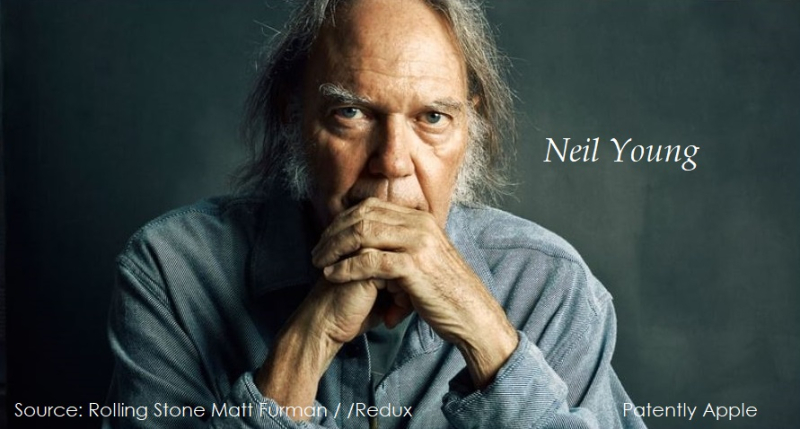 The veteran Canadian rocker has launched his 'Neil Young Archives,' a website that includes all the media that he's produced to date. Well, that's what's said, but in fact it's still a work in progress with some missing tunes that that they promise will be added at a later date. Yet I signed up to just to listen to the whole classic Harvest album. It was worth it just for that. And for a limited time, it's free to access, so there's nothing to lose here.

Young is offering access to his tunes free for six months – so you're not locked into anything just to kick the tires. The site is still a work in progress and I didn't get to hear some of my favorites like Southern Man, though during the trial period I'm sure he'll have it ready.

It's quite a different user interface that mimics a file cabinet drawer. Further below there's a tutorial video / overview of the Neil Young Archives. If you're a fan, you'll definitely enjoy exploring his library that even has some Buffalo Springfield work there too.

After you sign up you'll get an email from Young and his team like I did below. 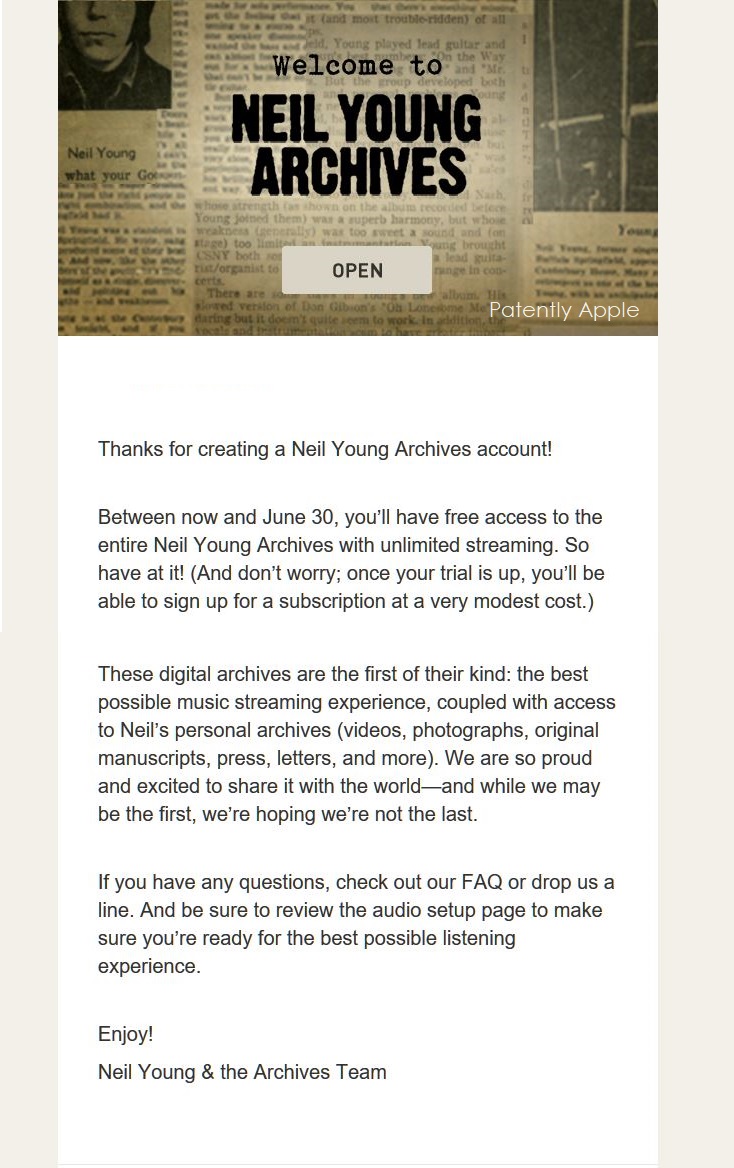 I couldn't resist hearing the entire Harvest Album again. Once I got rid of my vinyl I never replaced every album in iTunes and stuck to just purchasing the hits. But I missed some of the songs that weren't hits and so it was fun to go back in time and listen to one my favorite albums from that time for free.

If you happen to be a Neil Young fan as well, then check out his site here. If you're hoping to find a few rap tunes thrown in, you'll be out of luck. 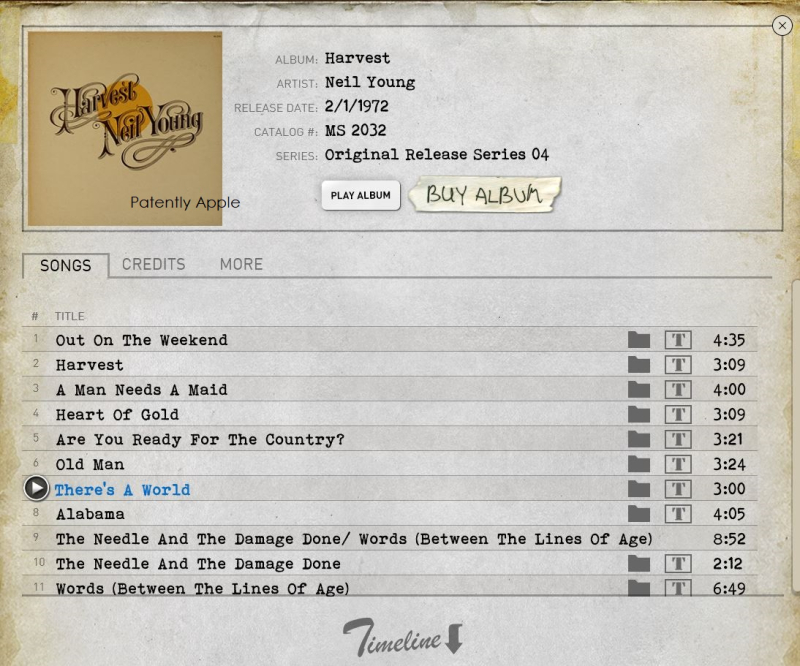 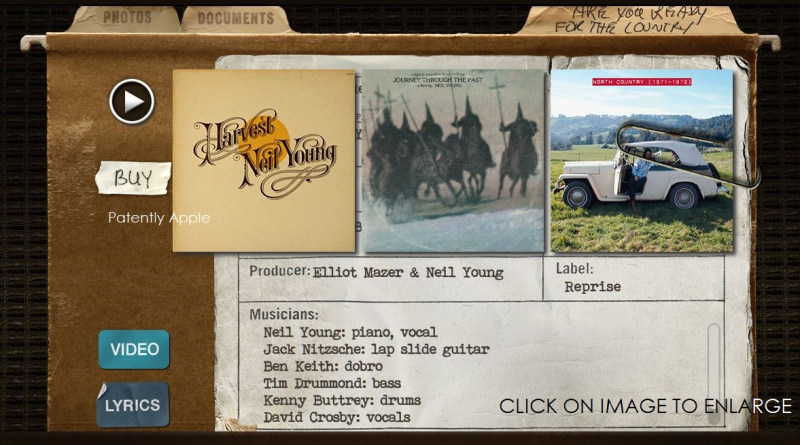