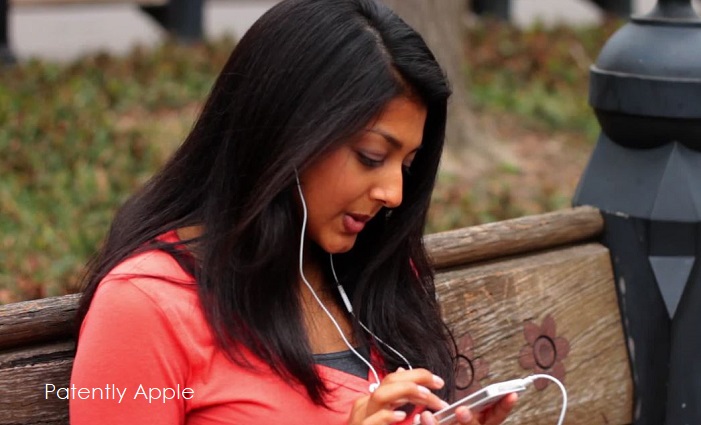 On Monday Patently Apple posted a report titled "Apple Continues to get nothing but Resistance from the Indian Government." Today's news tells us that it's likely to get worse for Apple in the short term. A new report today states that "India has increased the import tax on dozens of electronic products such as mobile phones and television sets, a government statement said, to help curb supplies from overseas and build up the domestic industry.

Reuters further reports that "The rise in tax from 10 percent to 15 percent on handsets will make imports of phones - including most of Apple's iPhone models - more expensive at a time the company's revenue growth is slowing in India's $10 billion smartphone market.

Tarun Pathak, an associate director at Counterpoint Research said that the increase in taxes ;will impact Apple the most as the company imports 88 percent of its devices into India. Either this will lead to increase in iPhone prices or force Apple to start assembling more in India.'

Apple currently only assembles its iPhone SE models in India and imports its others. The company has sought a range of incentives and tax relief from the government for it to expand its manufacturing in India, but government officials have said they are unlikely to make exemptions for Apple.

Pankaj Mohindroo, president of the Indian Cellular Association, said on Friday the tax hike will boost domestic manufacturers who are making about 500 million cellphones a year, more than double the output three years ago.

Samsung Electronics assembles in India most of the handsets it sells in the country."

Although it would appear on the surface that Apple will be hurt most by the tax increase, it may not be as bad as being reported. For middle to upper class Indians, another 5% for an iPhone X isn't going to break the bank. Yet to compete in India until a final agreement could be reached with the Indian government, Apple appears to be doubling down with their iPhone SE model and in fact preparing to reinvent that model to be more competitive in India against Samsung and others such as Xiaomi and Oppo.

We learned in August that the Indian Wistron plant will be making a new iPhone SE model. They also have filed an application to increase their space to expand their factory for iPhones by three fold.

Since that time there have been a number of rumors surfacing, like the from Macworld, that talks up the specs of this new iPhone including a larger display that will be able to better compete in India and other emerging market like Vietnam and Nigeria.

So until Apple and the Indian government can iron out their differences, Apple will simply beef up the one model they're committed to making in India and market the hell out of it to double or triple market share.