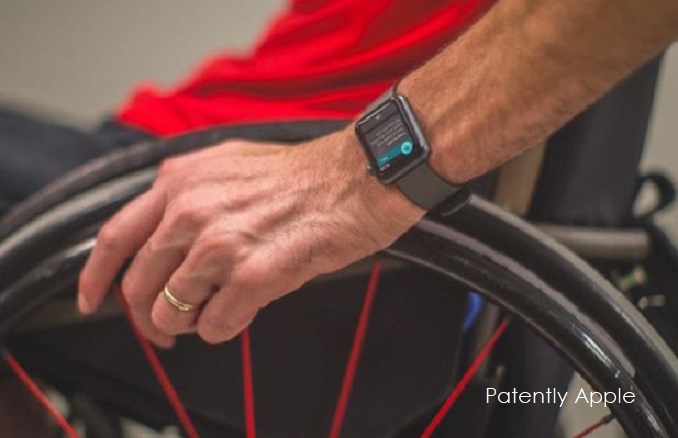 Today the US Patent & Trademark Office published a patent application from Apple that relates to the Apple Watch used in conjunction with a person in a wheelchair, especially for athletics. It's the patent behind Apple's Wheelchair Activity App.

Apple Watch has been heavily marketed as a health device for activity and now a heart study. Wheel Chair racing is another sport for the disabled and Apple's specialty teams have invented a way to assist these athletes using an Apple Watch supporting this activity. Below are just a few of the engineers who worked on this project:

Karthik Jayaraman Raghuram, Senior Engineering Manager at Apple: Responsible for overall fitness efforts as part of the Core Motion team. Working with and leading multiple teams that deliver the fundamental algorithmic components of our Fitness experience.

Apple's patent filing notes that various human activities, such as activities by a wheelchair user, involve repetitive motions of the arms. For example, pushing oneself in a wheelchair, rowing, push-ups and pull-ups, and assembly-line tasks may all involve repetition of a sequence of motions using the hands, arms, and wrists. A wearable device may be worn on the hand, wrist, or arm of the person performing the activity. It may be desirable to track activity by a wheelchair user for health, safety, or productivity reasons. 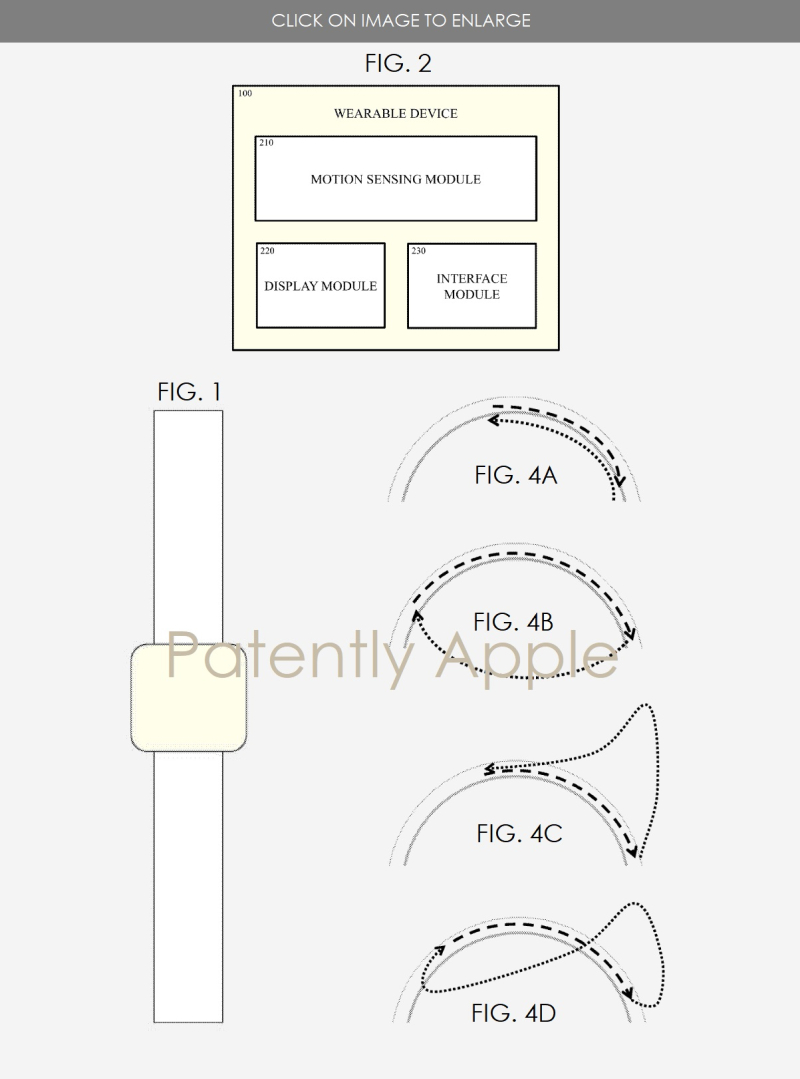 Apple notes in their patent application that "manual wheelchair users propel their wheelchairs using a variety of different arm movements. These movements can typically be classified into four overall patterns--the arc, semi-circular, single loop, and double loop patterns. Each pattern consists of a "push" phase, during which the user is expending significant energy to move the chair, and a "return" phase, in which the arm is reset so that another push phase can begin. These patterns, in turn, correlate to various aspects of wheelchair user fitness such as energy expenditure, fitness level, mobility, stroke technique (which may then correlate to rehabilitation level), and other fitness metrics. 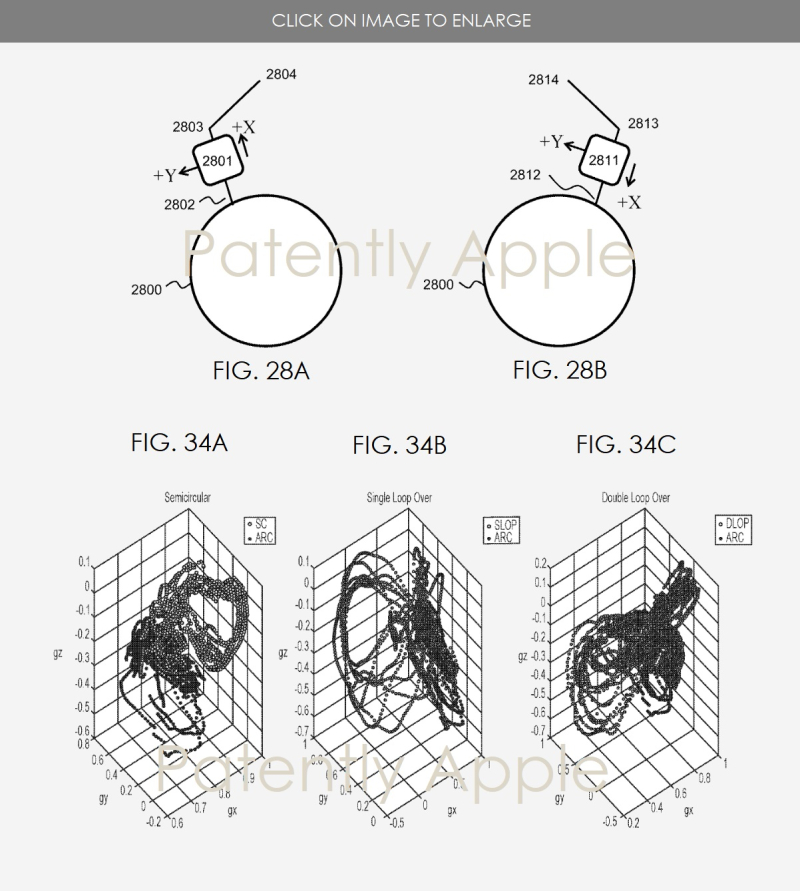 This path can then be classified to a stroke type by examining the actual path taken and determining which stroke type it most closely resembles (for example, by selecting the stroke type which has a minimum error between the measured path and the ideal for that stroke type, or by selecting the stroke type which has a minimum error between a distance-normalized measured path and a normalized ideal for each stroke type.) This provides an alternative method for identifying stroke type. To separate and classify these strokes, features of the 3D orbits are determined (e.g., angle of the stroke, pose angle or orientation of the device through the orbit, or circularity of motion). As gyro measurements tend to require significant battery consumption compared to accelerometer-only measurements, this method may also be used periodically to refine or correct accelerometer-only estimates or in other ways that are not constant, rather than being used on a stroke-by-stroke basis. Optionally, a magnetometer may be further incorporated to improve the 3D path accuracy.

Apple's patent application # 20170347885 was filed back in June 2017 with some original work having been done in August 2016. Another good article on the Apple Watch App for wheelchair athletes could be viewed here.