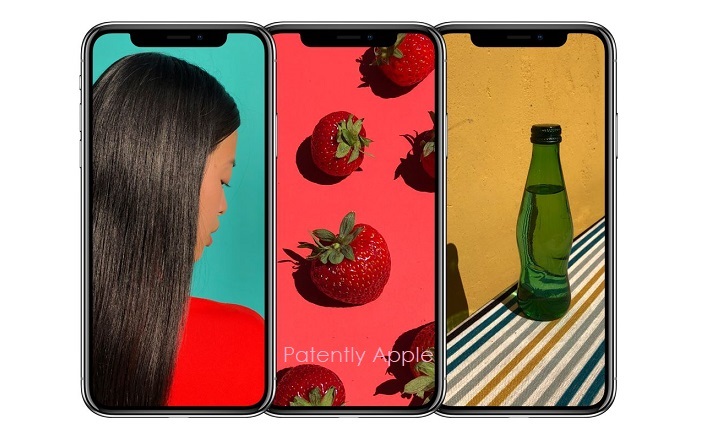 Some of the latest statistics have been great for Apple. The iPhone won another holiday season of most activations for 2017; they continue to take the lion's share of smartphone profits; and the Apple Watch is the top smartwatch around the globe. Today we're learning that the iPhone was the best-selling tech product of 2017, selling more units than the No. 2 through No. 5 products combined, according to a new USA Today report.

According to Daniel Ives, an analyst with GBH Insights, who compiled the chart for USA TODAY, Apple will sell 223 million iPhones in 2017, up from 211 million phones the previous year. 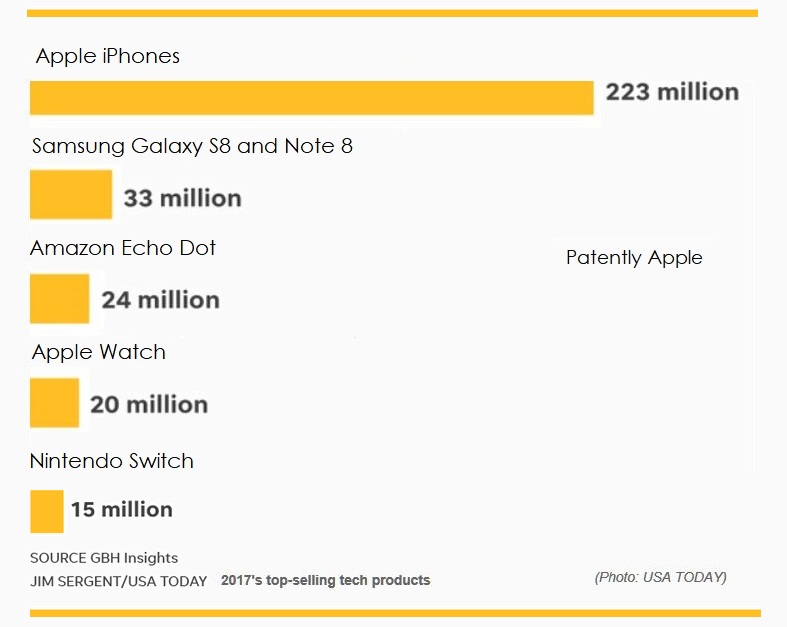 Ives thinks Apple will have an even bigger 2018, with a spring update to its compact SE iPhone and more new phones in the fall. Out of the billion-plus consumer base of the iPhone, "350 million of them will upgrade next year," says Ives.

Analyst Patrick Moorhead of Moorhead Insights sees Apple lowering prices on non-iPhone X styled phones and says that will boost sales. "Anything that doesn't have edge-to-edge display will go down in price," he adds. For more on this read the full report here.

It should be noted that the report noted that "the iPhone is the most popular smartphone brand, having opened a huge gap compared to No. 2 Samsung's Galaxy phones at 33 million. However, Samsung, which has a broader portfolio of phones, sells more overall, Moorhead says.

While the chart is spectacularly in Apple's favor, the report never narrows down iPhone models, so it's likely all iPhones sold in 2017. So its comparison to Samsung's limited S8 and Note 8 smartphones seems unbalanced.