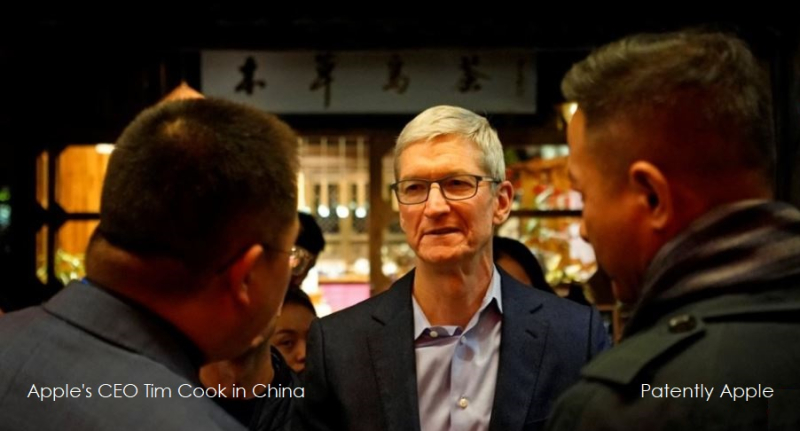 Yesterday Patently Apple posted a report titled "Apple's CEO to Attend China's Digital Economy Conference in Wuzhen China." Today a report from China confirmed that both Apple and Google CEO's attended the state-run internet conference. Cook told the those attending the event that "the theme of this conference – developing a digital economy for openness and shared benefits – is a vision we at Apple share" adding that Apple "is proud to have worked alongside many of our partners in China to help build a community that will join a common future in cyberspace."

The report further noted that Cooks "attendance comes after Apple this year agreed to Chinese government requests to remove dozens of virtual private network (VPN) apps – services that allow Chinese users to access blocked websites – from its local App Store. Skype, the calling app, was removed from its mainland App Store this autumn."

Cook was a keynote speaker at the opening ceremony, speaking after Wang Huning, the newly promoted Politburo Standing Committee member in charge of ideology; Huang Kunming, the chief of the Communist Party's propaganda department, and Che Jun, the party secretary of Zhejiang, the province where the event was held.

He told the event that Apple would make its coding language "open to all".

"We make our coding language swift, accessible and open to all, allowing a new generation of firms, large or small, from China and abroad, to pursue their dreams," Cook said. 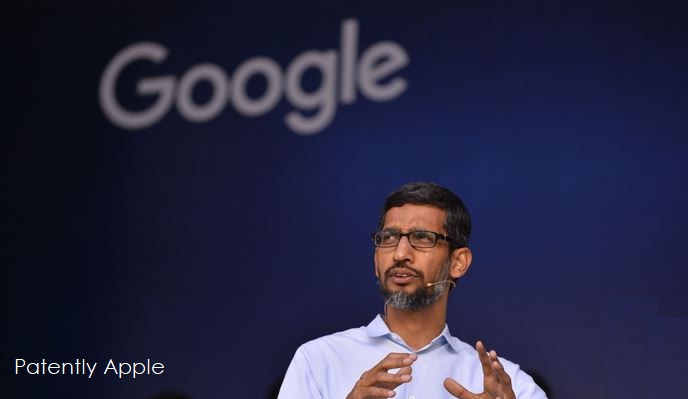 The report later added that "Google's Pichai told delegates that 'a lot of work Google does is to help Chinese companies. Many small and medium-sized businesses in China take advantage of Google to get their products to many other countries outside of China."

The previous three conferences in 2014, 2015 and 2016 were not attended by heavyweight US tech executives as Cook or Pichai.

Two years ago at the same event President Xi Jinping called on countries to respect "cyber sovereignty" and argued that all countries had the right to regulate the internet.

Beijing has repeatedly warned that foreign internet companies must comply with its laws and regulations before it grants market access, and firmly opposes anything that it regards as being against its national interest.

China heavily censors the internet and still bans Google, Facebook and Twitter. China ranked last in terms of internet freedom in a survey last month by Freedom House, a US pro-democracy group that lists Google among its funders. It should be noted that the graphic presented above is from Freedom House and isn't related to yesterday's conference in China.

In a Reuters report on the Chinese conference published today they noted that "Wang Huning, a member of the Communist Party standing committee at the event on Sunday stated that 'China stands ready to develop new rules and systems of internet governance to serve all parties and counteract current imbalances."

Update December 4, 2017. Photo below from a Bloomberg report on the conference. Click on the image below to enlarge it. 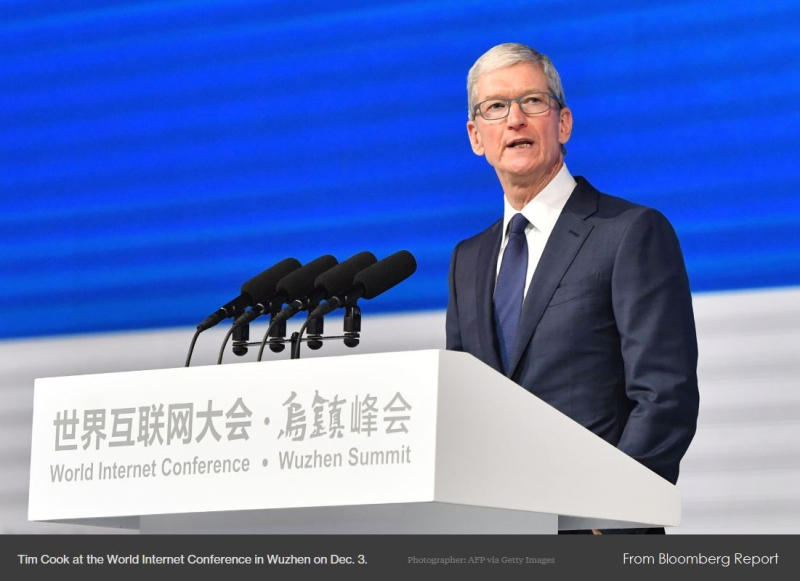