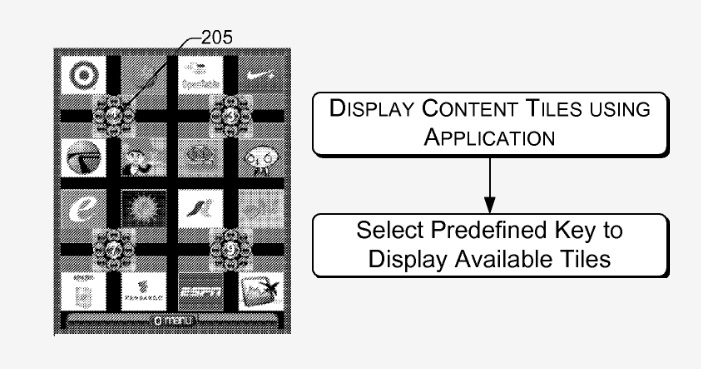 The U.S. Patent and Trademark Office officially published a series of 37 newly granted patents for Apple Inc. today. In this particular report we take a look at a patent that Apple acquired that conceptually was close to Apple's use of 'Apps' on the original iPhone. Apple may have acquired the patent to avoid the possibility of a lawsuit. 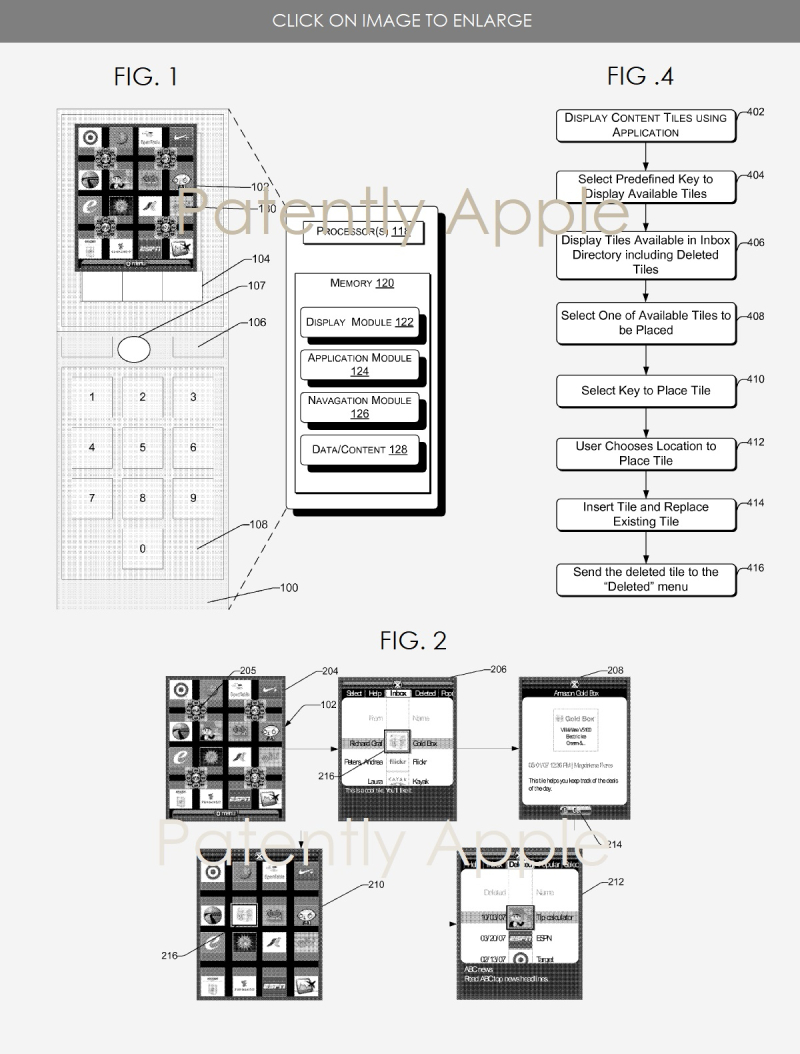 This patent was acquired by Apple. With a little digging around, it was clear that the original owner of this invention was Zumobi Inc. of Seattle. Granted patent 9,846,750 was originally filed in 2007 and published today by the US Patent and Trademark Office.

It would appear that Apple Legal knew that the Tile concept was likely too close the iPhone's App centric UI and acquired it to avoid any legal wrangling to mar the iPhone's introduction.

Apple's granted patent 9,846,750 was originally filed in Q4 2007 and published today by the US Patent and Trademark Office.