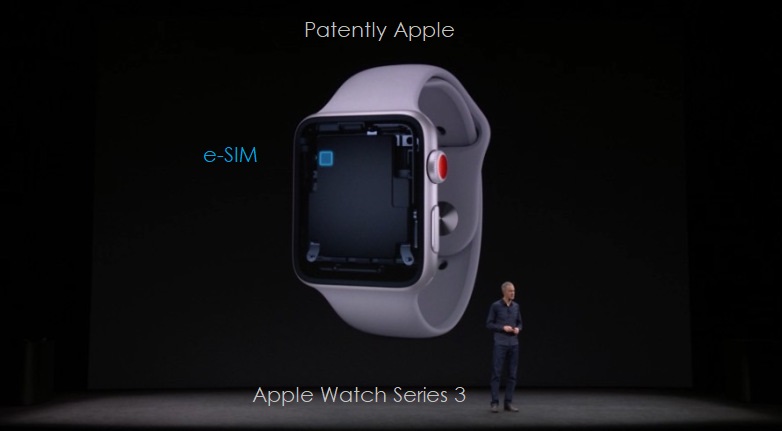 The U.S. Patent and Trademark Office officially published a series of 48 newly granted patents for Apple Inc. today. In this particular report we cover the e-SIM used in the Apple Watch series 3. Apple introduced the new eSIM during their presentation in September. The eSIM is what connects you to the same network as your iPhone. For a monthly fee, your Apple Watch LTE gets to spoof your phone number, connect to the internet and work as a phone without an iPhone present. 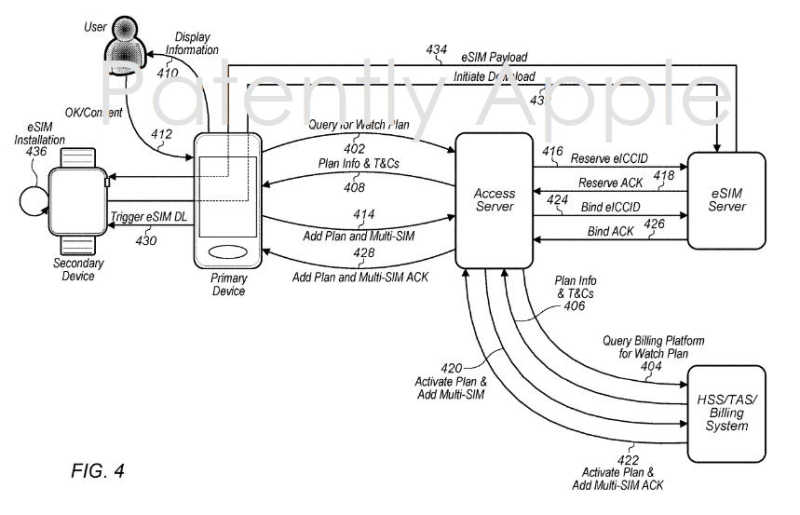 Apple's patent FIG. 4 noted above is that of a flow diagram illustrating example operation of provisioning an eSIM to a secondary wireless device or initiating multi-SIM functionality using a carrier system.

Apple's granted patent 9,843,885 was originally filed in Q2 2016 and published today by the US Patent and Trademark Office. 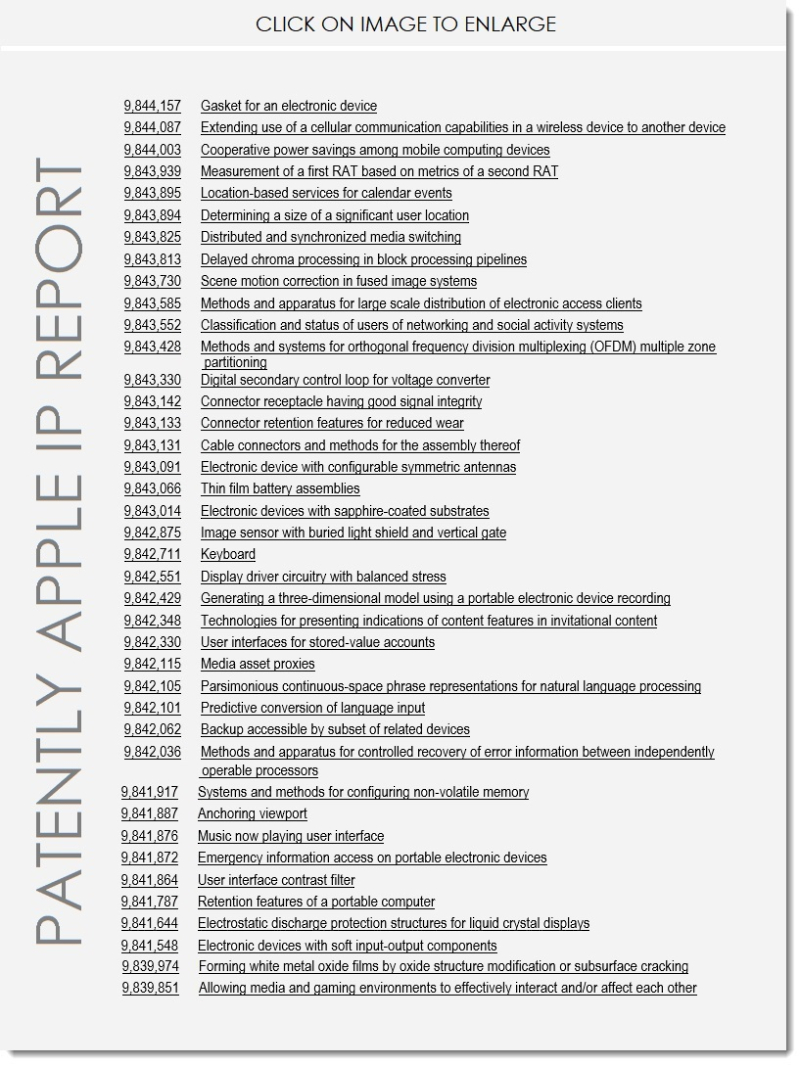