Apple Supplier TSMC ahead of Schedule on Chips for AI, Machine Learning and more Last month Patently Apple posted a report titled "Apple Supplier TSMC is Aggressively Scheduling smaller faster processors for iDevices between 2018-2021." Founder and chairman of Taiwan Semiconductor Manufacturing Company (TSMC) Morris Chang talked about the importance of artificial intelligence (AI) to TSMC's competitiveness. There are already mobile devices featuring AI capabilities, and the technology is expected to be used widely, such as healthcare applications, where AI could make a significant impact, Chang noted.

He then noted that to serve as future growth drivers of the semiconductor industry, TSMC has now seen another two fields emerge catching up, AI (artificial intelligence) and 5G high-speed transmission.

Liu further noted that TSMC is engaged in intensive negotiations with numerous customers on developing and manufacturing chips for machine learning and AI applications, using 12nm, 10nm and 7nm processes. 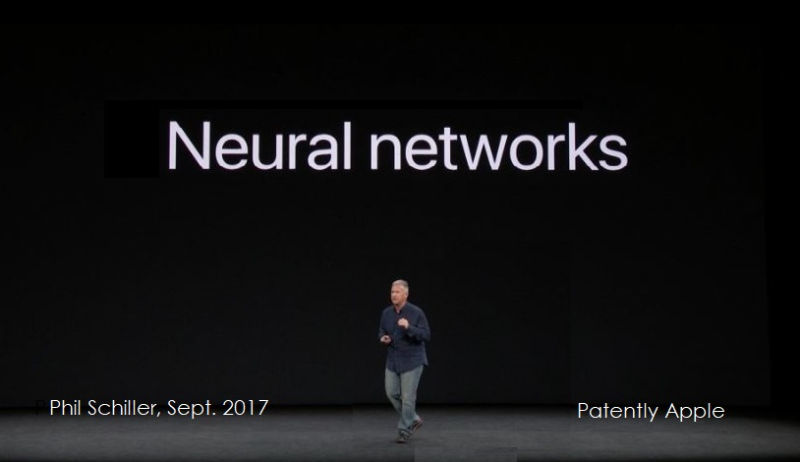 Liu continued by stating that TSMC is also developing 5G-related chips for over 40 customers using its new-generation 7nm process, which is slated for volume production at the firm's Fab 12 in 2018.