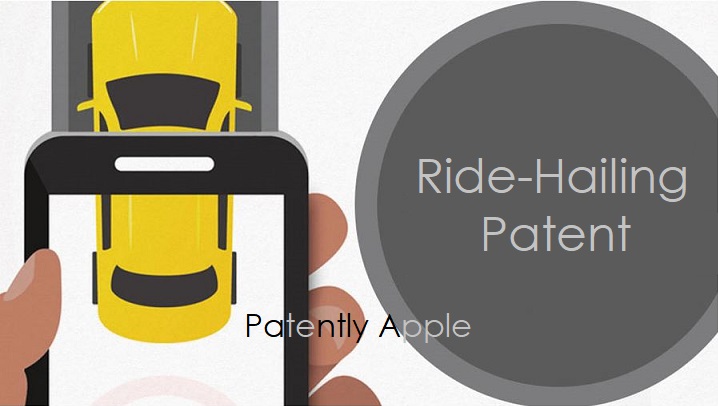 his past August it was revealed that Apple was working on a shuttle service for Apple employees going from one campus to another. The system is reportedly called PAIL (Pal Alto to Infinite Loop). The project could of course veer off to include testing the software that Apple is now trying to patent for hail-riding and table reservations, if not other kinds of related software like that as part of their "autonomous systems" road map. 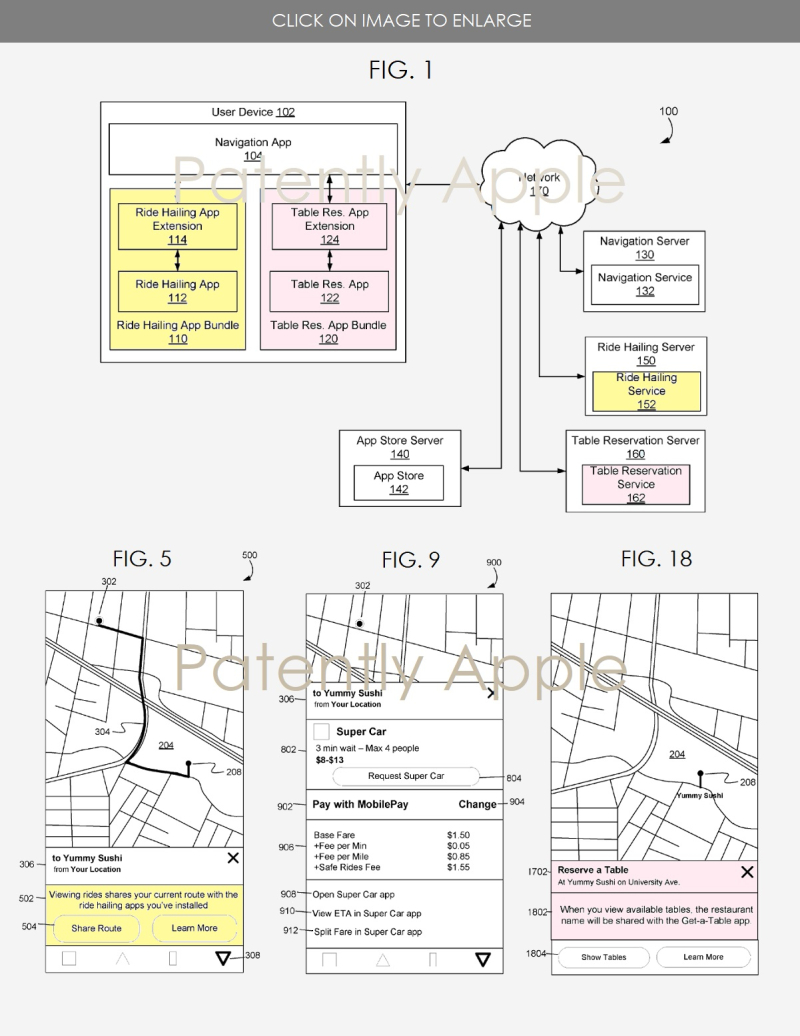 Side Note: While Apple has introduced these apps separately within Maps, I'm not sure that the two work hand in glove as this latest patent suggests. If they do, then this is a patent fulfilled. After reviewing all of the patent figures (not present in this report) for a second time this afternoon, I was unable to find one that had a "common interface" covering Hail-Riding and Table Reservations. So it would appear that this is a patent recently fulfilled with Maps in iOS 11.