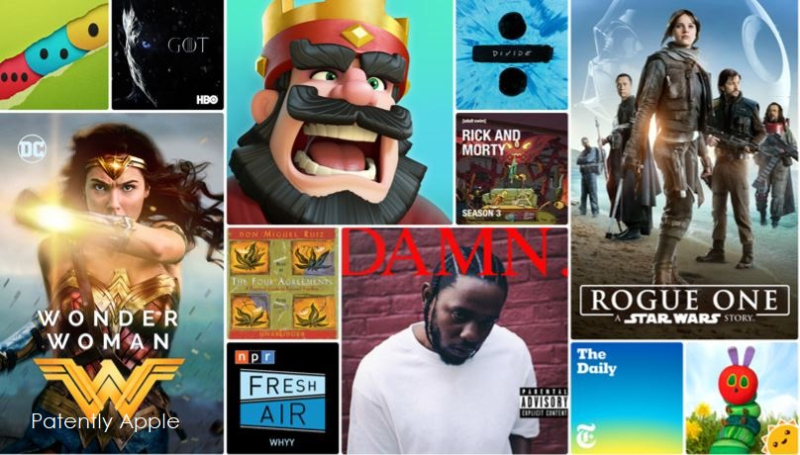 Apple has unveiled its 2017 charts and trends, celebrating the most popular apps, music, movies, TV shows, books and podcasts across the App Store, Apple Music, iTunes, iBooks and Apple Podcasts. Editors and curators from Apple Music, App Store and iTunes highlight great content from indie artists and developers from around the globe.

On Apple Music, Drake tops album of the year with "More Life," while Ed Sheeran's "Shape of You" gets top song honors. Taylor Swift's album "reputation" has already shot up to #3 on the 2017 US top album charts, despite having only been available for a short period of time. Apple Music Up Next 2017 artists Khalid, Daniel Caesar and 6LACK all earned GRAMMY nominations as part of their success this year. 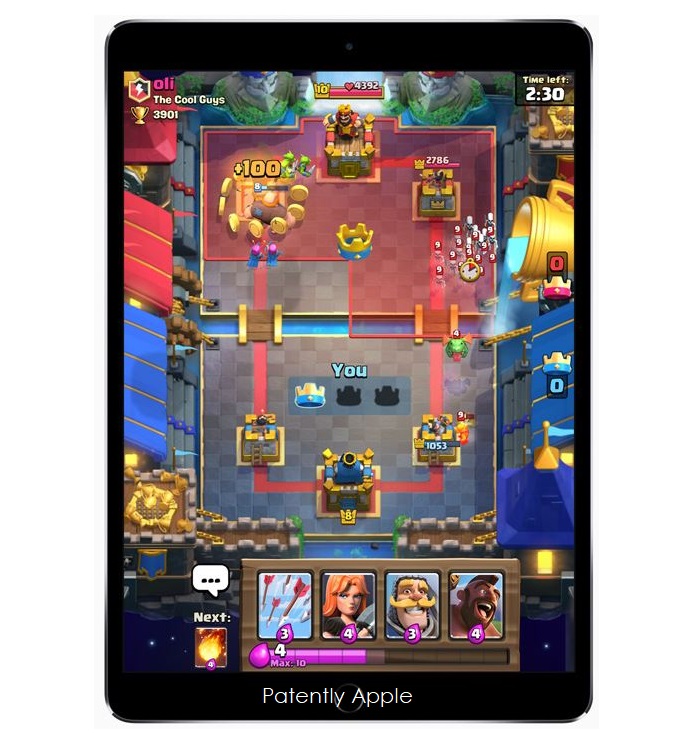 Editorial App and Game of the Year Selections 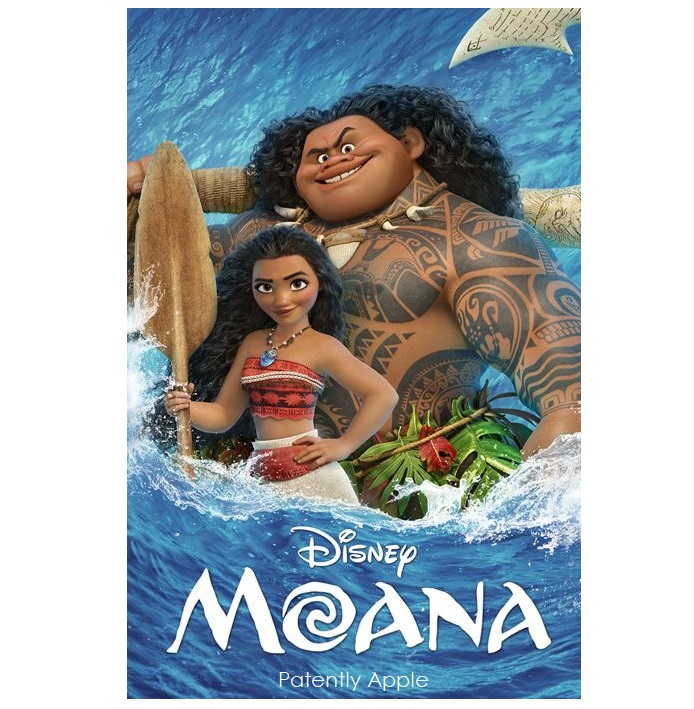 The top movie of the year was "Moana," followed by "Rogue One: A Star Wars Story" and "Wonder Woman." iTunes is leading the charge toward 4K HDR content, with most of the top charting movies already available in 4K HDR as well as classics and holiday favorites like the Harry Potter series, "Home Alone," "Office Christmas Party" and "Dr. Seuss' How the Grinch Stole Christmas." 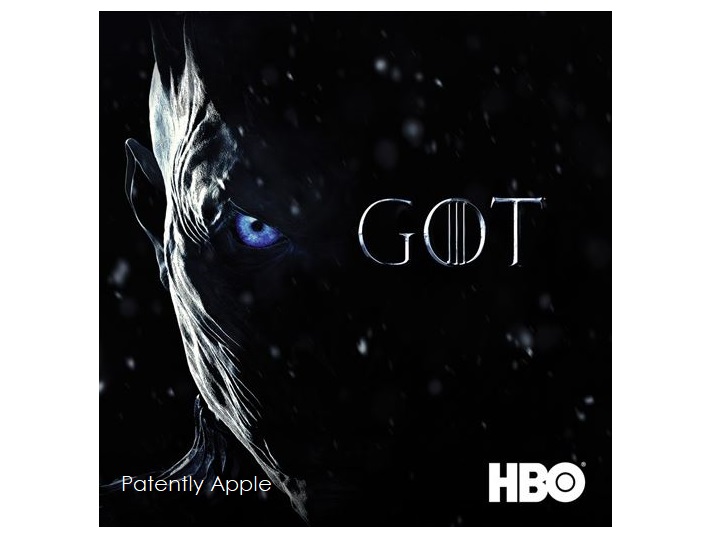 Drama is the genre dominating the iTunes TV charts this year, with favorites like "Game of Thrones" and "The Walking Dead" topping the year. New series driving the charts this year were HBO's "Big Little Lies," NBC's "This Is Us," PBS's "Victoria" and FX's "The Americans." Apple further notes that 'Games of Thrones' was the best-selling TV Show on iTunes in 2017. 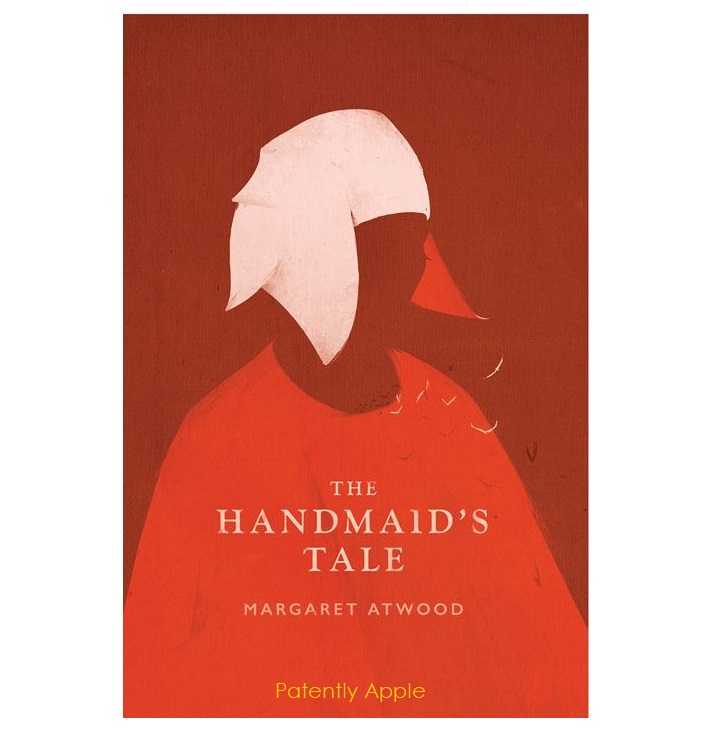 This year's iBooks fiction charts were filled with titles adapted into TV shows including "The Handmaid's Tale" and "Big Little Lies," as well as "feel-good" fiction such as "Before We Were Yours." "Hillbilly Elegy" topped the nonfiction charts, leading a wave of titles on current events and politics.

And lastly, computer science was a huge area of interest in 2017, with the top three courses on iTunes U focusing on learning to code and developing apps with Swift. Popular courses this year covered the breadth of human curiosity, from the language of music to human emotions to personal finance to machine learning.