Apple Ordered to Pay $25,000 per day by Federal Trade Commission for Withholding Documents in Qualcomm Case 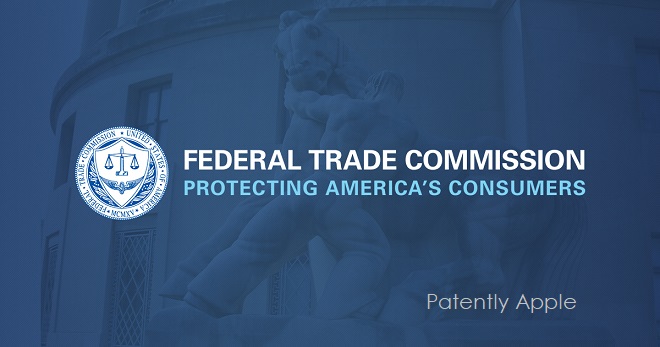 In mid-January Patently Apple posted a report titled "The U.S. Fair Trade Commission Sues Qualcomm for Forcing Apple to use its Chips in iDevices." In an odd twist we're learning this afternoon that a judge has granted sanctions against Apple Inc. for dragging its feet in turning over documents in the Federal Trade Commission's lawsuit accusing Qualcomm Inc. of forcing the iPhone maker to use its chips exclusively.

Bloomberg is reporting that "U.S. Magistrate Judge Nathanael Cousins in San Jose, California, ordered Apple to pay $25,000 for each day that it fails to produce the evidence starting Dec. 16. Apple has until Dec. 29 to turn over the documents or face even steeper fines, according to a court filing late Thursday.

Apple, which isn't a party in the FTC suit, said in a filing this month that it had produced more than 2.6 million documents by the Dec. 15 deadline and any dispute Qualcomm wanted to raise was premature.

Apple filed its own lawsuit several days after the FTC complaint, accusing Qualcomm of monopolizing the market for chips and wireless devices.