It's being reported that Apple is close to finishing their first flagship store in Vienna, the capital of Austria. While the locals are hoping for a pre-Christmas surprise, more than likely the grand opening will slip into sometime in January. 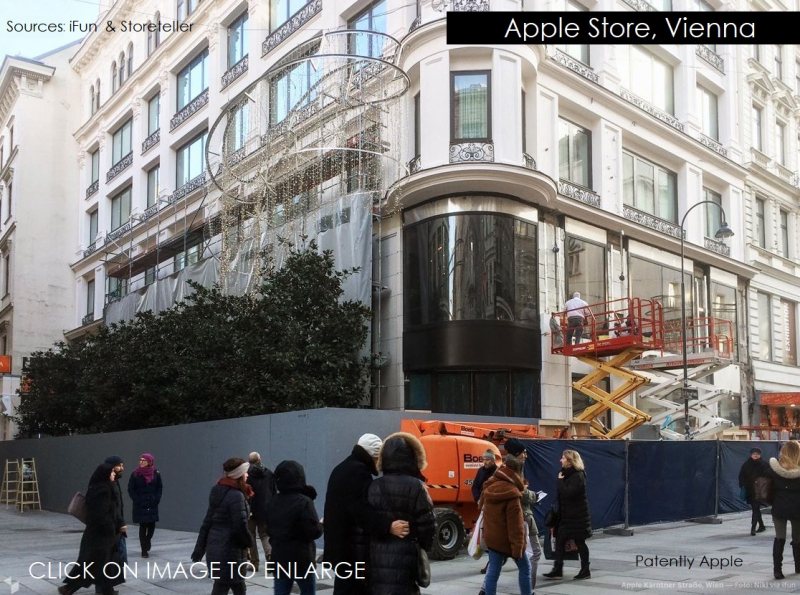 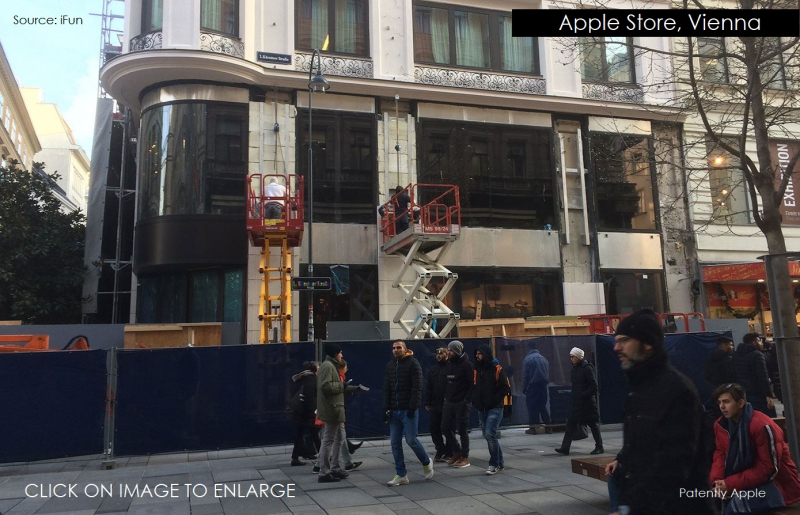 The original news and more photos could be found at iFun here.  Earlier this week Patently Apple posted other retail store reports related to South Korea and China. The Store coming to Seoul Korea is yet another first for Apple as their global footprint grows.