Today the US Patent & Trademark Office published a patent application from Apple that generally relates to accessory control systems and in particular to an integrated accessory control system that can include real-time viewing of video from an IP camera. The invention relates to HomeKit and in particular a home security system wherein a user could view who is at the door on their iPhone or iPad and communicate with an individual and even unlock and re-lock the door.

Certain embodiments of Apple's invention relate to an integrated accessory control system that can integrate functionality (services) of multiple disparate accessories and provide a unified user interface for interacting with the system via a controller device (e.g., a user's mobile phone, tablet, wearable device, or the like). 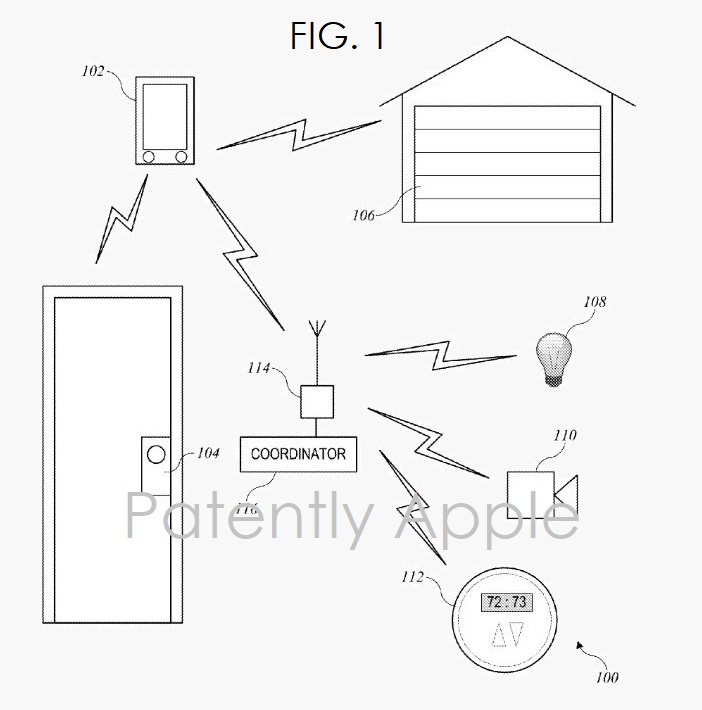 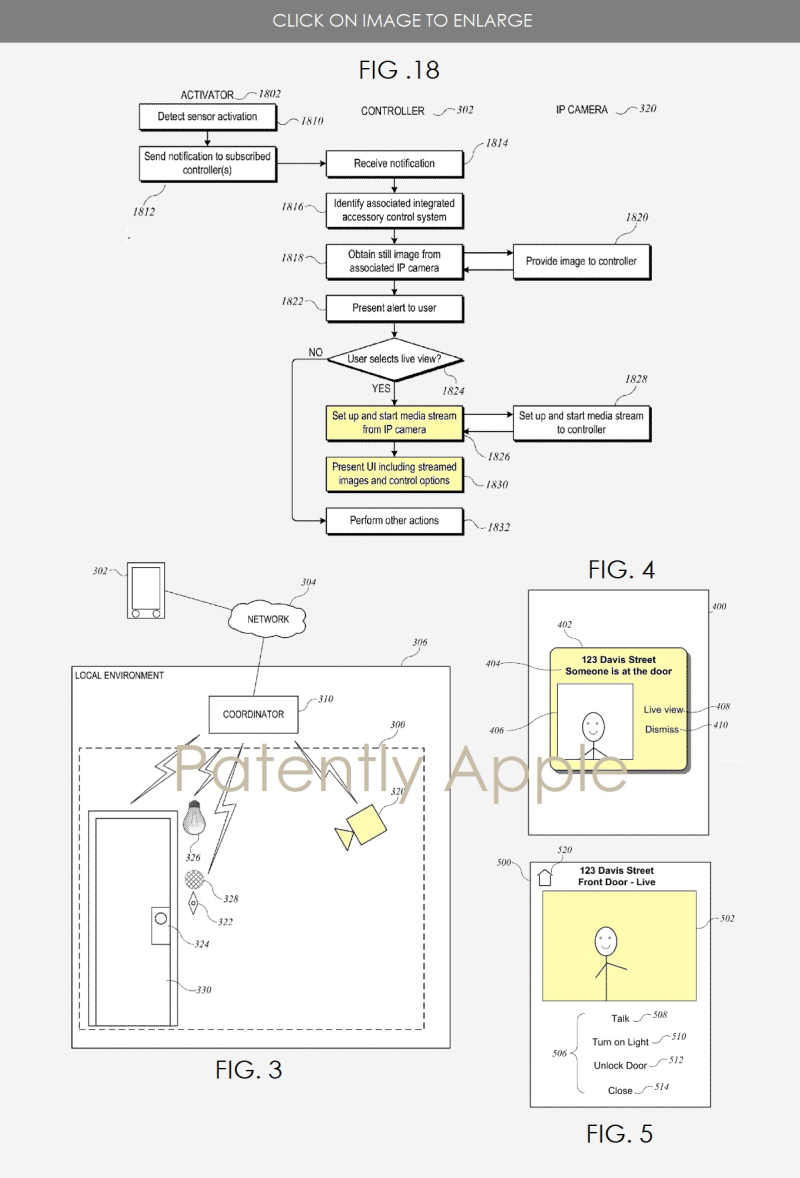 Apple's patent FIG. 18 illustrated above shows a flow chart of a process for interacting with an integrated accessory control system that includes a camera.