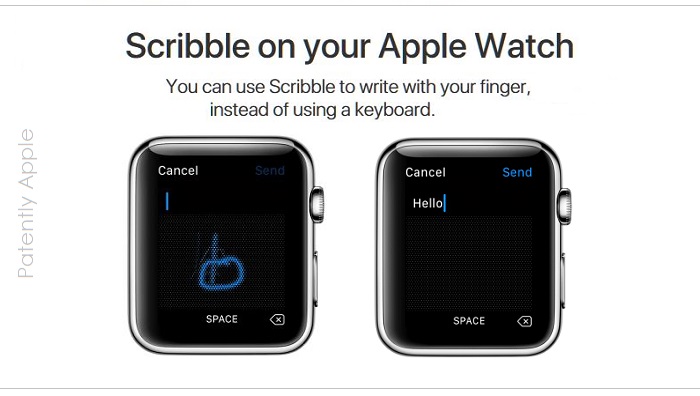 On Thursday the US Patent & Trademark Office published two patents that for the most part are now patents fulfilled for Apple Watch and the Home App. The first is a patent application from Apple that relates to the Apple Watch feature known as 'Scribble' as noted in our cover graphic.

The 'Scribble' feature was first introduced at Apple's annual WWDC conference in 2016. Apple advanced this feature to work with French, German, Italian languages with watchOS 4. On Thursday the U.S. Patent Office published the original patent for this feature which makes it a patent fulfilled. For those who wish to delve deeper into the Apple Watch 'Scribble' patent titled "Handwriting Keyboard for Screens," could do so by clicking here. 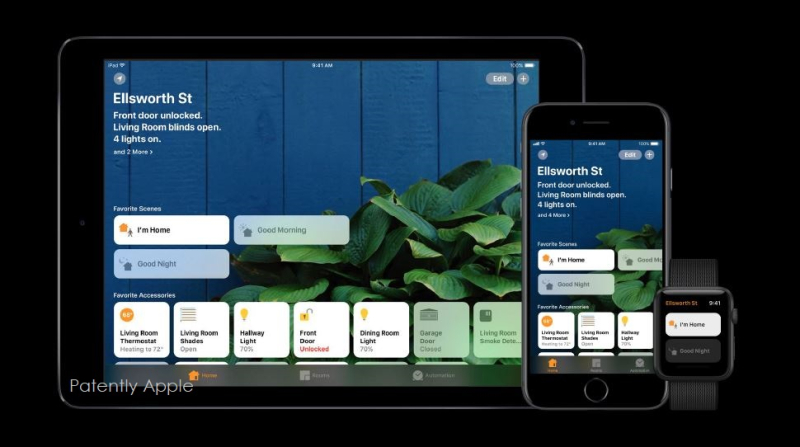 The second patent covers the user interface for managing External devices related to HomeKit and more specifically the Home App, such as thermostats, lighting devices, household appliances and more. Apple held a special session on what's new in HomeKit at their developer conference (WWDC) in June and for those interested, you could review the developer session (video) and review a PDF presentation and more here. You could learn more of the overview of HomeKit and the Home App here. Some of the slides from Apple's HomeKit / Home Apple PDF presentation are noted below.

Last Thursday one of Apple's patents regarding their Home App and HomeKit that was originally filed in January 2017 was published by the U.S. Patent Office titled "User Interface for Managing Controllable External Devices." 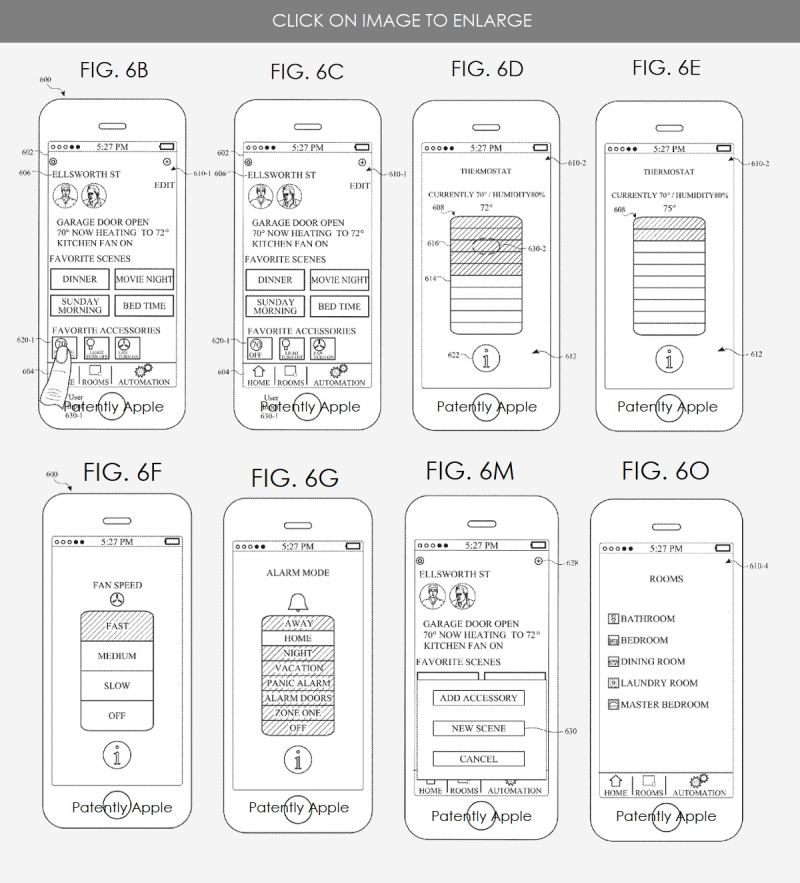 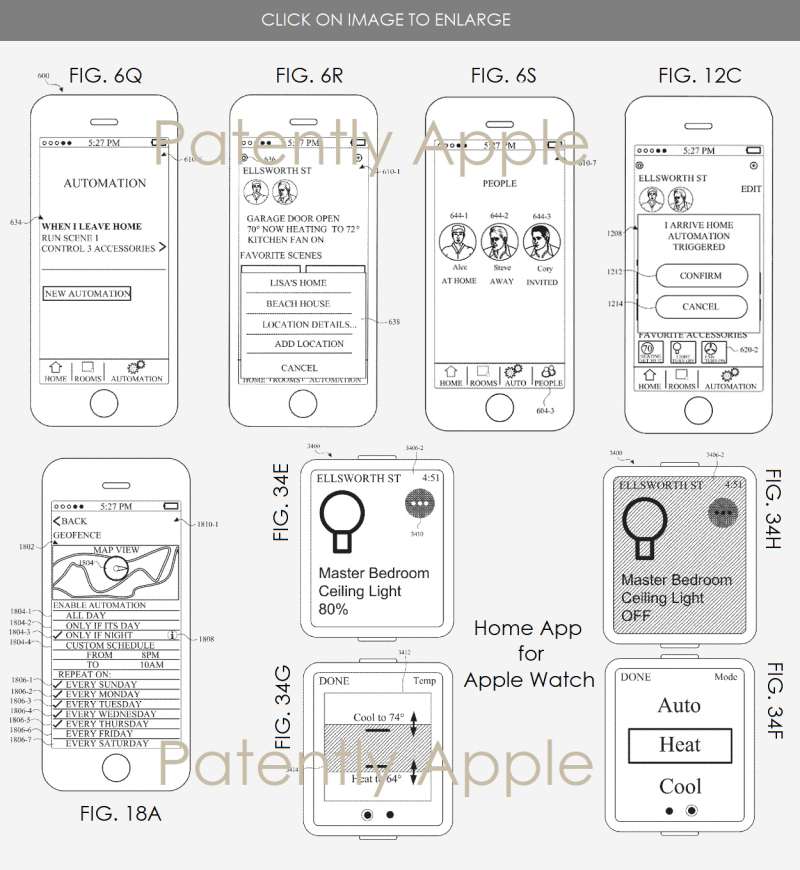 Apple's patent application number 20170357434 offers moe than 100 patent figures illustrated user interface set-ups and great detail for iPhone and Apple Watch. To review this invention in-depth click here. Most of the inventors listed on this invention are noted as being 'User Interface Designers' at Apple.