Home Archives Contact Us Subscribe Twitter MeWe Facebook Patently Mobile
Apple's Greg Joswiak thinks that the Notch in iPhone X is one of the most sophisticated pieces of technology they've ever done
New on CarPlay: Tidal Streaming

Apple Worldwide Video Hires Michelle Lee who was behind a Number of Shows on NBC, Hulu and CBS 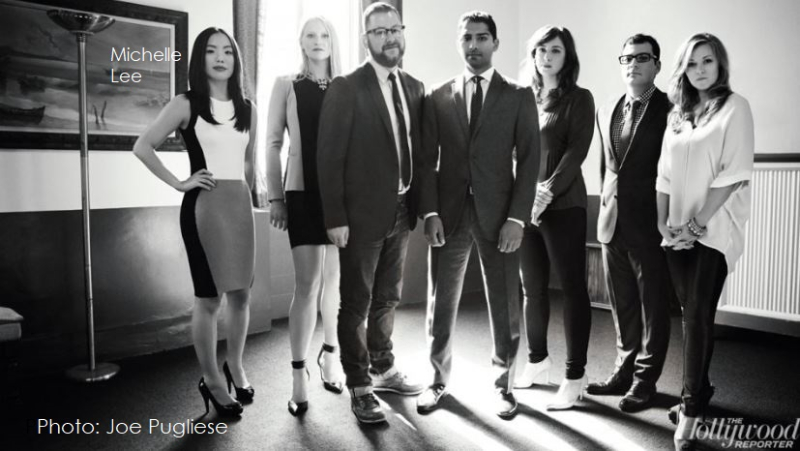 It's being reported this afternoon that programming veteran Michelle Lee has joined Apple's venture into scripted television content. Lee has been named a creative executive at Apple Worldwide Video, the unit tasked with leading Apple's push into series programming. She will report directly to Matt Cherniss, who joined Apple in August.

Variety reports that "Since 2012, Lee has served as producing partner to Emmy-winning writer and showrunner Jason Katims at Universal Television-based True Jack Productions. There Lee developed and executive produced multiple series, including the upcoming 'Rise' for NBC, 'The Path' for Hulu, 'About a Boy' for NBC, and 'Pure Genius' for CBS. She previously worked for producers Alex Kurtzman and Roberto Orci, and began her career as a TV executive at the Mark Gordon Company." 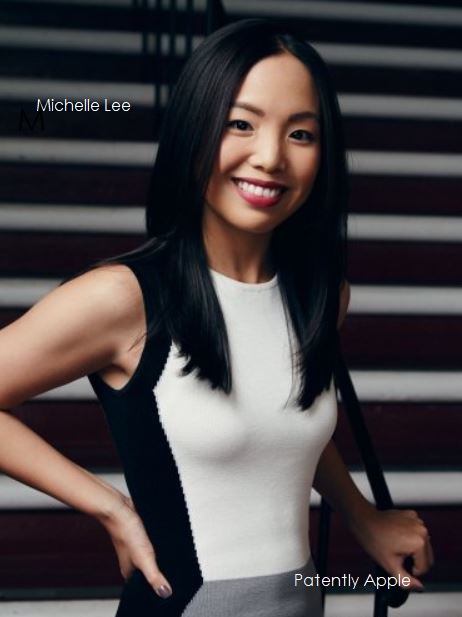