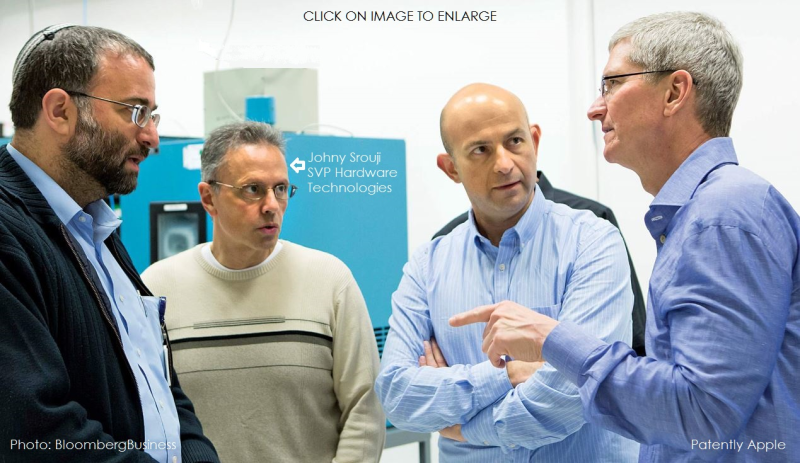 Earlier this month Patently Apple posted a report titled "Great Interview with Apple's SVP Hardware Technologies covers the Bionic A11 Chip, PrimeSense's Face ID and much more." The report noted that in recent years, Apple has been getting more ambitious when it comes to in-house chip design. Mr. Scrouji discussed Apple's way of balancing between in-house development and partnerships with vendors, and the advantage it has over chip companies.

The report further noted that "Teams led by Mr. Srouji start designing the chips years ahead of the market release date for the devices they will be powering. This time frame requires placing bets on the next domains the company believes will matter most to users. Apple, he said, has an advantage over chip designers when making such bets."

Today we may be getting a glimpse of one of the next chip projects ready to move up the chain and into next-gen iDevices.

According to a new report published today we're learning that "Apple is designing its own main power management chips for use in iPhones as early as in 2018, cutting dependence on Dialog Semiconductor, according to industry sources, as shares in the U.K. developer plunged as much as 19% (Will fluctuate) in afternoon trade in Frankfurt. 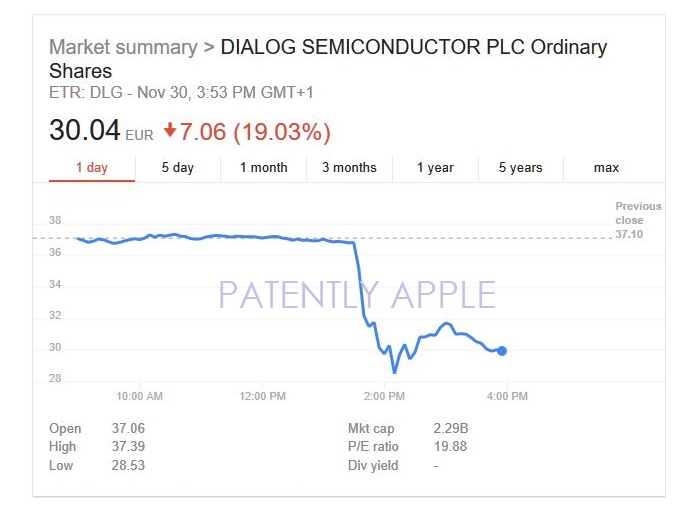 Apple's main power management chips for the iPhone, iPad and Apple Watch are now exclusively designed and made by Dialog, according to Credit Suisse. Apple accounted for 74% of Dialog's revenue in 2016. Power management chips are one of the most crucial and expensive components after core processors, modems and memory chips.

By developing more of its own chips, Apple will also be in a better position to integrate software and hardware and to manufacture products that can be differentiated from those of its rivals such as Samsung Electronics and Huawei Technologies, according to analysts.

Apple's new in-house power management chip would be the most advanced in the industry, according to the sources, and could have processing capabilities that allow it to better monitor and control power consumption among various components. That means iPhone users could expect devices capable of delivering better performance on lower power consumption. The chips are likely to be made by Apple's main processor partner TSMC, the same company Dialog Semi currently uses. For more on this read the full Nikkei Asian Review report here.