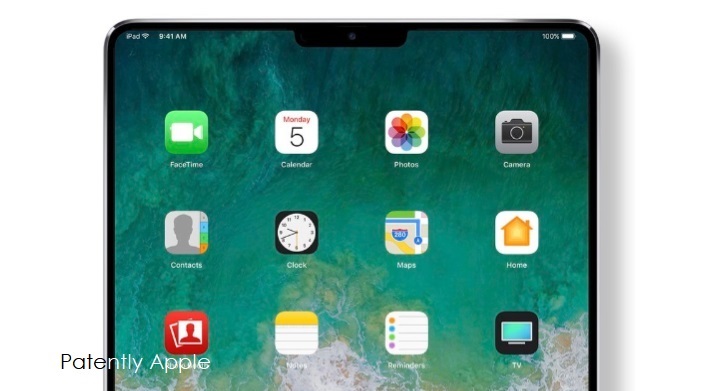 There's speculation circulating in chip industry that Apple's supplier TSMC is is gearing up for 7nm chip production for Apple's in-house designed A11X SoC that will power the next-generation iPad Pro device slated for launch in the first half of 2018, according to Taiwan's TechNews. The SoC chip will be the first product built using TSMC's 7nm process technology along with the foundry's backend integrated fan-out (InFO) WLP technology.

TSMC has started shipping 7nm A11X chips for the upcoming iPad Pro model in the fourth quarter of 2017, the report claimed. The 7nm chip shipments already pushed the foundry's October revenues to a record high.

TSMC's 7nm process technology, dubbed N7, has entered its production stage since the third quarter of 2017, company co-CEO CC Wei was quoted in previous reports. The foundry is working with its major customers for products built using the N7 technology, which will be ready for mass production in the first half of 2018. The report was echoed on Digitimes today.

If this rumor materializes, it would be the first time that the iPad would introduce a new processor before the iPhone. Whether Apple wants to experiment with the new 7nm first on the iPad Pro before adopting it for their 2018 flagship iPhone is unknown at this time.

Introducing the iPad Pro with a rocket of a processor and new edge-to-edge design would make the iPad Pro quite the attractive upgrade that will be hard to pass on. 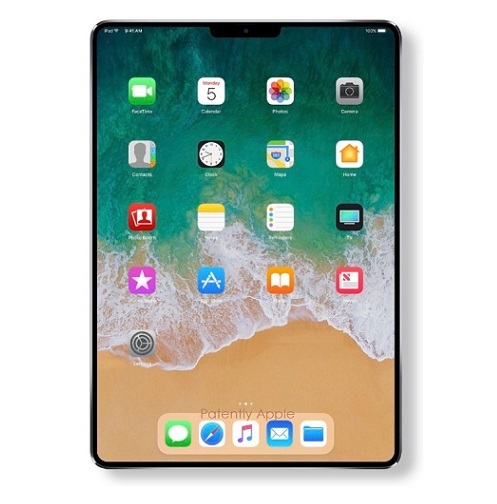 This is the second rumor supporting the 2018 iPad Pro with a 7nm processor. The first rumor emerged yesterday from MyDrivers.