Home Archives Contact Us Subscribe Twitter Facebook MeWe Parler Patently Mobile
Qualcomm Enjoys Healthy Quarter but Admits Actions taken by Apple and Suppliers were a drag on the Quarter
While Apple's Patent for an iPhone with a Glass Back is fulfilled, Apple Legal Updates the Patent's Claims 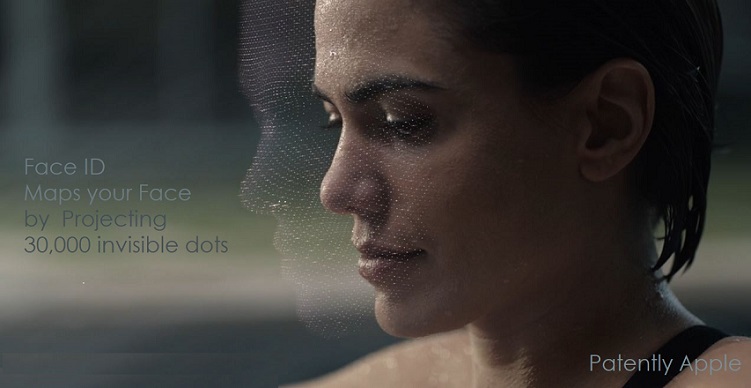 While Apple may have won accolades from privacy experts in September for assuring that facial data used to unlock its new iPhone X would be securely stored on the phone itself, the fact is that Apple's privacy promises don't extend to thousands of app developers. Developers creating apps to build entertainment features for iPhone X users, such as pinning a three-dimensional mask to their face for a selfie or letting a video game character mirror the player's real-world facial expressions, will gain access to facial data.

Apple allows developers to take certain facial data off the phone as long as they agree to seek customer permission and not sell the data to third parties, among other terms in a contract seen by Reuters.

Reuters further notes that "App makers who want to use the new camera on the iPhone X can capture a rough map of a user's face and a stream of more than 50 kinds of facial expressions. This data, which can be removed from the phone and stored on a developer's own servers, can help monitor how often users blink, smile or even raise an eyebrow. 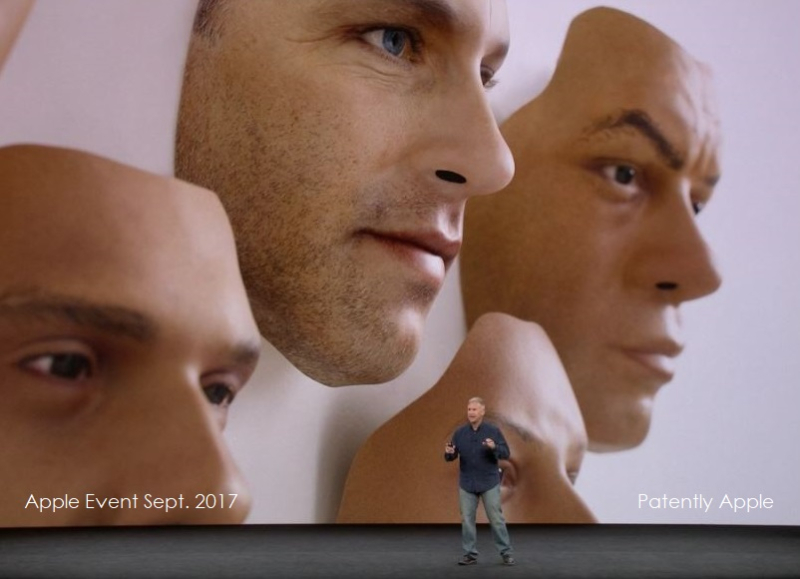 With the iPhone X, the primary danger is that advertisers will find it irresistible to gauge how consumers react to products or to build tracking profiles of them, even though Apple explicitly bans such activity. Jay Stanley, a senior policy analyst with the American Civil Liberties Union said that 'Apple does have a pretty good historical track record of holding developers accountable who violate their agreements, but they have to catch them first - and sometimes that's the hard part.'

The issue is more about unscrupulous marketers eager to track users' facial expressions in response to advertisements or content, despite Apple's contractual rules against doing so.

The relative ease with which developers can whisk away face data to remote servers leaves Apple sending conflicting messages: Face data is highly private when used for authentication, but it is sharable - with the user's permission - when used to build app features. For more on this, read the full report here.