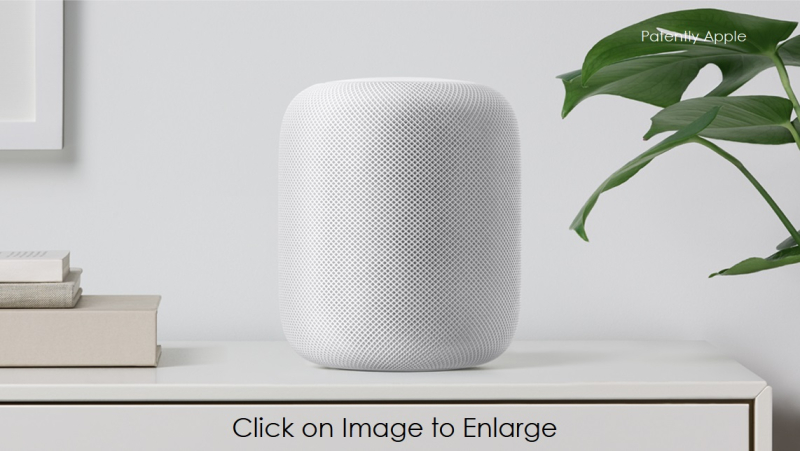 Apple's patent pending HomePod smart speaker that may have been on your Christmas shopping list for the home or kids isn't going to happen as Santa just received a no-show notice from Apple this morning.

It's being reported by BuzzFeed, or BuzzKill depending on how you like the news, is saying that Apple has definitely decided to officially delay the hot new Siri speaker until next year.

BuzzFeed reports, "Today, the company released a statement that the speaker will be delayed until 2018: 'We can't wait for people to experience HomePod, Apple's breakthrough wireless speaker for the home, but we need a little more time before it's ready for our customers. We'll start shipping in the US, UK, and Australia in early 2018.'"

The last thing Apple needs right now are more production or poor shipment reports hitting the wires to kill some of the iPhone X buzz that's in high-gear right now. So a delay is probably a necessity so that Apple's retail teams could stay focused on what's actually available in-store now instead of answering a million questions about when will the HomePod will be coming to the stores.