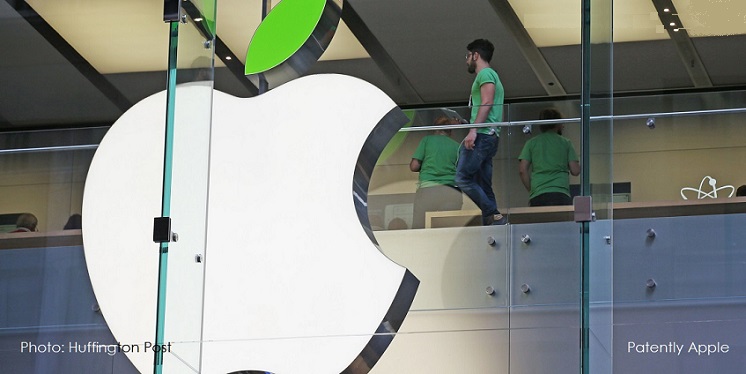 Patently Apple posted a report earlier this month titled "Ireland stumbles and misses deadline to hire managers to manage Apple's Billions during their Tax Appeal Period." Ireland seems to be kicked by all sides in trying to get the money from Apple into an escrow account until Apple's appeal process plays out. In October the EU punished Ireland with a non-compliance action for not collecting Apple's taxes on time.

Ireland's Finance Minister Paschal Donohoe lashed out at the EU by saying that Ireland wasn't the global tax collector for everybody else.

Today an Irish publication reports that Apple's €13 billion won't be transferred until next year.

The RTE reports that "A senior official from the Department of Finance has told the Public Accounts Committee that agreement has almost been reached with Apple over the collection of €13 billion.

This is pending a legal challenge to the European Commission's ruling that Ireland's tax arrangements with the company breached state aid rules.

The €13 billion is to be transferred to an escrow account, which will manage the funds collected from Apple until a final ruling is issued.

John Hogan, Assistant Secretary at the Department of Finance, acknowledged that the process of collecting the €13 billion had taken much longer than anticipated.

Mr Hogan also confirmed that the money remained with Apple and would not be transferred until next year.

The chair of the committee, Sean Fleming, told Mr Hogan that it did not help Ireland's reputation that we are being threatened with the European Court of Justice in relation to the delays with collecting the funds. For more on this, read the full RTE report here.