Apple's negotiations with the Indian Government to get the green light to open flagship stores in India have been at a snails pace. So while many want Apple to treat India as a key market only second to China, India has not been willing to work with Apple as had China. It's supposed to beneficial for both parties and the Government have gone out of their way to fight Apple on everything.

Now a new bone of contention has surfaced. According to a new report out of India, "Apple has reduced retail margins on the iPhone X by nearly 30%, frustrating large format chain owners and small-scale retailers that are crying foul that the Cupertino-based company does not want its retail partners to benefit while the company itself profits from the massive margins it makes.

Some like Bengaluru-based Sangeetha Mobiles have stopped taking orders of the new flagship, even as the costliest iPhone ever faces huge supply-demand mismatch in India, leading analysts to say that Apple should slot India far higher in its priority list and bring in larger shipments of the iPhone X." 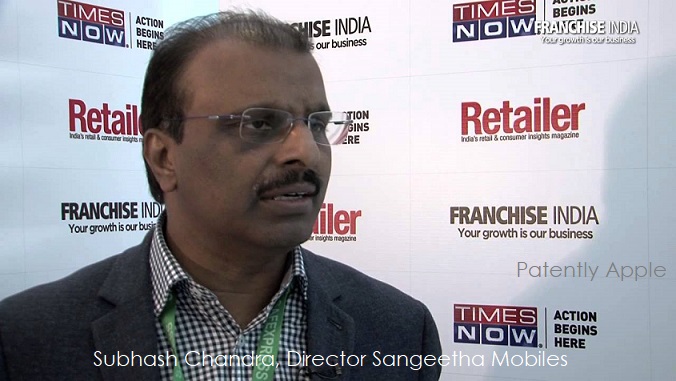 Subhash Chandra, managing director at Sangeetha Mobiles, which has 400 stores across the country said that "Apple has cut margins on the iPhone X from 6.5% to 4.5% for large retailers like us, and if a customer pays by card, which is usually the case, the margin reduces to almost 1.5-2%."

Chandra added that "Apple gives the least margins… How on earth do they expect the retailer to work for them for free -- our overheads are anywhere around 10%."

The Economic Times report further noted that a"Industry insiders reveal that typically, brands such as Samsung or Xiaomi offer more than double the margin that Apple offers, around 12-15%. To gain share from competition, players like Oppo and Vivo were also giving higher than usual margins to retailers, but Apple has refrained from this practice. 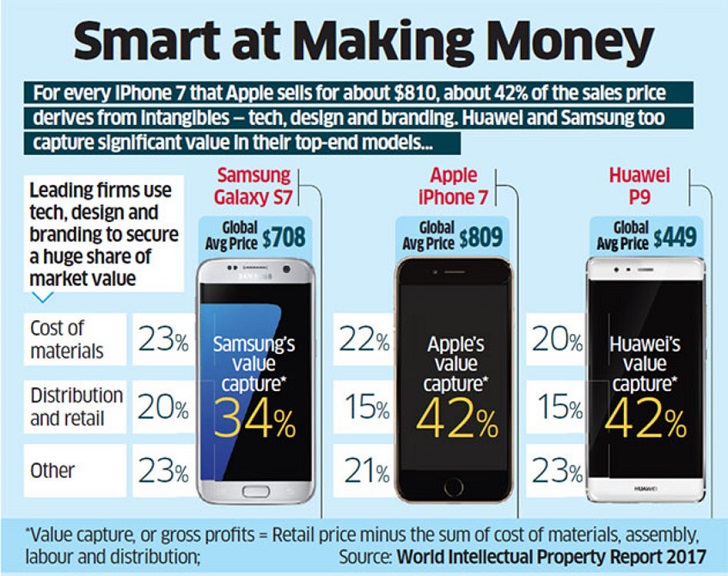 Analysts said Apple should bring India, the world's second largest handset market after China by volumes, further up on its priority list urgently and ensure adequate supplies, else it may be left with too wide a gap to bridge with its rival Android players like Samsung, Xiaomi, Oppo, Vivo and others already way ahead in terms of volumes."

Manjunath Bhat, research director at Gartner based out of Singapore told The Economic Times that "India should rank very high on Apple's priority index... it is yet to have a single owned and operated retail store in India," said. You could read more of The Economic Times report here.

The dig about Apple not opening a single store in India falls back on the Indian Government, not Apple. On the flip side, some progress must be happening behind the scenes because we reported back in July that Apple's retail team is already designing their first store which they claim will be massive and a definite tourist attraction class store like Apple has built in Dubai and Chicago.

During their tough negotiations with India, Apple's CEO has always stayed positive about the Indian market. Apple sent another team to India to tap into the talent pool in their universities. And just this week we learned via rumor that Apple could be on tap to release a second-generation iPhone SE for India that will be made out of the Wistron Factory in Bengalaru, India in the first half of 2018.

Yet, at the end of the day, if the report about cutting margins on the iPhone X is true, then we'll have to wait for Apple to explain their positon, because on paper, it sounds like bad news. The anger from the retailers could lead to a souring relationship which is the last thing Apple needs at this stage of the game. Stay tuned as there's bound to be more news on this front to follow.