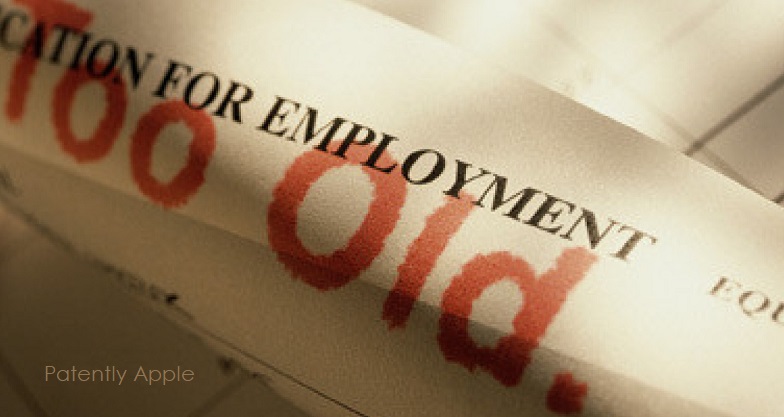 Apple is being sued by Richard Casillo in Ohio in a civil rights case about age and retaliation discrimination. Casillo, who was employed as the most elder senior manager at the Kenwood Towne Centre Apple store when he was terminated shortly after lodging multiple complaints to human resources about the manner in which he was being improperly treated by Beth Coleman-Drum, his superior at Apple.

Mr. Casillo complained to human resources and other managers that he was being subjected to a hostile work environment created by his superior, Ms. Coleman-Drum. Mr. Casillo was treated differently based upon his age and in retaliation for his multiple complaints when he was improperly terminated by Apple for conduct that was commonplace among younger similar-situated Apple managers.

Accordingly, Mr. Casillo brings this action to seek fair compensation, reinstatement to his position as senior manager at Apple, and assurances that age and retaliation discrimination at Apple will cease.

Mr. Casillo is formally suing Apple on two counts: 1) Age Discrimination and, (2) Retaliation Discrimination. The facts of the case, according to Mr. Casillo, can be reviewed in the Scribd document below courtesy of Patently Apple.

The lawsuit presented in today's report was filed in the Ohio Southern District Court, Cincinnati Office in the county of Hamilton. The Presiding Judge in this case is noted as being Judge William O. Bertelsman.