Draft of the EU Patent Guidelines now Favors Qualcomm and Ericson despite Opposition from Apple, Google and others 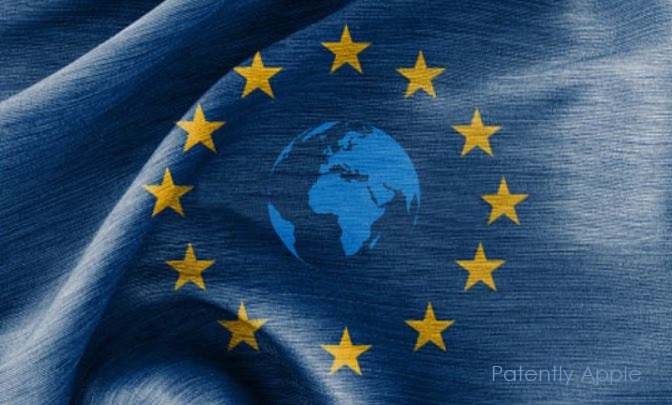 In two reports last month (one and two) we covered the story that Apple, BMW, Google, Dell, Tesla and others were voicing concern that the EU was considering the adoption of Qualcomm's patent value system.

The report noted that the European Union was drawing up guidelines on how much patent holders should charge for their technologies, a thorny issue that pits Apple and other users against Qualcomm and Ericsson. More specifically, the report noted that "Trillions of dollars in sales are at stake as regulators ponder whether a fridge maker should pay a different rate for crucial patents than a carmaker, or whether a flat, fixed rate would be fairer."

The patent fee model used by Qualcomm predominates in the tech industry and is based on how much value a technology adds to a product, but is opposed by Apple and others in Silicon Valley.

Today Reuters is reporting that "EU regulators are set to unveil patent fee guidelines which favor Qualcomm, Ericsson and other patent holders despite intense lobbying by Apple, German carmakers and other users, people familiar with the matter said on Monday.

The Commission's latest draft no longer has the phrase 'licensing for all,' the sources said, a victory for Qualcomm as it removes the obligation on patent holders to provide patent license to all companies asking for them.

A key sentence in an earlier proposal has also been deleted, people said. The sentence said that right holders could not unilaterally set prices according to the way in which a patent is used. For more on this, read the full Reuters report here.

With Apple appealing the EU's largest tax fine ever to hit an American company, is in wonder why they would favor Qualcomm to further stick the knife in Apple's back?

If the final decision does in fact choose the Qualcomm patent fee schedule, it may affect certain European based lawsuits between Apple and Qualcomm.