Today Apple is expanding its social media outreach by launching a new YouTube channel that teaches iDevice owners how to use their new devices. The new iDevice tutorials cover common and fairly simple tasks, like taking screenshots, adding attachments to email, deleting photos, changing the wallpaper and more.

The videos are short, with most around the minute-and-a-half mark, and the longest being 2 minutes. They also include English captions for accessibility, and are formatted with instructions on the left with a demo on the device to the right.

Apple has not yet made a formal announcement regarding its plans for the channel going forward, but it seems it could lend itself to a variety of tutorial videos, including those for non-iOS devices in the future, if it chose. It's also unclear how often new videos will be posted, as the channel was initially seeded with 10 videos posted at the same time.

How to Change the Wallpaper on your iPhone

How to shoot with Portrait Lighting on iPhone 8 Plus

There are a lot more to check out on Apple's new YouTube Channel here. 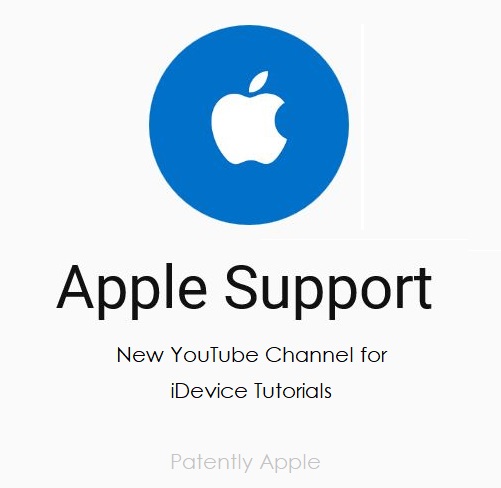