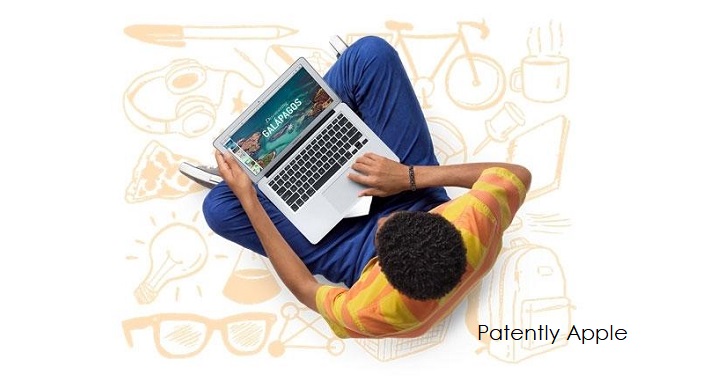 During Apple's Fiscal Q4 financial conference held on November 2nd, Apple's CEO Tim Cook noted during his opening statement that "It's had its best year ever with the highest annual Mac revenue in Apple's history. It was also the best September quarter ever with Mac revenue growth of 25% driven by the notebook refreshes we launched in June and a strong back to school season."

So it's not much of a surprise that TrendForce noted in their notebook report today that the "MacBook Pro continued strong shipments with new products, Apple exceeded ASUS to rank the fourth. Apple continued the strong shipments of 12-inch products in the second quarter, and focused on the new models of MacBook Pro in the third quarter, recording the third quarter shipments of 4.43 million units and an increase of 11.3%. It exceeded ASUS to rank the fourth in this third quarter." 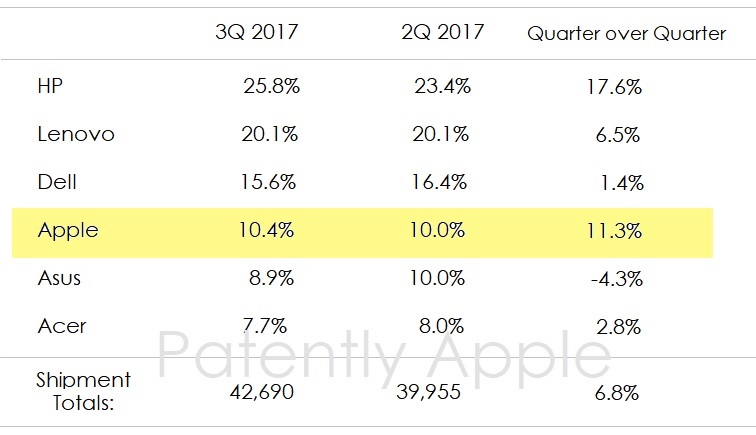 The market leader was HP that posted a new high in its quarterly shipments which increased by 17.6%. HP recorded strong performance in this third quarter, reaching a single-season shipment of 11 million units for the first time with a quarterly increase of 17.6%. 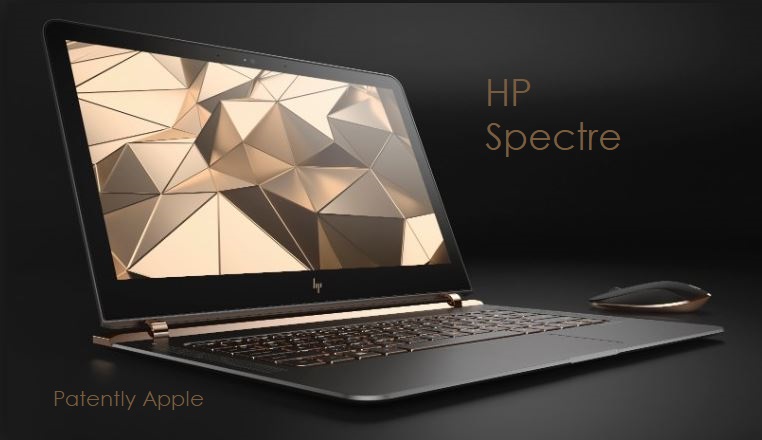