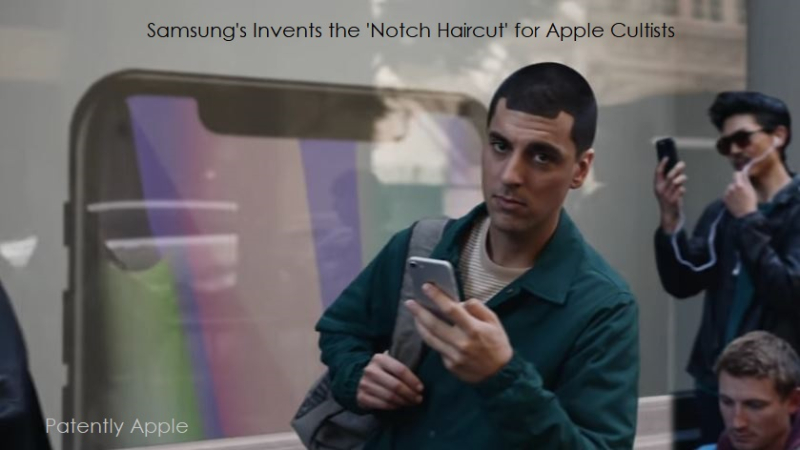 Samsung is always fighting for Apple's business and the two contracts for OLED displays were massive. Samsung Electronics Vice Chairman Kwon Oh-hyun, one of the company's three co-CEOs, visited Apple back in June trying to dig up new business, especially for their new 7nm processor. Samsung's record earnings were in fact only possible because of Apple's OLED display orders and yet the little thankless weasels just can't help themselves in mocking Apple, the new iPhone X and their loyal fan base in a new ad titled "Samsung Galaxy: Growing Up. 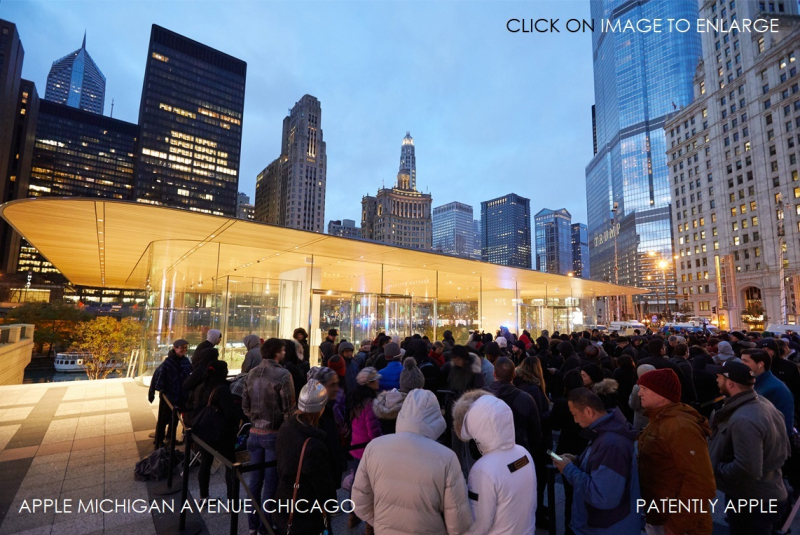 Knowing now that the iPhone X is going down in the history books as the best selling iPhone in history out of the gate must have Samsung's executives banging their heads against the wall as they watch their anti-iPhone ads over and over again wondering how the world doesn't see their greatness over Apple.

Samsung keeps making these anti-iPhone ads year after year. A definition of insanity is: doing the same thing over and over again and expecting different results. Well, at least we can verify that their management is crazy.

Some of the lyrics of this lame brain ad: "I used to be spellbound in your arms …. With all of your conniving ways you've lost your charm … and I'm moving on." You wish!

Admittedly I did get a tiny chuckle out of their madness when they invented a make-believe 'iPhone X Notch haircut' for an Apple fan as noted in our cover graphic. Perhaps in the not-too-distant future Apple will carve a large notch out of Samsung's profits by dropping them as a supplier to return the humor.