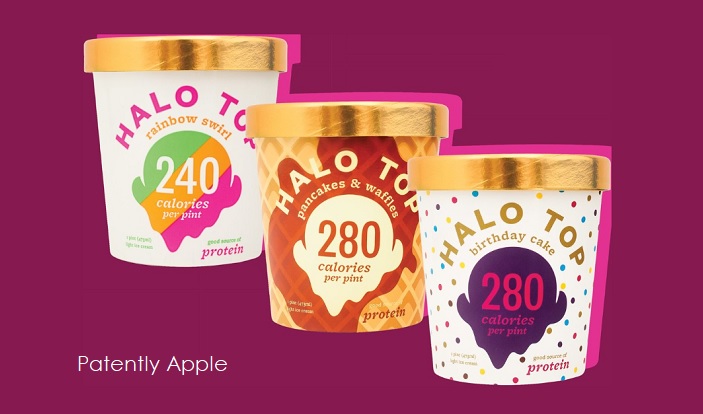 Today Time published their top 25 inventions list for 2017 and Apple's iPhone X came in 7th place behind guilt-free ice cream of course but beating out the Oculus Go and Nintendo Switch.

Under Apple's entry in Time it added a mini report that states: "To Dan Riccio, Apple's senior vice president of hardware engineering, the iPhone X is quite literally a dream come true. 'I look at the design as something we really wanted to do since day one,' he says. It's easy to see why: the X is arguably the world's most sophisticated smartphone, with a screen that stretches from edge to edge, a processor optimized for augmented reality and a camera smart enough to allow users to unlock the phone with their face." You could check out the full list of inventions and the rest of the mini report here.

In a second Time article written Lisa Eadicicco, Apple's chief designer Jonathan Ive talked about the iPhone X design. In one segment he stated that "Among those challenges was deciding how exactly to replace a button that all iPhones have had in common for the last ten years. Cutting that circular key from the iPhone X's design meant Apple had to rethink how to execute basic tasks like unlocking the phone, pulling up Siri and launching Apple Pay, among other actions. Since there's no home button, Apple implemented a series of swipe gestures into the iPhone X's software for navigating its interface.

But getting there isn't always easy. When Apple designers get stumped on how to solve a given problem, they look to the past for guidance. "Paying attention to what's happened historically actually helps give you some faith that you are going to find a solution," says Ive, a soft-spoken 50-year-old Englishman. "Faith isn't a surrogate for engineering competence, but it can certainly help fuel the belief that you're going to find a solution. And that's important."

Eadicicco noted in her closing remarks that "It's fitting really that so much of a discussion of the iPhone X ends up being one about the original iPhone. After all, Apple has been open about the fact that its goal has been to create a device that's entirely screen since day one. From there, thanks to a bounty of rumors and a few patent documents, it's easy enough to imagine some future iPhone with a screen that wraps around its shell or a camera that can detect gestures. Ive and Riccio aren't telling, except for to say that there's a 'clear vision' for what's next from Apple. Or as Ive puts it, 'This is just in some sense a completion of a chapter.'" You could read more about this report here. 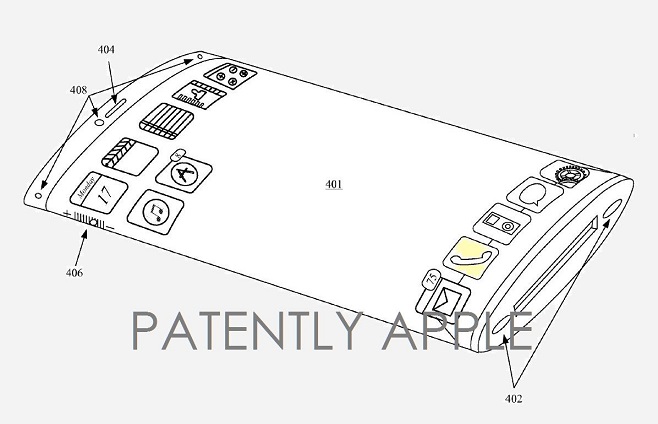