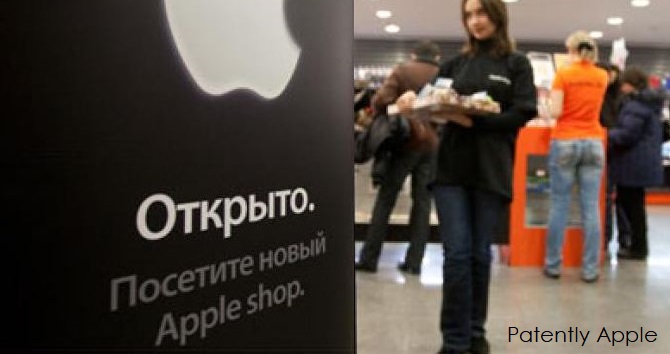 A new research report published today reveals that smartphone shipments in Russia grew by 7% annually and 38% sequentially during Q3 2017. Counterpoint's Associate Director Tarun Pathak stated in their latest report that "Apple reached record sales during the third quarter, growing 56% YoY due to a drop in the prices of its previous generation iPhone models, prior to the launch of the new iPhones. Also, during this quarter Apple started with trade-in programs in Russia with online and offline distributors like M.video and Svyaznoy."