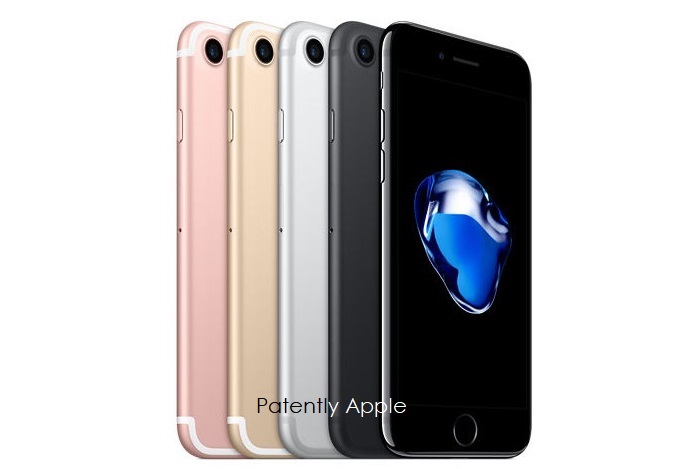 Apple's CEO said during Apple's financial conference for calendar Q3 (fiscal Q4) earlier this month that "iPhone sales exceeded our expectation." Apple regained their lead in the U.S. over Samsung with iPhones taking the top six positions and iPhone sales in Russia grew an amazing 56% year over year.

One of the last stats to come in for Q3 are from the UK where Apple was the overall smartphone market winner with the iPhone 7 noted as being the #1 smartphone model.

Research Associate at Counterpoint Research Parv Sharma stated in their report that Apple continued to lead the smartphone market with just over 34%, with Samsung coming in the second.

Chinese giant Huawei was the third largest brand, with consistent double-digit market share, leveraging a diverse portfolio across all price-tiers, but still some distance behind Samsung and Apple that represent something approaching a virtual duopoly.

Sharma added that "Like we see in the US market, Apple & Samsung together control more than two thirds of the UK smartphone market in sales volumes and more than 80% in sales value." Commenting on premium smartphone market Research Director, Peter Richardson, said, "The UK is one of the strongest markets for Apple globally and this is reflected in the premium segment's share of the market overall. Despite Apple being at the tail-end of a product cycle through most of 3Q, the premium segment (>USD 500 wholesale) still grew both in terms of volume and value, while the overall market volume fell.

Apple dominated the premium segment and was the main contributor to overall market value share – especially as the Average Selling Price (ASP) of the newly launched iPhone 8 was higher than the iPhone 7's launch price.

Samsung also enjoyed a strong position, accounting for almost one third of the premium market volume during the quarter. Apple and Samsung together leave very little room for other players."