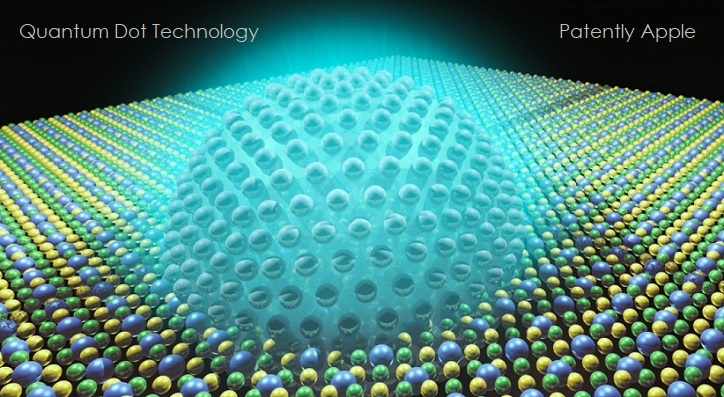 Earlier today Patently Apple discovered a patent filing in the World Intellectual Property Organizations (WIPO) database from Apple. This is an acquired invention from LuxVue, a leader in micro-LED technology. The patent reveals new micro-LEDs using Quantum Dot technology. This is an area of great interest to Apple who recently acquired InVisage, a leader in Quantum Dot technology with over 100 patents related to photography and video under QuantumFilm along with technology for Quantum Dot Image Sensors that could be used in future iDevice cameras.

What products could the LuxVue micro-LED technology with Quantum Dots be aimed for? According to their patent FIG. 19, the patent states that "In various implementations, the display system may be a television, tablet, phone, laptop, computer monitor, kiosk, digital camera, handheld game console, media display, ebook display, or large area signage display." The patent figure also shows that the technology could be applied to 'touch screens.' 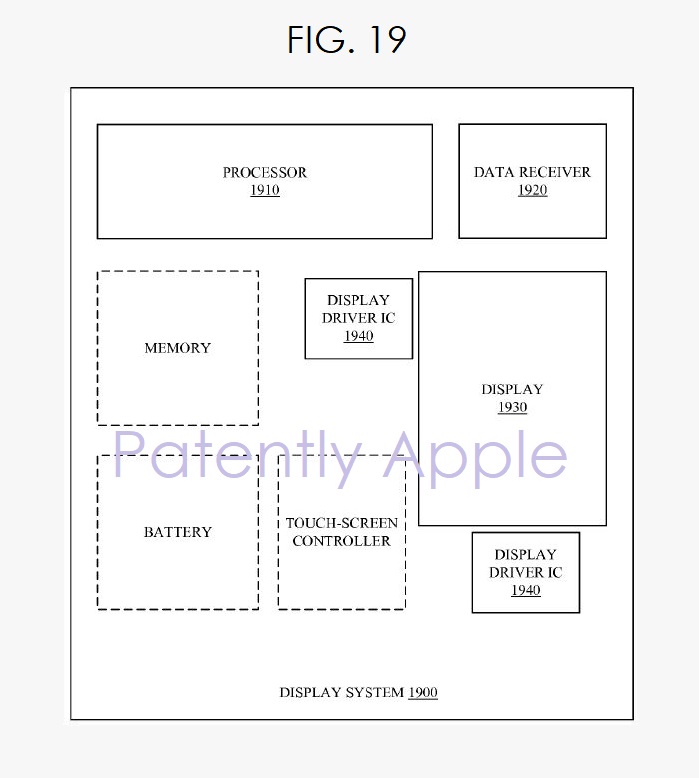 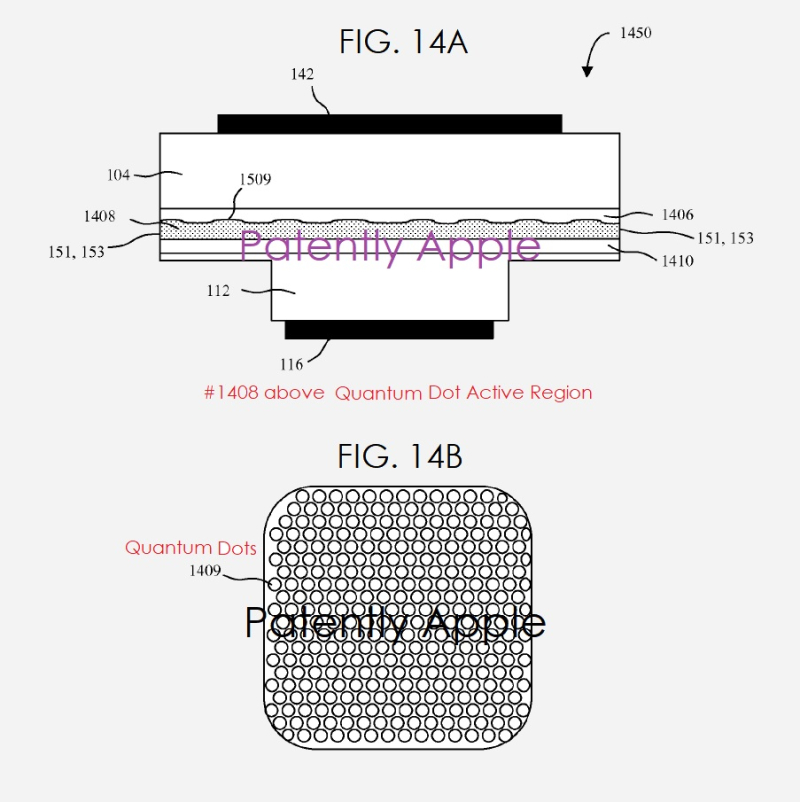 Apple's patent filing will be an easy read for engineers in this field and a difficult read for others. With that said, Patently Apple is presenting the full patent filing found in Europe below in a Scribd document. The original filing was made in 2015 and published in the EU patent Office on November 9, 2017.

Considering that this is a patent application, originally from LuxVue, the timing of such technology used in future Apple product displays to market is unknown at this time.

Considering that Apple is committed to using OLEDs in iPhones for years to come, micro-LEDs may be used in other products such as a possible future TV, MacBook, iMac, Apple Watch or smartglasses. A recent Google smartglasses patent illustrates a technological shift to possibly using micro-LED lenses in future versions of Google Glass. 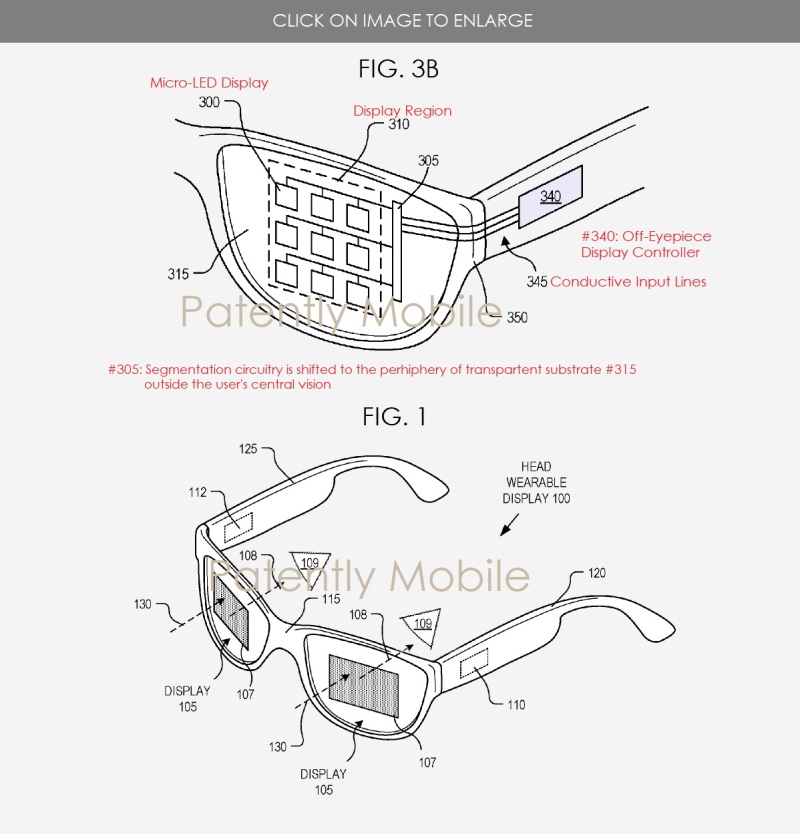 In a September report titled "Advances in Micro-LED Displays are being made and Apple's LuxVue owns a Key Patent to Advance Production," we presented the chart below which shows potential micro-LED products and estimated timelines to market. 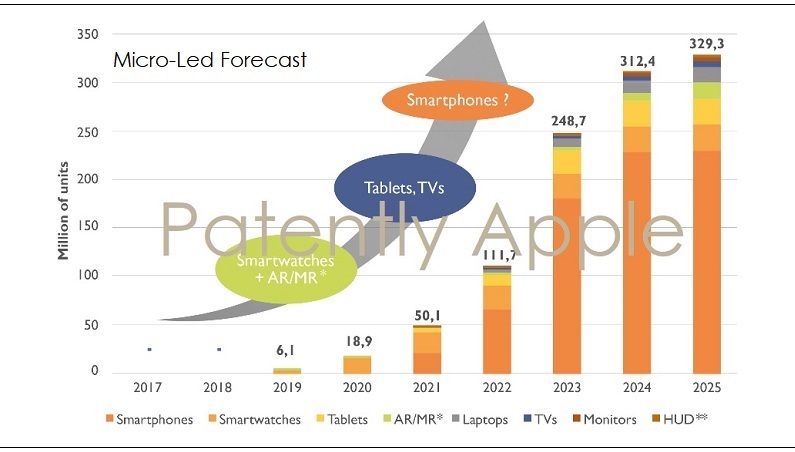