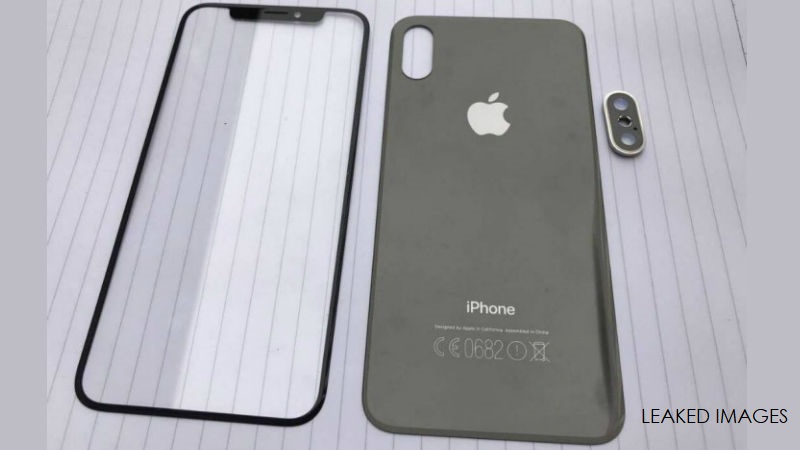 Patently Apple posted a report in June titled "Apple has begun a new War on Leakers telling Staff that When they Leak Information, they're letting Everyone Down." The report noted there was an hour-long presentation that touched on Apple's Global Security team employing an undisclosed number of investigators around the world to prevent information from reaching competitors, counterfeiters, and the press, as well as hunt down the source when leaks do occur. Some of these investigators had previously worked at U.S. intelligence agencies like the National Security Agency (NSA), law enforcement agencies like the FBI and the U.S. Secret Service, and in the U.S. military."

It sure sounded that Apple was going to get the job on stopping leaks once and for all. In reality the leaks this year were the worst that basically laughed at Apple's investigative team that were shown to be useless X10.

A new report today notes that "Apple fans and investors know there's one reliable source for iPhone gossip: Apple's Asian supply chain. Most public information about new Apple products first trickle out through a series of various analysts, rumormongers, and journalists covering the companies that sell parts and assemble computers for Apple."

The Business Insider report further noted that "Now, Apple is specifically calling out these leaks from its factories in its latest 10K report filed with the SEC, warning that the leaks could ultimately hurt Apple's reputation or even its bottom line.

Basically: Apple does everything it can to protect its confidential information, but at some point, it has to send manufacturing files and other sensitive data to its factory partners like Hon Hai or Pegatron. At headquarters, Apple says it uses "systems and processes intended to secure its information technology systems," but Apple's own suppliers might not have the same level of security.

For more on this, read the full Business Insider report here. Our cover graphic image from the net shows an example of iPhone X parts that were leaked this summer on many US and foreign websites and blogs including this one in India who claimed the leaks came from Reddit and SlashLeaks.

Will Apple ever really stop leakers or even want to? Isn't the constant around the clock free hype generated from Apple blogs month in and month out what builds fans into hysteria and drive them into lines to buy Apple products? It's such a hype machine that Android OEM's make sure leaks are part of their marketing plans.

Until Apple actually chalks up a major arrest of foreign leakers or even those in-house, it's really hard to take Apple seriously, even if it's in a 10K filing. Is it just show and tell drama? Is it bark and no bite. Time will tell. What are you thoughts on this? Let us know below.