An Industrial Design Student Dreams Up the Taptop, a Refreshing Mac Mini Concept 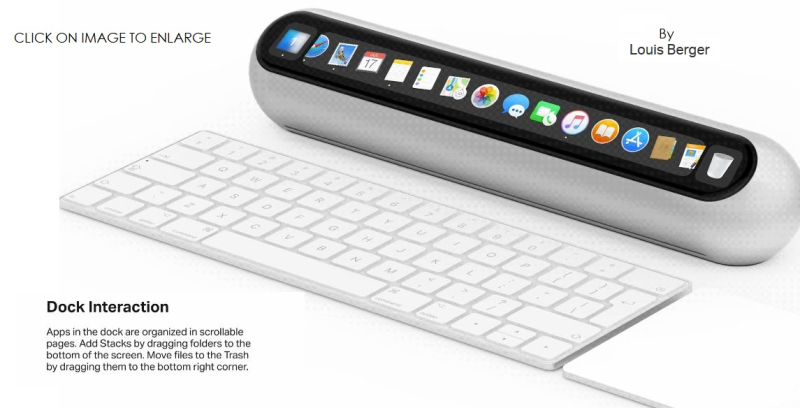 It was just last week that we learned of a surprise announcement from Intel that they're working on an all-new small form factor CPU-GPU package set to launch in 2018 that will give hybrid and small form factor desktops the graphics power of a full gaming notebook. Such a design could technically find itself into a new Mac Mini design next year.

While that dream dances around in your head, why not dream a little bigger and along with industrial design student Louis Berger. While clarifying that he has no connection with Apple officially, he's spent some time creating what he calls the Taptop, an off-the-wall vision of what a Mac Mini in the future could look like. Instead of the currently ho-hum design it currently holds, Berger takes it to a modern world. 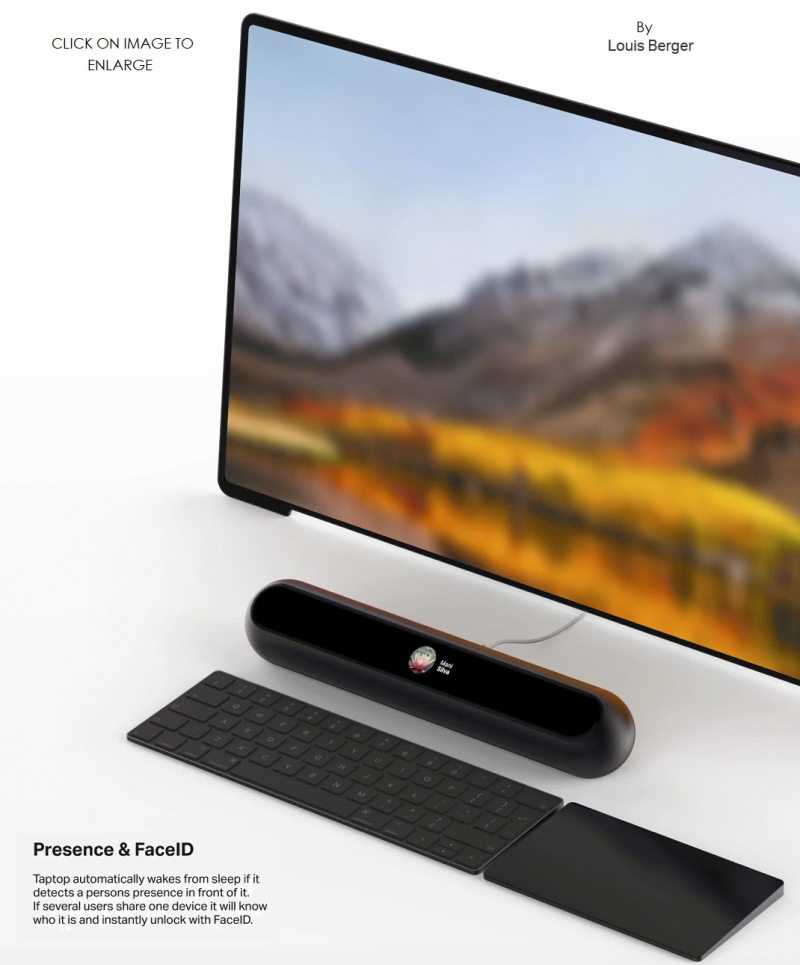 You could check out Berger's website for many, many more images on his Taptop idea here.

While Apple puts all their love into the iPhone and MacBooks of late, it would be great if Apple TV and the Mac Mini would get a refresh with a design that's creative and bold.

Of course the Taptop isn't perfect and you can pick it apart, but for a moment, on a Friday, it's just fun to dream a little. Do you like Berger's idea? Send your feedback in below.