While Apple's 3D Camera Module for iPhone X Slows down Production, it's a bigger Headache for Android Vendors 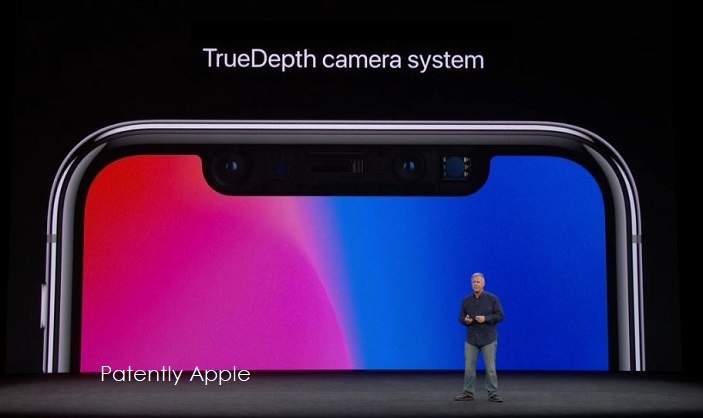 While the rumors of low yield rates for the iPhone X's depth 3D sensing module persist, delay issues in general for the new 3D camera modules is quickly becoming a real headache for Apple's Android competitors. Today a new report states that Low yield rates during production for 3D sensing modules for Android-based smartphone brands have forced major global vendors to postpone their shipments of new smartphone models with 3D sensors, according to industry sources.

Apple pioneered the incorporation of 3D sensing function into its latest iPhone X, but the poor yield rates for related modules have caused the company to adjust downward its shipment goal for the fourth quarter of 2017, the sources said.

China smartphone vendors such as Xiaomi, Oppo, and Vivo are also reportedly scheduled to launch new models with 3D sensing function in the fourth quarter of 2017, with Qualcomm cooperating with Taiwan-based Himax Technologies to offer 3D sensing module solutions for use by the China vendors. But they have to delay their shipments to the first half of 2018 due to low yield rates for the modules, the sources said.

Sources say it remains to be seen when smartphone vendors will be able to accelerate production of models with 3D sensing function, which has become a major feature for flagship smartphone models before VR (virtual reality), AR (augmented reality) and AI (artificial intelligence) applications are incorporated into smartphones. In addition, as the 3D sensing function is likely to be upgraded from the front camera to the rear one, 3D sensing modules will become a new focus in the global smartphone supply chains.

Lastly, and perhaps more importantly, the report notes that it will also take a longer time for Android smartphone vendors to establish the relevant application ecosystem, involving firmware, software and apps, needed to support the performance of 3D sensing modules than to support the function of fingerprint recognition or touch control. This will constitute the largest barrier to the incorporation of 3D sensors into Android smartphones, the sources continued.