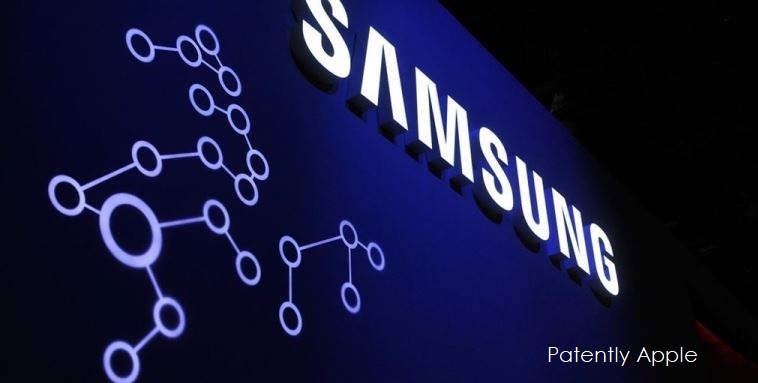 Last week Patently Apple posted a report titled "Dramatic Executive Departures at Samsung this week shows the Extent of Turmoil that remains behind the Scenes." The report noted that Samsung's Vice Chairman Kwon Oh-hyun was stepping down at the end of tenure ending next March. Kwon who currently oversees Samsung's semiconductor and display business divisions has been serving as de facto leader of the company following the imprisonment of Samsung heir Lee Jae-yong. Samsung said he will retire from all his posts, including as board chairman. In dramatic fashion, Kwon revealed that the company is facing a grave situation despite making record earnings. Kwon stated that "Record earnings are based on investment made in the past. But we are still struggling to find the next growth engine for the future."

Today we get to better understand the dire picture that Kwon painted last week about their current negative situation. Kwon downplayed Samsung's great quarter because it's based on strong component sales rather than finished products.

Today a new report shines a light on the fact that 76% of Samsung's profits are from the sale of components. Specifically, the report noted that "the company's dependence on its component business is expanding. The securities industry predicts that nearly US$9.76 billion out of US$12.86 billion of the total operating profit in the third quarter would come from the semiconductor and display divisions alone. The figure accounts for 76 percent of the total.

Samsung Electronics has seen its dependence on the device solutions (DS) business division, which is in charge of parts business, such as semiconductor and display, grow after 2013 when the company made the biggest-ever annual earnings. The operating profit ratio of the DS division to the total has increased from 27 percent in 2013 to over 50 percent in 2015 and 2016, and is highly likely to reach 70 percent this year.

An official from the business industry said, "When a company makes a decision in investment a bit late, even a conglomerate becomes less competitive in an instant due to the nature of the rapidly changing IT industry. Samsung Electronics will also have no choice but to follow in the footsteps of Nokia, Motorola, Kodak and Sony, which had been once considered the world's number one in the industries, when the company fails to find a new future growth engine as soon as possible."

While the latter statement appears to paint a dark future for Samsung that may be a bit premature, it's Samsung's own Kwon that set the tone last week for others to follow. Such talk creates a spiral of negativity that could make investors very cautious. As a company, Samsung will now have to dig deep and pull together in order to put their Titanic on a new course before the dire industry predictions become a self-fulfilling prophecy.